The end of easy growth in Central and Southeast Europe

12.12.2018
Economists from the Warsaw School of Economics warn that the economic recovery after the last recession in the Central and Southeast Europe (CSE) had already lasted 20 quarters, and that the important leading indicators had gone down. 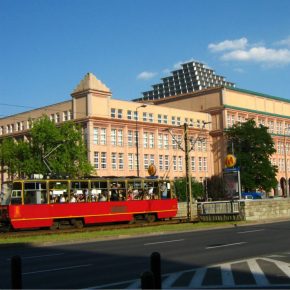 „The observed signs of a collapse in consumption, along with a decline in manufacturing activity, which are accompanied by deteriorating sentiment, especially among entrepreneurs, indicate that the European Union and the CSE are heading for another recession,” write WSE experts in a report.

Perhaps the forecast of an upcoming recession is being downplayed, because Poland has been one of the few countries in the world which have enjoyed consistent economic growth for more than a quarter of a century. Meanwhile, the European Union has experienced two recessions since 1995: a relatively sharp recession after the economic crisis in the Q1’2008, lasting five quarters; and a recession caused by the debt crisis in the Eurozone, lasting six quarters (from the Q3’11 to the Q1’13).

The economists from the Warsaw School of Economics noted that the recovery after the recession triggered by the debt-crisis had already lasted 20 quarters, and that the important leading indicators had now gone down: „Real GDP growth is sustained by consumption, although the latter is not supported by consumer confidence. In the majority of CSE countries, consumer sentiment is weaker and more volatile than in the EU28. In the recent period, upward trends have only been observed in Estonia, Lithuania, Hungary and Poland”.

The report goes on: „In all CSE countries, the level of the industrial confidence indicator in the years 2017-2018 has been lower than the level for the EU28 and has been characterized by high volatility. However, its cyclical component has been sinking since mid-2017, both in the EU28 and in the CSE countries (except in the Czech Republic and Slovakia, where these downward trends are expiring)”.

This conclusion was also confirmed by the Polish Minister of Finance, Prof. Teresa Czerwińska, who stated: „According to our analyses, right now we are at the peak of the economic cycle or we are passing that peak. Of course, this means that we will still have economic growth, but the growth rate will most likely be lower than before. For the next year we have assumed a lower GDP growth rate of 3.8 per cent”.

What is more, in the longer term the CSE could encounter significant structural problems. Let’s take, for example, the vicious circle of innovation described in the report: „The relative growth of intellectual potential in the countries of CSE is not accompanied by a simultaneous growth of the R&D sector, in which the most talented graduates could find employment and which could speed up the pace of technological change. The relative underdevelopment of the R&D sector may result in a decrease in the quality of learning at higher education institutions, if the students are not taught at a level of knowledge representing the current frontiers of scientific discovery, but at a much lower level. As a result, the productivity of the R&D sector will not become attractive enough for enterprises to be willing to increase their expenditures on R&D activities. This in turn will limit the market support for the R&D sector and will slow down its development,” Prof. Wojciech Pacho and Miłosz Rojek, PhD, believe.

But the major challenge is the region’s demographics. The section of the report prepared by Paweł Strzelecki, PhD, suggests that in the years 2018-2040 the potential labor supply in majority of the CSE countries will be shrinking at an average rate of 0.5-1 per cent annually. As a result, the rate of GDP growth will fall from the average of 2-4 per cent, which has been sustained since beginning of the 21st century, to 1.5-3 per cent in 2018-2040. Some consolation could be found in the fact that the convergence process will continue to proceed, because the rate of GDP growth in France or Germany will be even weaker (1 per cent annually).

Start-ups as the future source of GDP growth

Tomasz Czechowicz, the founder and the manager of MCI Capital S.A., complains that, unlike the Czech Republic or Estonia, Poland is focused on its local champions. Some of the companies attempt to reach out to the 100 million consumers in the CSE, when the domestic market is becoming too small. Only pioneers start to expand into the market of 300 million consumers, referred to as „Emerging Europe”. Polish companies are afraid to think globally.

In the Polish Development Fund’s report entitled „The pioneers of development” only two companies were included in the category of „the Polish technological unicorns” — the producer and distributor of computer games CD Projekt and the eCommerce platform Allegro. However, on the second page of the report the authors listed 18 companies that are seen as „candidates for unicorns”.

The report prepared by the economists from the Warsaw School of Economics also contains valuable recommendations relating to start-ups. The authors indicate that attracting managers with global experience could be a solution for the lack of competence in global expansion. They point out that it would also be advisable to consider direct support for the creation of business accelerators and incubators, as there are relatively few such institutions in Poland. Another recommendation is to streamline the procedures for setting up companies, so as to reduce the legal costs for the founders. The authors also recommend a simplification of the tax system.

However, there are also some things that Poland does well. The undeniable advantages of investing in Poland include, among other things, the tax incentives for R&D activities, the accelerated depreciation write-offs for innovative companies, the low taxation of labor, the diversified publicly funded business acceleration programs and Venture Capital vehicles, as well as the variety of strong regional start-up centers. 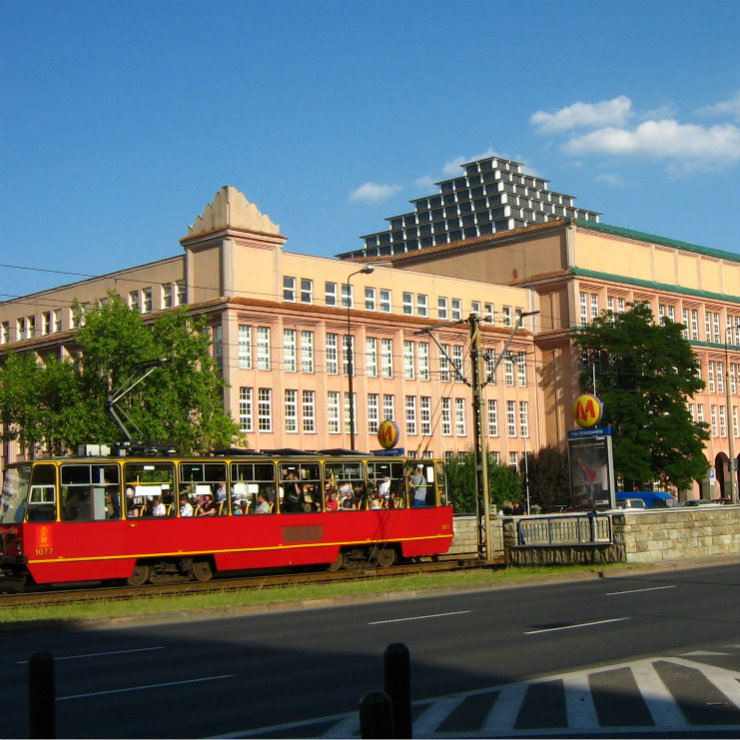