The European Union will not skimp on combating the crisis

24.07.2020
The European Commission (EC) prepared an economic reconstruction fund. On top of the EUR500bn in grants, the EC have added the EUR250bn in loans. This means that the total value of the fund will reach EUR750bn, which is a positive surprise. 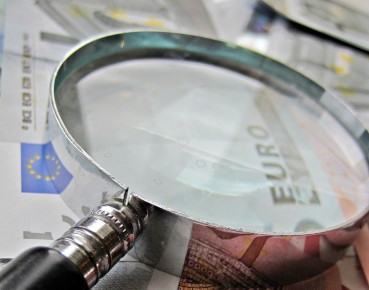 “These grants are a joint investment in our future. They have nothing to do with the past debts of the Member States. They will be channeled through the European budget. And this will limit each country’s contribution according to a fixed formula. The grants will be clear investments in our European priorities: Strengthening our digital single market, European Green Deal and resilience,” said Ursula von der Leyen, the President of the European Commission, in the European Parliament on May 27th.

The amount of EUR500bn in grants that will not add to the public debt of the individual member states is a proposal known since May and the agreement reached by Angela Merkel and Emmanuel Macron. Meanwhile, countries known as “the frugal four” — Austria, Denmark, the Netherlands, and Sweden — have claimed that the amount of aid should be lower and that it should take the form of debt instead of grants. Because of that, even a day before von der Leyen’s speech there were speculations that not all of the announced amount of EUR500bn would be provided in the form of grants to ensure that the four opposing countries agree to the deal at all. Meanwhile, the EC not only proposed EUR500bn in grants alone, but also added another EUR250bn in loans on top of that. Perhaps this is just a tactical move taken ahead of the difficult negotiations on the budget, but by the standards of the European Union we are talking about an unprecedented amount of money allocated for combating the effects of an unprecedented crisis.

In terms of political considerations, it seems that Berlin has decided to be a net contributor not only to the ordinary EU budget for the years 2021-2027, but also to the reconstruction fund set up alongside it. The fund is intended to primarily benefit the economies of Southern Europe, which have been hit the hardest by the pandemic. The biggest beneficiaries could include Italy (EUR81.8bn), Spain (EUR77.3bn), and France (EUR38.8bn), followed by Poland (EUR37.7bn). However, if we add the possibility of obtaining optional, cheap loans from the Fund, then Poland could be ranked as the third biggest beneficiary, with a total amount of EUR63.8bn.

“The new funds are to be spend in the years 2021-2024. That’s 1.7 per cent of the GDP annually, if we only count the non-repayable aid, and around 3 per cent of the GDP if we also take into account the loans. That’s a lot,” commented economists from Bank Pekao S.A. on Twitter.

“It seems that the EU fund is really something! We’ll get EUR64bn over the course of four years. That’s 3 per cent of GDP annually. The costs of participation are postponed to the years 2028-2056. The debt is incurred by the EU, so this does not create a burden on the national budgets today,” wrote another analyst, Ignacy Morawski.

Indeed, perhaps the best part of the EC’s proposal is that the states will be able to start spending the cheap money — borrowed thanks to the European Union’s highest credit rating — on fiscal incentives as early as next year. The repayments, on the other hand, will not take place until after more than two decades. Therefore, nothing prevents the states from investing in groundbreaking projects with longer payback periods. The additional benefit in this case is that thanks to these mechanisms it will no longer be so easy for investors to bet on the breakup of the Eurozone by exerting pressure on the bond yields of Italy or Spain.

Furthermore, the EC is proposing that the bonds issued under the new fund (which has even been dubbed “Next Generation EU”) should be repaid from the EU’s own resources. The latter are pretty limited for the time being, but many ideas for new revenue sources are cropping up. The President of the European Commission spoke about the proceeds from the sale of CO2 emissions allowances, and a possible “carbon tax” imposed on goods imported into the EU. As always, the ideas of taxing multinational corporations, including a digital tax, have resurfaced.

These are ambitious goals, which, if implemented, could push the European Union closer to a federal model with an ever-increasing common budget, which some believe to be necessary since most EU member states already have a single currency. For others, however, this would be an unacceptable end of the independence of the nation states. The latter group includes Sebastian Kurz, the Chancellor of Austria, and the informal spokesman of the group of “frugal” EU countries.

“What we find positive — not just myself, but the Netherlands, Sweden and Denmark — is that there is a time limit and that the fund will be a one-time emergency measure and not the first step toward a debt union,” Kurz said in an interview with Politico.

However, it seems that terms such as “fiscal union”, “almost-Eurobonds” and “Europe’s Hamilton moment” (this is how the German-French agreement has been described) are probably a bit too far-reaching in relation to what is essentially a new economic assistance fund, albeit equipped with certain innovative mechanisms.

Following the negotiations, the amount of EUR750bn will likely be reduced to some extent. At the same time, it’s worth noting that the domestic fiscal stimulus package prepared by France alone could amount to EUR450bn (20 per cent of France’s GDP). And that’s still modest compared to Germany, where the value of various stimulus programs could reach up to EUR1.2 trillion.

The European Union is and will for a long time remain a grouping of 27 individual economies, which are only aligning their course of action at times of crises. It is a good thing that this time we managed to do this fairly quickly. 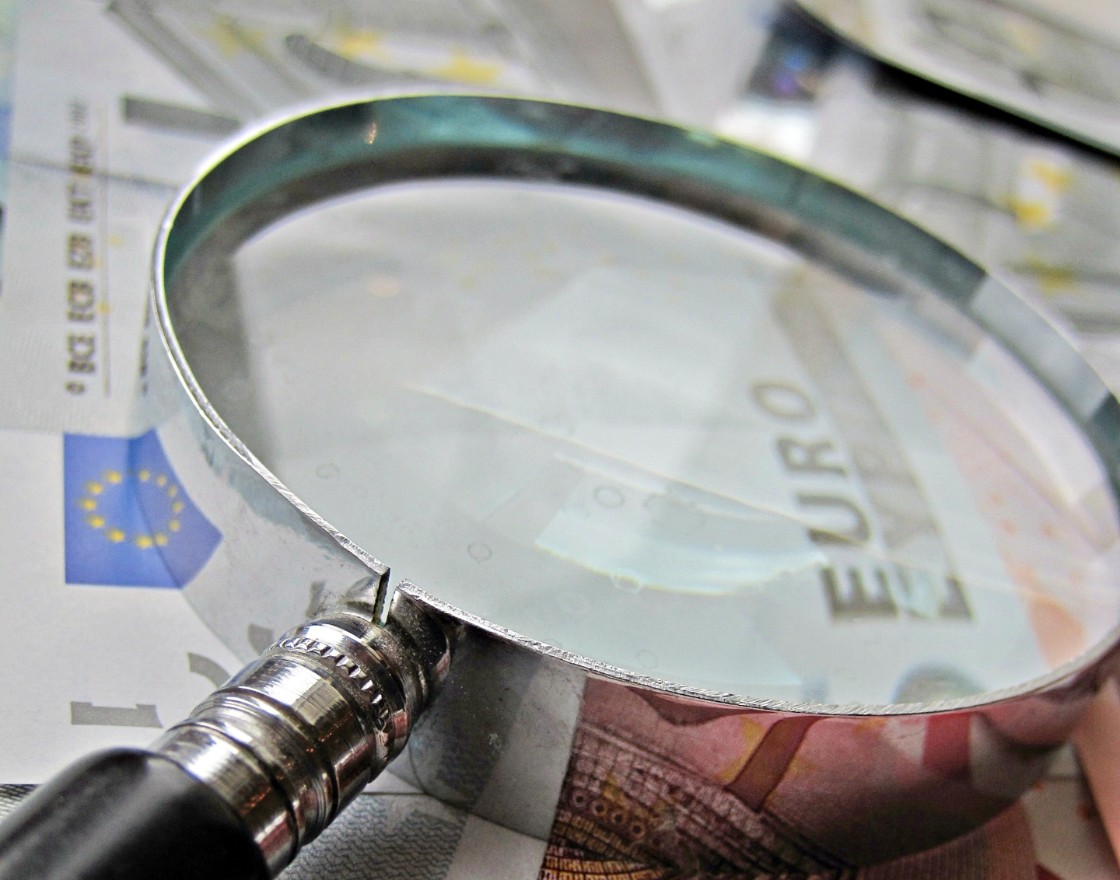 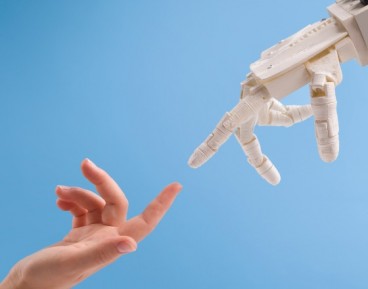