04.10.2018
Due to the new wave of the US sanctions Russia’s currency fell to its lowest USD value in almost two years. Similarly, the Russian stock market suffered some heavy losses. 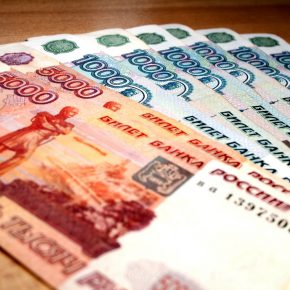 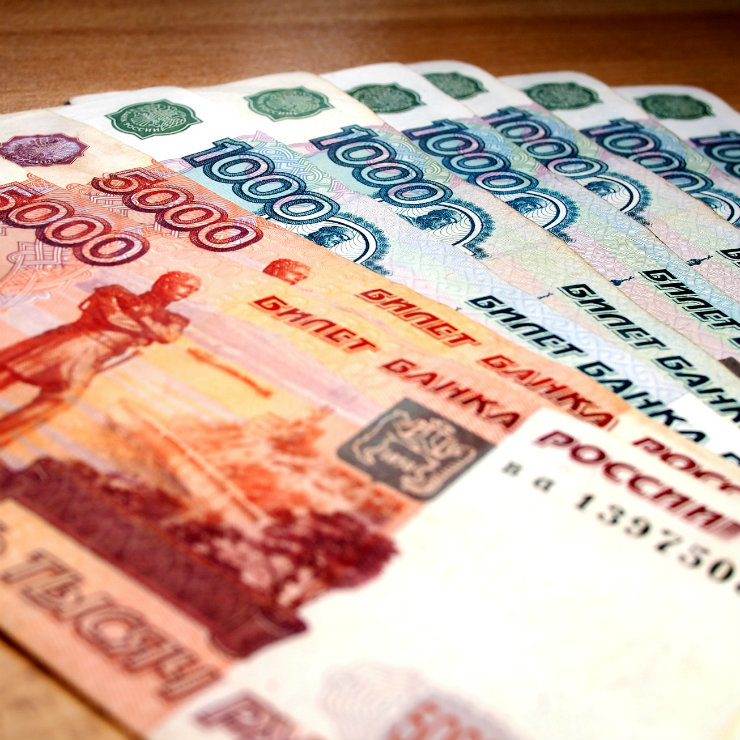 According to the US State Department spokeswoman Heather Nauert the rationale behind the move was the view that the Russian government violated international law by orchestrating the poisoning of a former Russian agent and his daughter in the UK earlier this year. Sergei Skripal, a former Russian military intelligence officer who acted as a double agent for the UK’s intelligence services during the 1990s and early 2000s, along with his daughter Yulia were poisoned with a Novichok nerve agent in March this year. Skripal was discharged from the hospital he was treated at in May.

A former Defense Department official, Mark Simakovsky, said that a second tranche “targets Russian exports to the US and theoretically could include flights by the state airline Aeroflot as well as a downgrade of diplomatic relations”. Barclays bank informed that a little-noticed provision in the draft law imposing sanctions against Russia could seriously affect some of Russia’s biggest banks, potentially doing more damage than a clause calling for a ban on purchases of sovereign debt that has caused grave concerns among international investors.

“The most drastic version of the sanctions on transactions with Russian banks, in which all of the state banks are sanctioned, can have significant ramifications for the entire Russian economy, which could be even more painful than sovereign debt measures,” said Liza Ermolenko, an economist at Barclays Capital in London.

The combination of the two recent measures by the US against the Russian economy intended to force Kremlin to change its policy, hit the Russian financial market hard. First reacted Russia’s currency. The RUB fell to its lowest USD value in almost two years. Before the announcement of the latest round of sanctions, USD1 equaled roughly to RUB62.5. At the beginning of August, when the sanctions were announced the RUB fell against the USD to 66.5.

The RUB plunged further, hitting the mark of 68.66 against the USD, but later bounced back to its previous level. The reason for that was the action on part of the Russia’s Finance Ministry. In response to the sudden drop of the RUB/USD exchange rate, the Ministry announced that it would temporarily suspend its financial interventions, namely purchases of the USD. Russia’s Finance Ministry purchases the American currency in the framework of its budgetary rule which aims to stabilize the RUB exchange rate and decouple its value from the price of oil.

Similar to the temporary respite in USD purchases in April this year, motivated by an imposition of sanctions against Russia by the US and a subsequent fall of the RUB, Russia’s Finance Ministry hoped that this measure will bring some stability back on the currency market.

The Russian Prime Minister Dmitry Medvedev strongly condemned the latest move on part of the United States. “The US has declared economic war on Russia,” Medvedev said in August. “Western partners argue that the Russians are bad, they carry out the wrong policy, that the government of the Russian Federation should change its position on a number of issues, but to a large extent, it is merely an attempt to restrict our economic power,” Mr. Medvedev added.

According to some preliminary estimates, the sanctions may slow down Russia’s economic growth by between 0.5 per cent and 1.5 per cent, and the standard of living will decline further. Mr. Medvedev emphasized that the Kremlin would not accept these sanctions without some sort of response, without giving any specifics as to how Russia could possibly reiterate against the latest round of anti-Russia sanctions by the US.

Unlike Mr. Medvedev, a number of Russian lawmakers offered more specific ideas concerning Russian response. Andrei Kortunov, director of the Russian Council for International Affairs, said that Russia could respond by placing restrictions on Citibank or the big four US consulting firms.

Fyodor Lukyanov, Chairman of the Council on Foreign and Defense Policy, said that Russia should respond by halting the supply of titanium, uranium, and rocket engines to the US. However, he also noted that this measure would be equally as bad for Russia, as it would be hard to recover lost market share. Lukyanov noted that Russia could respond by stepping up its military and political activity in regions where the US has weak presence.

Ruslan Pukhov, director of the Center for Analysis of Strategies and Technologies, said that the best response to the new sanctions would be to intensify cooperation with non-Western countries, such as Malaysia, Brazil, and Algeria.