30.05.2020
The total value of investment transactions in the Polish real estate market for the Q1’20 was almost EUR1.8bn, making it the second-highest result on record for the first three months of the year, according to JLL. 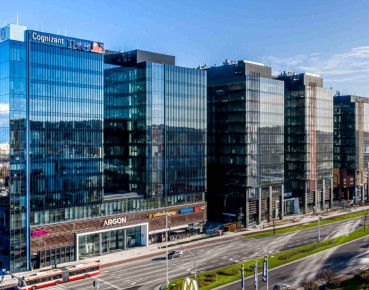 “Such an excellent result was possible due to high investor activity in the industrial market, which had transactions of over EUR1bn, as well as the office market, which saw properties worth almost EUR620m change hands. This means that both segments recorded their best-ever start to a year. In addition, the value of transactions in the industrial market was higher than any year-round result achieved prior to 2018,” Tomasz Puch, Head of Office and Industrial Investment, JLL, said.

The value of transactions in the retail segment totaled EUR110m, with the residential segment coming in with over EUR40m. The largest investment deals included: the sale of five Panattoni properties to Savills Investment Management (EUR188m), Hines distribution parks to CGL (EUR140m) and the High5ive office building by Skanska to Credit Suisse for an undisclosed amount.

The quarter was marked by a high level of activity from tenants in the IT sector. Demand in the Q1’20 was nearly 360,000 square meters (sqm), with markets outside Warsaw accounting for more than 220,000 sqm. Kraków accounted for 28 per cent of demand, followed by Wrocław – 22 per cent, and the Tri-City – 15 per cent. These three markets also saw a big expansion of one of the leading technology companies worldwide, which has leased nearly 37,000 sqm in total.

In the Q1, eight out of ten of the largest transactions outside Warsaw were signed by tenants from the IT sector and demand generated by this type of companies accounted for nearly 60 per cent of total tenant activity on regional markets.

JLL said the first quarter strengthened the position of flexible workspace operators on regional markets, especially in the Tri-City. The region claimed all of the new transactions signed in the flex segment, totaling nearly 8,000 sqm. The biggest one was New Work’s contract, the first for the company in Gdańsk, in Alchemia IV Neon (4,500 sqm).

“We expect that in the long-term, interest in this type of offices will increase. The flexibility offered by operators, whether at the level of the contract itself or readiness to quickly welcome a new tenant, will be particularly important in times of increasing economic uncertainty. It is therefore possible that even more companies will be open to combining traditional leases with flexes,” commented Adam Lis, Flexible Office Solutions Manager, JLL.

In the first quarter, 86,500 sqm was delivered to the Polish market, including nearly 80,000 sqm in the largest regional markets. Total office space supply is already 11.1m sqm, with the country’s regions accounting for 5.5m sqm. “Nearly 1.6m sqm remains under construction, with 850,000 sqm in the regions. Developers in the Tri-City – where office supply will reach a milion sqm after completion of all ongoing projects – are the most active, along with Katowice and Kraków. We are currently not observing a slowdown on the side of the developer, and any delays may be due to the limited availability of employees, the functioning of public offices or supply chain disruptions,” commented Hanna Dąbrowska, Research Analyst, JLL.

The biggest office projects completed during the Q1 in Poland included another phase of the High5ive complex in Kraków – building 4 (23,500 sqm), the first phase of Face2Face in Katowice (19,600 sqm), and Giant Office in Poznań (15,300 sqm).

From January to March 2020, 11 office transactions with a total value of almost EUR620m were finalized nationwide, exceeding the record-breaking result from 2006. The biggest transaction concluded was the sale by Skanska of two buildings of the High5ive complex, located in the very center of Kraków.

The overall vacancy rate in Poland stands at 8.4 per cent. In Warsaw 7.5 per cent of existing office supply is vacant, while outside of the capital – 9.4 per cent. The lowest (4.1 per cent) vacancy rate among the eight regional markets can be found in the Tri-City, and the highest (12.9 per cent) – in Poznań.

Currently, the highest prime headline rents can be found in Kraków (EUR13.5-15/sqm/month), and the lowest in Lublin (EUR10.5-11.5/sqm/month). Prime rents in the central areas of Warsaw are currently quoted at EUR18-24/sqm/month, while prime assets located in the best non-central areas are up to EUR16/sqm/month. 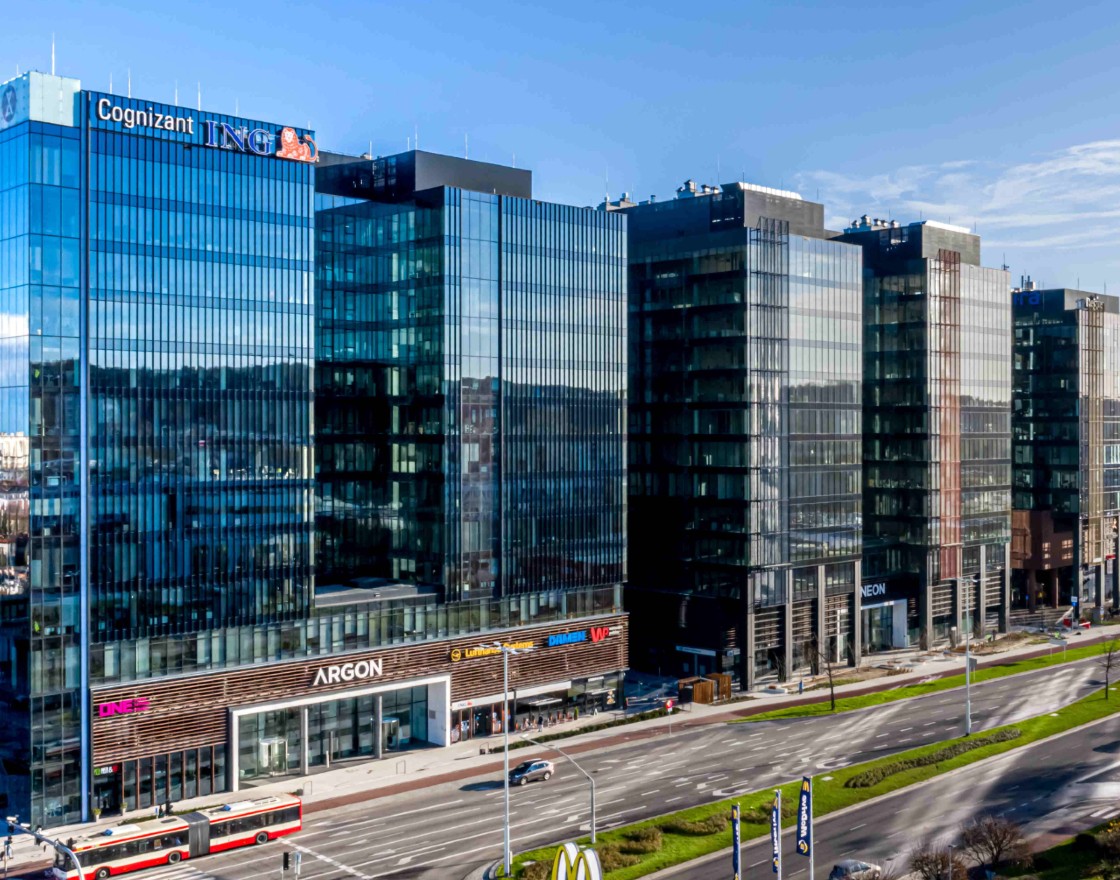 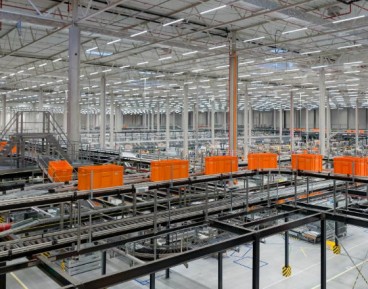 Category: Business 26.04.2020
Favorable economic indicators had a positive impact on investment in 2019 in the office, industrial and hotel development markets in Hungary, according to Lóránt Kibédi Varga, managing director of CBRE Hungary. Investment volume reached EUR1.72bn for 2019, he said. 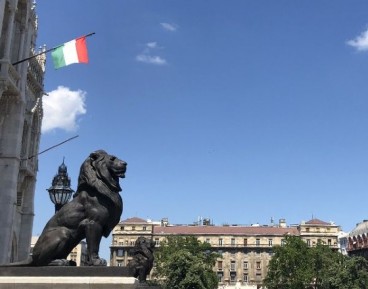