Ukraine is having problems with privatization

14.02.2017
Ukraine will probably once again fail to carry out the privatization plans planned in the 2016 budget. Instead of the USD631.1m the revenues from privatization are over 200 times smaller. 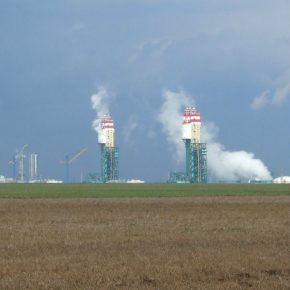 The Ukrainian budget has so far earned only USD2.9m (data for the period from January to October). That is 43 per cent less than in 2015, which was considered a very bad year. Back then USD5.6m was obtained in the corresponding period. From the beginning of the year to the end of October, the central and regional units of the State Property Fund of Ukraine sold 112 state-owned and 245 municipal facilities.

The flagship plant of the Ukrainian chemical industry, the Odessa Port Plant (OPP) in Yuzhne near Odessa is a giant comparable to the Polish chemical plant Azoty Puławy. The sale of that company was supposed to be the main event of this year’s Ukrainian privatization plan. However, in the case of the OPP the saying „third time lucky” was not proven true. The third attempt to sell the company ended in a fiasco at the beginning of December 2016. On December 6th, the State Property Fund of Ukraine (SPFU), which is in charge of the privatization process, officially acknowledged its failure.

„Unfortunately, we have not received any applications for participation in the privatization tender from potential investors, although nearly ten potential buyers expressed an interest in the company. Four of them, mostly foreign, sent letters of intent to acquire a block of shares in the OPP, signed a confidentiality agreement with the State Property Fund, and prepared a set of necessary documents. However, they ultimately failed to submit applications for participation in the tender,” announced the State Property Fund of Ukraine in its statement.

A buyer was not found, despite the fact that the OPP was listed with a starting price of UAH5.16bn (approx. USD190m), while according to valuations presented in the summer by the State Property Fund of Ukraine, the construction of a similar plant from scratch would cost approx. USD1.5bn.

The first privatization tender took place in 2009 and was won by Nortima, a company belonging to oligarch Ihor Kolomoyskyy, which offered USD625m. The government ultimately cancelled the tender, deciding that the proposed price was too low, and Nortima is still pursuing a lawsuit regarding its right to acquire the OPP. In June 2016, the Ukrainian government resumed the process of privatization of the company. The sale did not take place because there were no buyers.

After the failure with the privatization of the OPP, there is no chance that the income from the first ten months will improve significantly. A comparison of the privatization revenues in recent years indicates that Ukrainian oligarchs scare investors away more successfully than the war. Back in 2014, when Ukraine lost Crimea as a result of Russian aggression, with active hostilities continuing in Donbass and news of an impending full-scale invasion of Russian troops constantly popping up, investors hoping for a real reform of the Ukrainian economy were still pulling out their wallets more willingly. The government was able to obtain about UAH500m (USD18.5m) from the sale of state-owned enterprises. The following years brought disappointment due to the lack of reforms, and as a result, a general loss of interest in investing in Ukraine.

Current government revenues  from Ukrainian privatization looks even worse in USD terms, taking into account the huge devaluation of the hryvnia. The proceeds dropped from USD30m in 2014, to USD6m in 2015 and USD3m in 2016.

According to Oleh Bilous, the head of the State Property Fund of Ukraine, the major reasons why investors failed to participate in the second tender for the sale of the OPP in December were the negative trends on the global markets of mineral fertilizers and  virtually no prospect for their improvement.

The OPP produces ammonia and urea, and is involved in the maritime transshipment of ammonia, urea, methanol and liquid nitrogen fertilizers produced in Ukraine and Russia. One of the main sources of supply for export is the 2,400km- Togliatti (Russia) – Gorlovka – Odessa pipeline. The OPP ranks second among Ukrainian producers of ammonia and urea and third when it comes to the production of mineral fertilizers.

Another important issue is the company’s increasing debt, e.g. towards Ostchem, a company owned by oligarch Dmytro Firtash, a political partner of President Poroshenko. Two weeks before the planned privatization, the company’s liabilities in respect of gas supplies amounted to USD283m, and the company itself was the second largest corporate debtor in Ukraine.

In summer 2016, during the first attempt to sell the company, there were discussions in Ukraine concerning the machinations with the supply of gas for the OPP in Kiev, which led to generation of losses in the company and scaring away potential buyers.

After the failed privatization of the OPP the discussion on the need to introduce systemic changes in the process of privatization started. „I believe that the State Property Fund of Ukraine requires immediate resuscitation. This structure is absolutely ineffective. (…) Changes in the composition of the SPFU’s management are not in the competence of the government but if it were up to me, they would all be fired,” said Prime Minister Volodymyr Groysman.

The management of the State Property Fund of Ukraine reports directly to Petro Poroshenko, and the government only determines the fund’s objectives and coordinates its activities. So far the president-oligarch has not announced any intention to dismiss the people responsible for managing Ukrainian privatization. 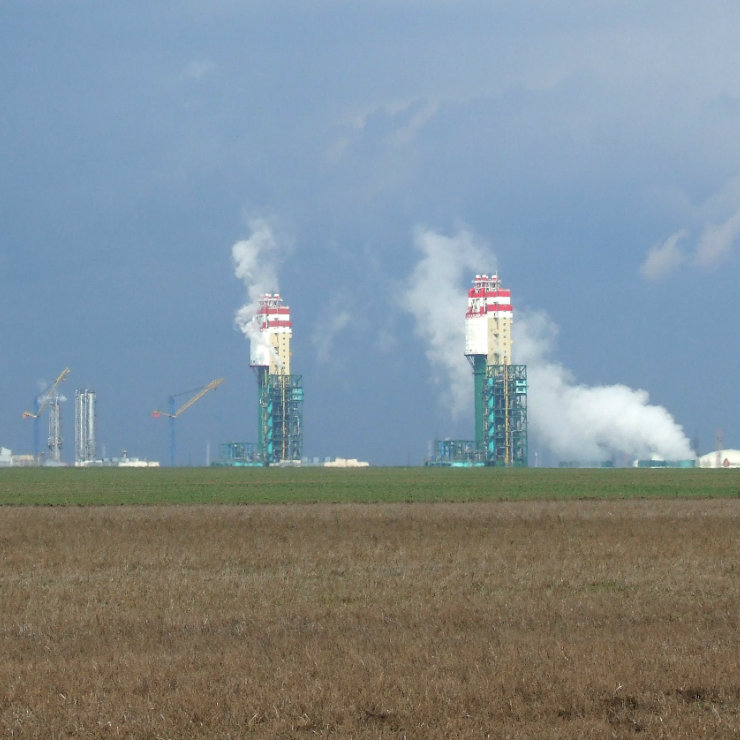 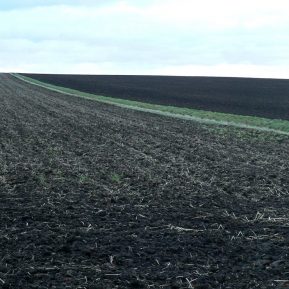