25.11.2018
French poultry group LDC and Ukrainian group MHP were in a battle to take over the Slovenian company Perutnina Ptuj, one of the leading Slovenian poultry producers. Finally, Ukrainians were the winners. 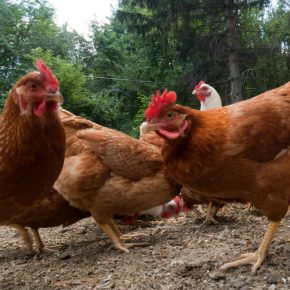 As none of the competitors were successful, LDC proposed an initiative to the Slovenian government for joint ownership of the biggest Slovenian consumption company. Perutnina Ptuj Group is an international group of companies with long tradition of 110 years. Based in Slovenian town of Ptuj, the company has built a brand in all countries of the former Yugoslavia and beyond, and now is producing lines of chicken and turkey products. It has companies in Croatia, Serbia, Bosnia and Herzegovina, Austria, Macedonia and Romania. Perutnina Ptuj has more than 500 cooperatives in four countries, employs more than 3,500 people and enjoys trust of more than 2 million consumers. Perutnina Ptuj had EUR166m revenues last year and EUR7.8m profits.

The LDC’s call is intended to be a hard counter-attack to Ukrainians. LDC member, Philippe Gelin pointed out the negative consequences of increased presence of Ukrainian poultry producers on the European market. Ukrainian producers, according to Mr. Gelin, play the limitations of the customs agreement between the EU and Ukraine, which determines the annual quota of poultry meat exports. Thus, exports of poultry from Ukraine to the EU in the H1’18 increased by 75 per cent y/y. By exporting semi-finished products and later partly processing in European production lines, Ukrainian meat is labelled as being produced in the EU, although it is a Ukrainian raw material, Mr. Gelin emphasized.

He added that Slovenian steel industry (SIJ), which sold its majority stake in Perutnina Ptuj, has agreed on the price and other terms on an exclusive basis. However, the seller for no reason departed from the negotiations in September 2018. „We are surprised by such practice, which is not common in the European area, and is not particularly characteristic of cases where companies are important for the national economy in which the state owns shares”, commented Mr. Gelin.

In the end, the French failed in winning the deal. Following the announcement by the Ukrainian MHP Group on the strategic takeover of the Perutnina Ptuj group, the management of the potential new owner, together with the administration of Perutnina Ptuj, held a meeting with poultry breeders from Ptuj area. Perutnina Ptuj presented its expectations to a potential new owner. The MHP Management Board presented a vision and plans for further development of Perutnina Ptuj regarding the expansion of production and investment in growers within the existing business model. After the meeting, they visited one of the breeders who are certified by the poultry-friendly breeding model. „To further develop and maintain competitiveness in a demanding global market, Perutnina Ptuj needs a strong strategic partner in the industry who is ready to strengthen the existing business model, invest in development and technology and further develop the strong brands that the company already has,” said Tibor Šimonka, CEO of Perutnine Ptuj, on another press conference which are now becoming almost daily events in Slovenia.

John Rich, the non-executive director of the MHP group, said that MHP wants to invest around EUR200m in the next four to five years, mostly in Perutnina’s manufacturing facilities. The investments will enable the upgrading of equipment and technology to the highest level in the industry: restoration, modernization and expansion of live production with growers and strengthening of development in line with guidelines for sustainable work and support of local communities. It will also invest in the development of recognizable brands of Perutnina Ptuj. Mr. Rich has responded in recent weeks to the breeder’s questions: „We will maintain the already established model of vertical integration, from domestic poultry breeding to production facilities and sales networks. Our business model is also based on the complete vertical integration of all steps, from farm to fork, where nothing is left behind.” MHP intends to strengthen relations with all stakeholders who have helped build the company, as well as the strong and popular brands of Perutnina Ptuj, including current managers, employees, breeders and other business partners in the region.

Despite the French warnings, meat and meat products manufactured by MHP follow the most internationally recognized quality standards and their proclaimed goal is not to import meat produced in Ukraine to Slovenia and other Southest European markets. Announced investments intend to strengthen and develop breeding and production in Slovenia and the countries where Perutnina Ptuj has established organized production. They are convinced that investments in Slovenia will be able to increase the sales of Perutnina Ptuj products in existing markets, such as Slovenia, Serbia, Croatia and Bosnia and Herzegovina, while at the same time seeking new opportunities, particularly in the markets of the Western Europe. MHP has already received approval from regulatory agencies in Austria, Macedonia, Serbia and Romania.

MHP Group is among Ukrainian companies and individuals against which Russia has recently imposed new sanctions. However, this will not be affected by the takeover. Russian sanctions are limited only to assets and property held by a person or legal entity in Russia and prohibit the transfer of capital from Russia to that person or legal entity. Therefore, there will be no impact on the transaction between the SIJ Group and the MHP. The shareholders of SIJ, the Russian Zubicki family (75 per cent), and the Slovenian state (25 per cent), have decided to sale shares to the MHP. In order to finalize the transaction, the value of which is not disclosed, the consent of the Slovenian competition office is also needed.

MHP is the leading producer of poultry in Ukraine with the largest share in the market and the high recognition of the brand. It is also the owner and operator of all key stages of the poultry production process, from breeding, producing, marketing, distribution and sales (including MHP franchises). MHP maintains a distribution network through 11 logistics centers located in all major Ukrainian cities. MHP also owns its own maize production with the aim of better supporting the production of poultry, and is increasingly present in other fields, such as wheat and rapeseed production, intended for export. Since May 15, 2008, MHP has been listed on the London Stock Exchange. 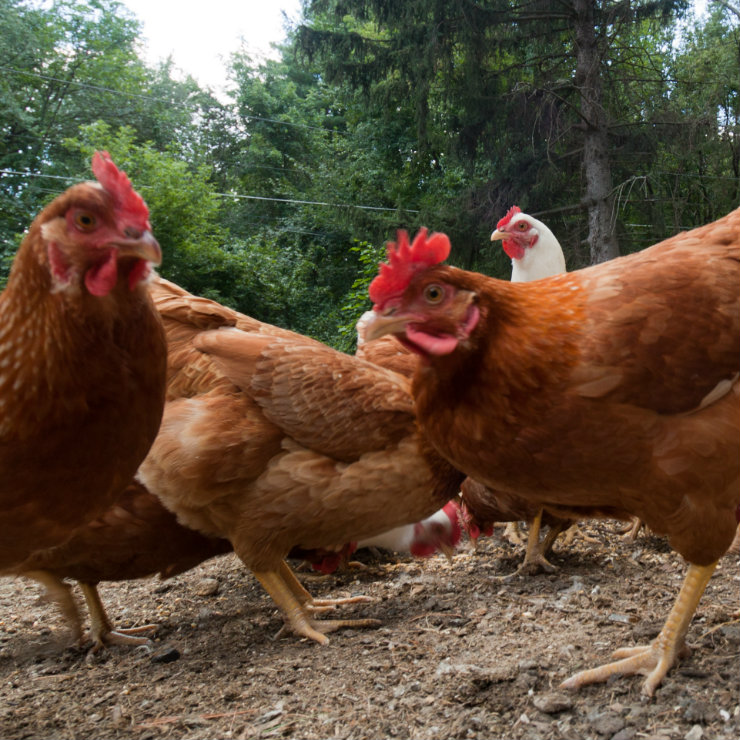