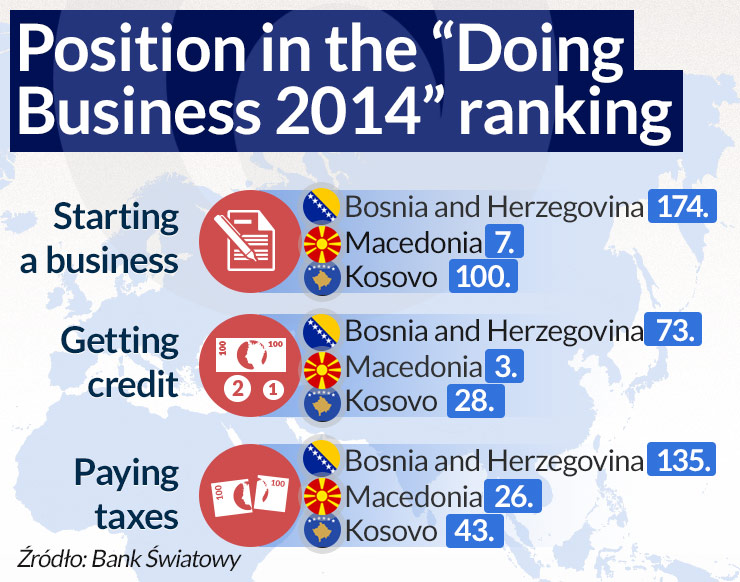 Bosnia and Hercegovina will not repeat the economic success of Kosovo. The omnipresent corruption, fostered by the bureaucracy and the legal environment of companies, effectively discourage foreign investors from investing in...

William Browder, a grandson of the former General Secretary of the Communist Party USA, became one of the biggest foreign investors in Russia at the end of the 1990s. Mr. Browder, CEO of Hermitage Capital, who was initially an...

As a candidate for the Ukrainian presidency Viktor Yanukovych promised in fall-2009: I’ll push through with the new Tax Code; I will make Ukraine most attractive country for investments in Eastern Europe. Attempts to modernize...