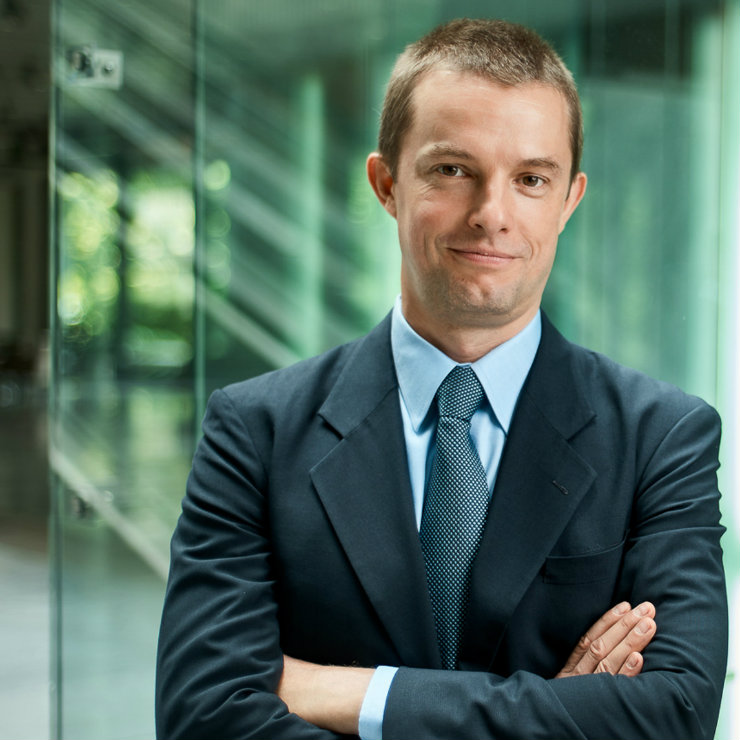 Poland has little wealth so it has to use it effectively 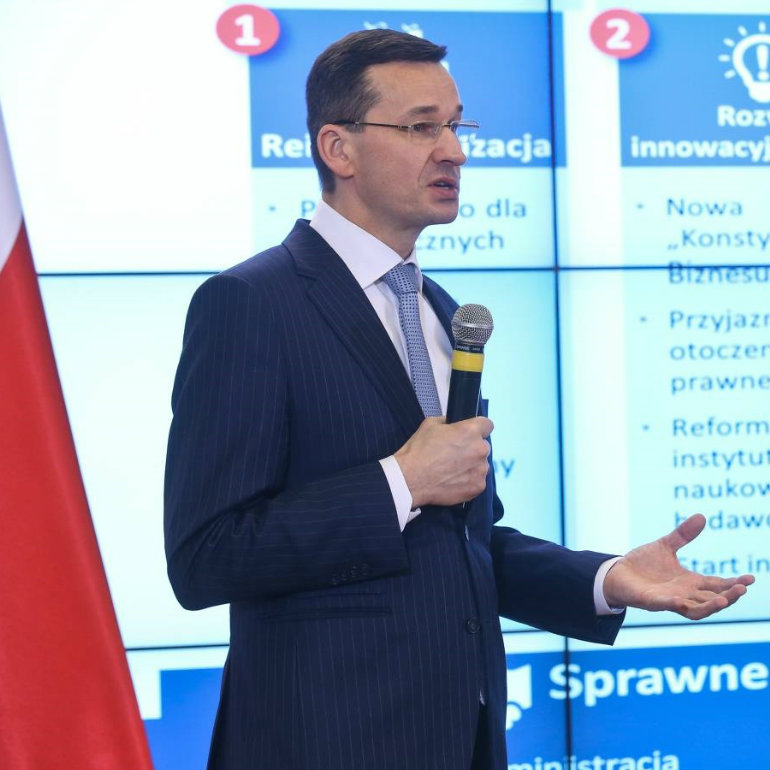 The plan for Responsible Development provides for Polish drones, passenger ferries, trains and mining machines, but also investments in cyber-security and biotechnology. 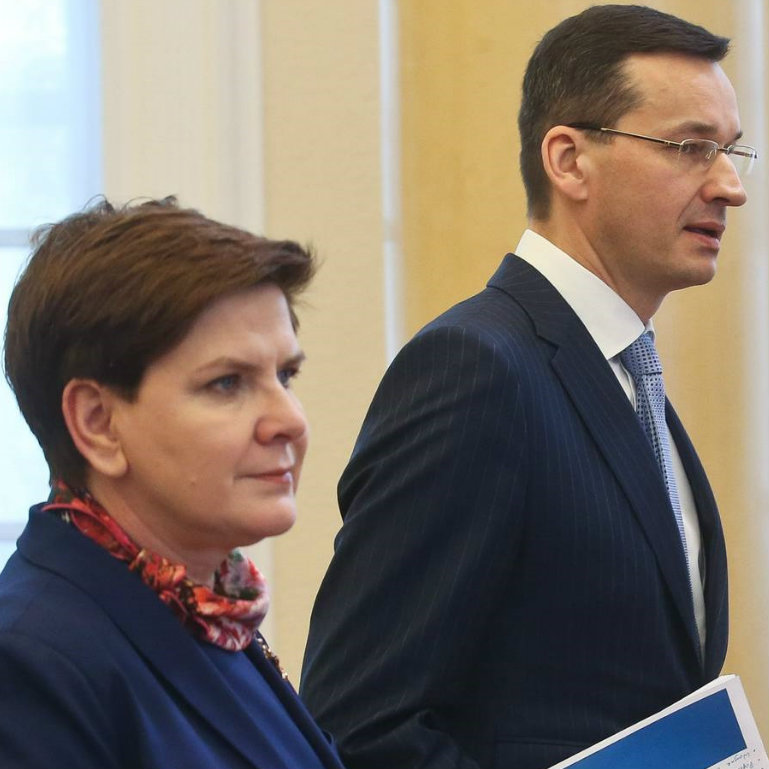 Poland’s Development Minister Mateusz Morawiecki has unveiled a 5-pillar “economic roadmap” for the country over the next 25 years. 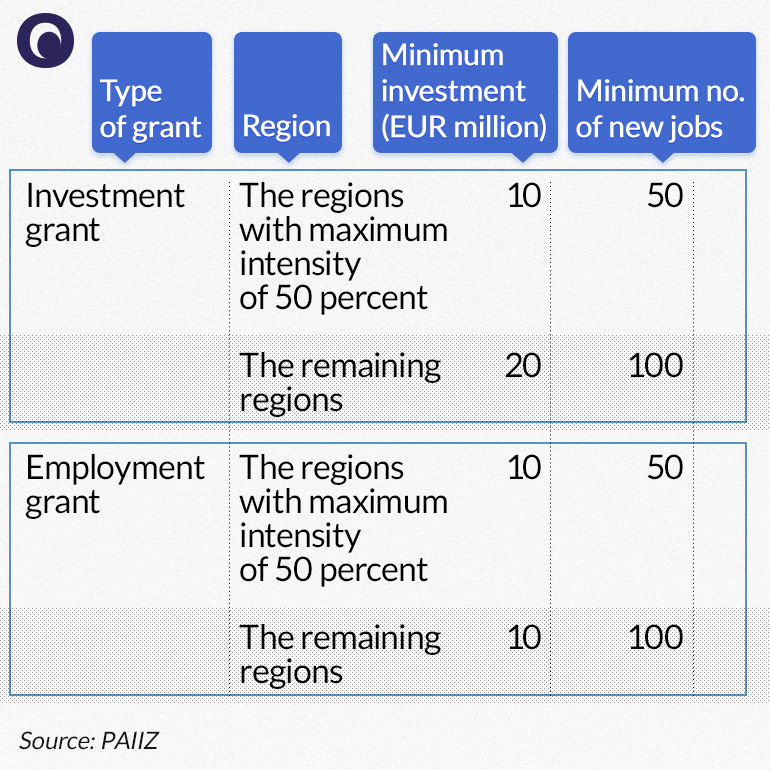 The Polish government is not the most lavish one as far as attracting FDI is concerned. According to the latest report by the Polish Foreign Investment Agency, Poland has less incentives than Bulgaria and the Czech Republic but... 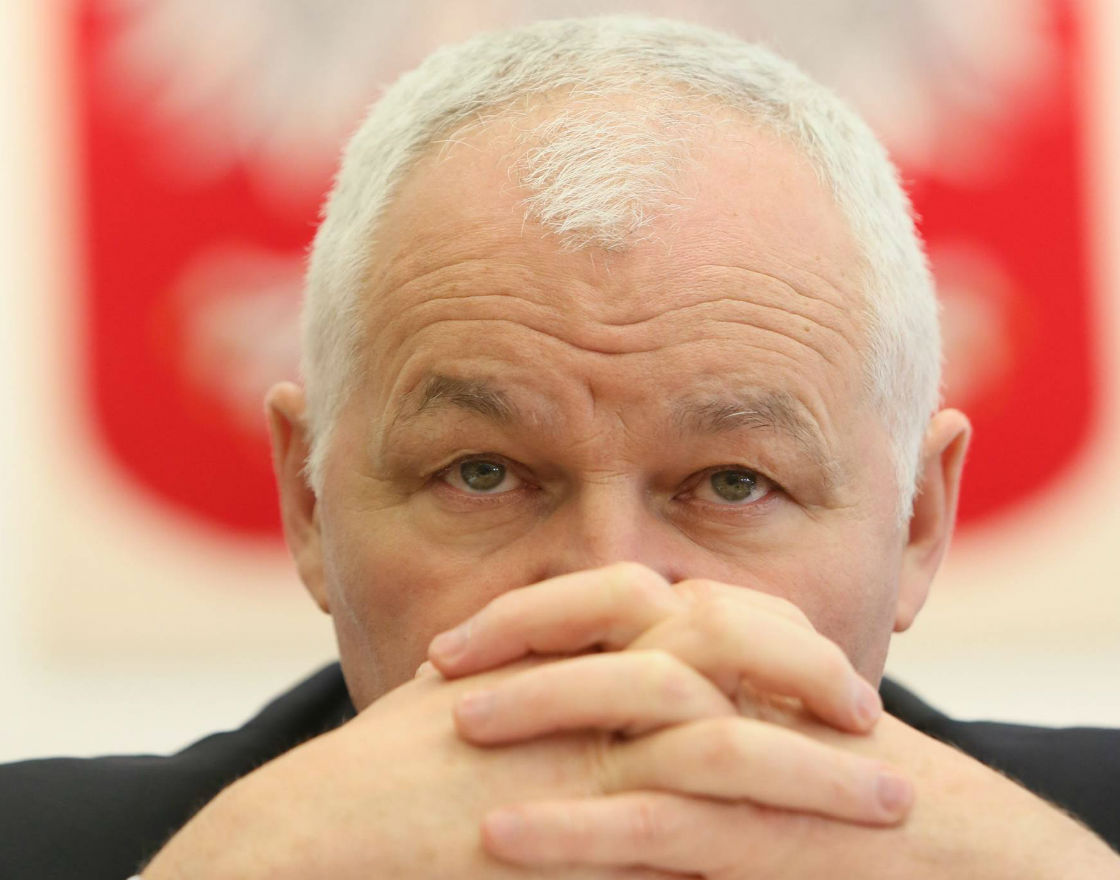 There is no magic wand for the economy

Poland has created the organizations, procedures and processes of a modern state. By doing so it has bound itself permanently to the Western world. No great reforms will be needed in the future, only the ability to manage...

czytaj dalej o There is no magic wand for the economy