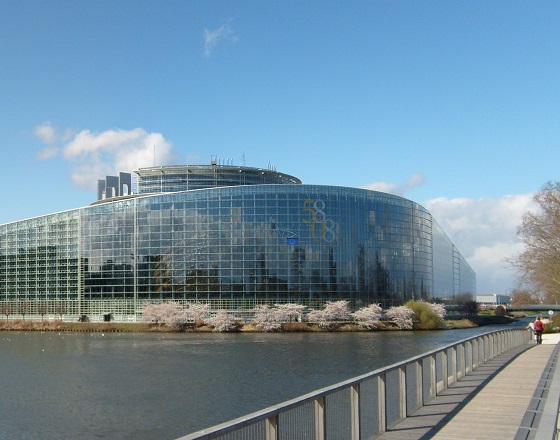 ECB will not be able to support European financial markets endlessly. The euro crisis weakened the internal market both economically and politically. The past few years have been wobbly, and there will surely be further bumps...

Central Europe in general and Poland in particular have had an astonishing quarter century as their economies have dramatically closed the gap with the wealthier western half of the continent – but the catch-up risks stalling...

Changes in the pension system are neutral for Poland’s present rating but may limit upward mobility of Poland’s rating from the current A2 level. Such a degree of reform reversal  would not be likely in countries with the... 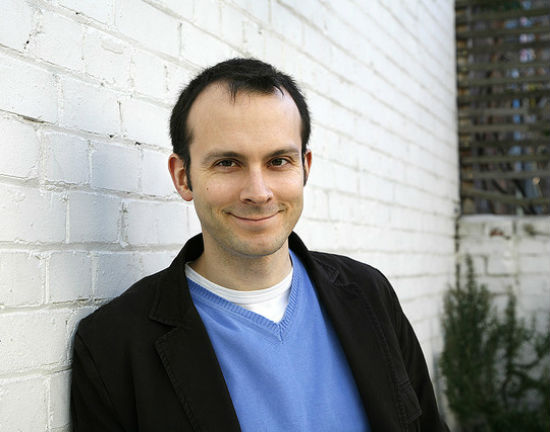 Do not believe economic weathercasters

Tim Harford, one of the most prominent economic writers and a leading journalist for the "Financial Times” is discussing the fact that TV economic commentators have turned ordinary people away from economics and that the latter...

There is no crisis in Poland, the point is to avoid recession

Many countries, especially European ones, are tormented by the financial crisis that has been evolving since 2007, and the recession developing since the beginning of the year. An attempt to describe this situation using a single...

czytaj dalej o There is no crisis in Poland, the point is to avoid recession

Keynesian economists, reply to Carmen Reinhardt and Kenneth Rogoff on the threat of crossing a specific threshold in the ratio between government debt and GDP. Economic Policy Institute fellows criticize their simplifications and...

The question is often asked:  “What happens if governments continue to pile on more and more debt?”  We are beginning to get an answer to that question as the markets are reacting to the Greek government’s unwillingness...