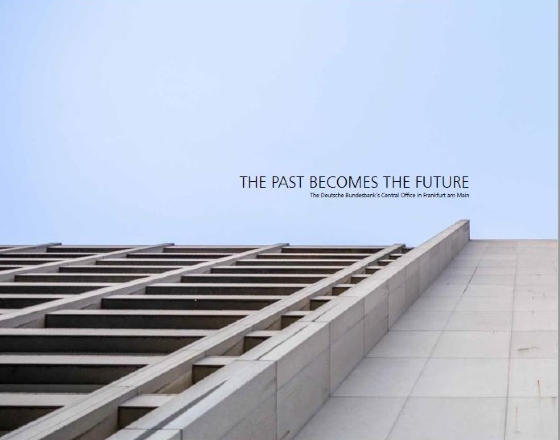 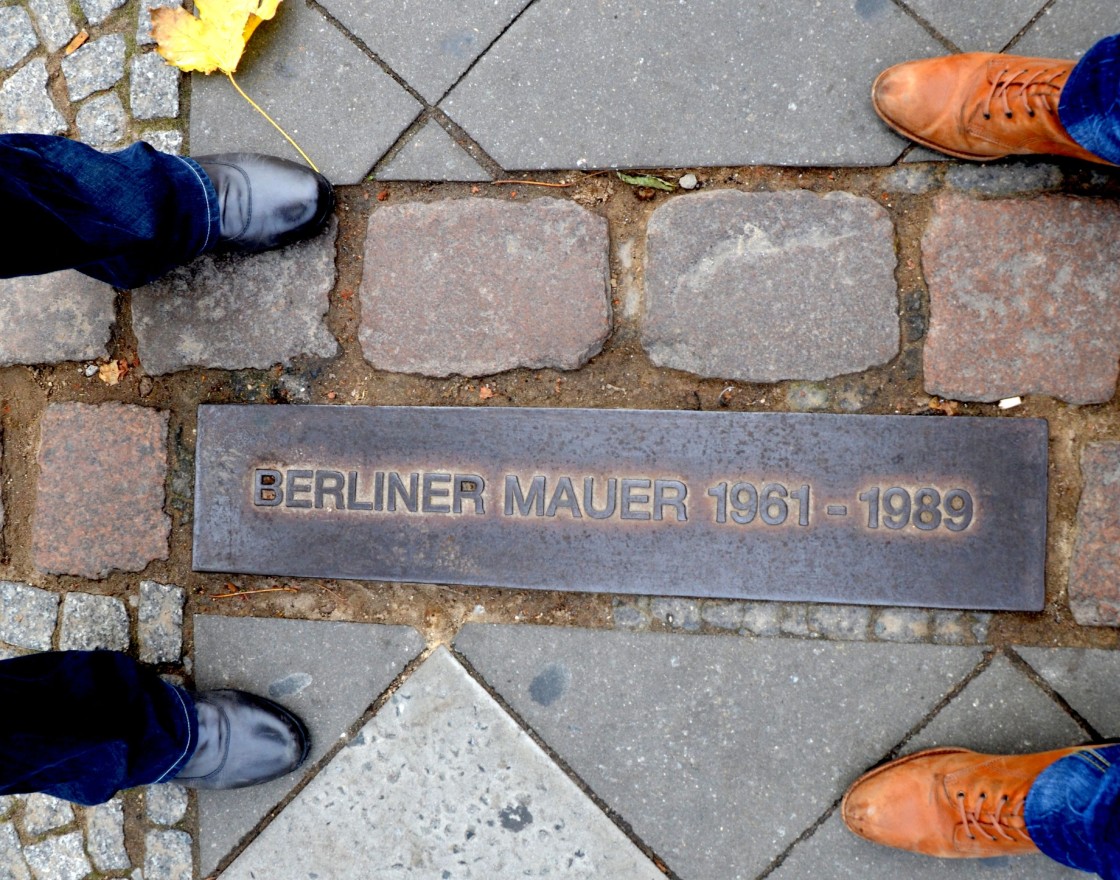 After 30 years since the German reunification, the five former east German states still lag behind their western neighbors in terms of GDP per capita and in several other economic indicators. The hopes are that the forthcoming... 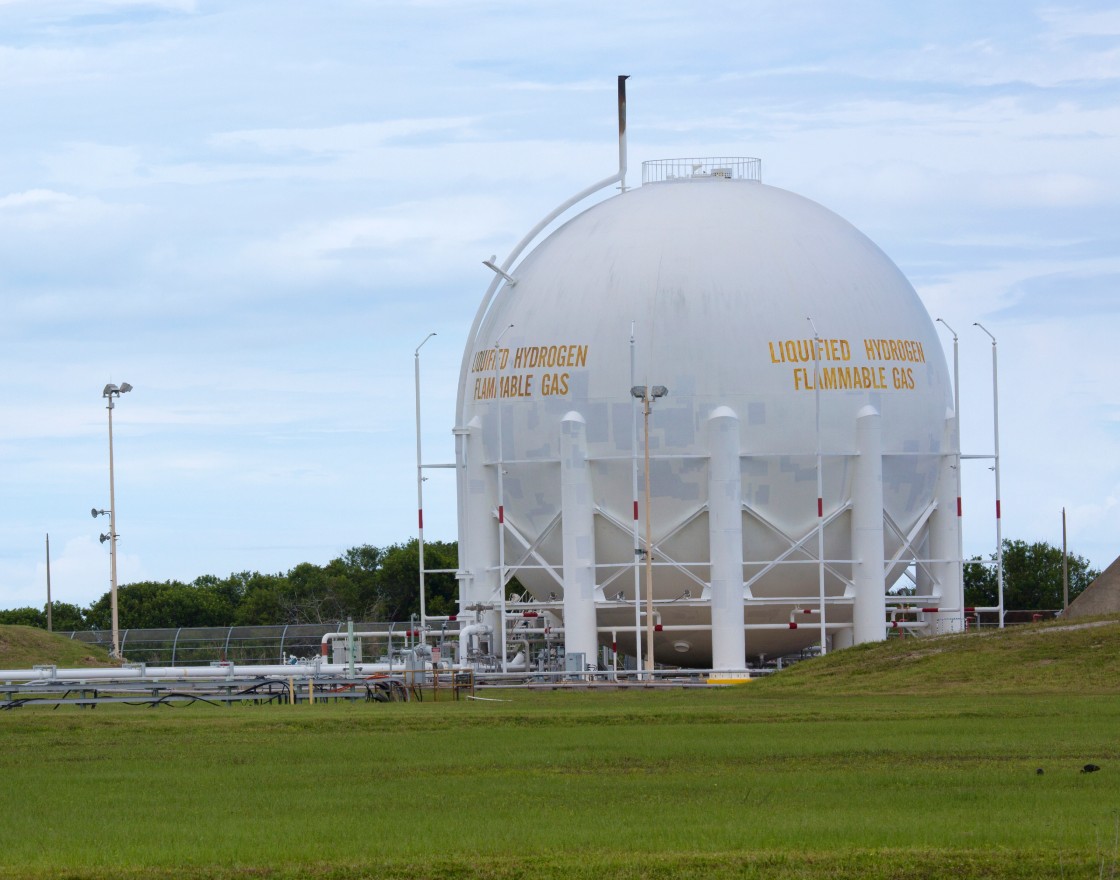 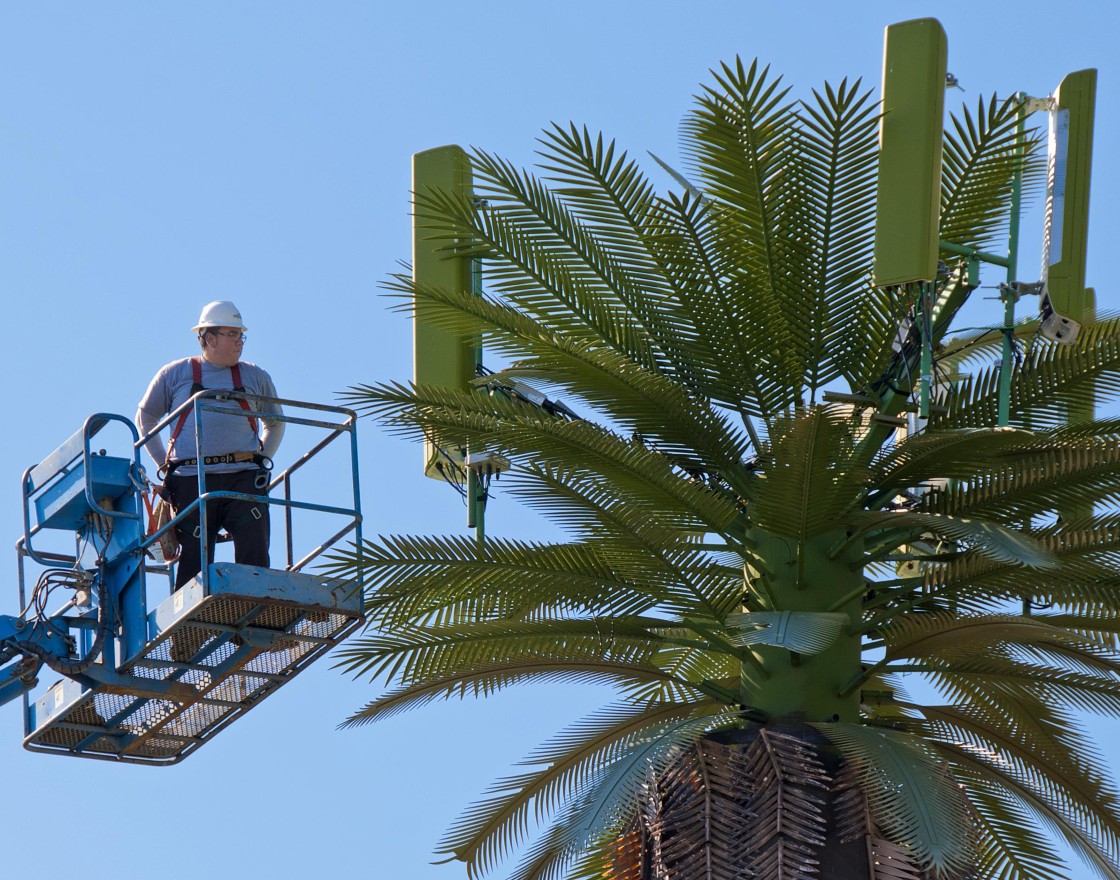 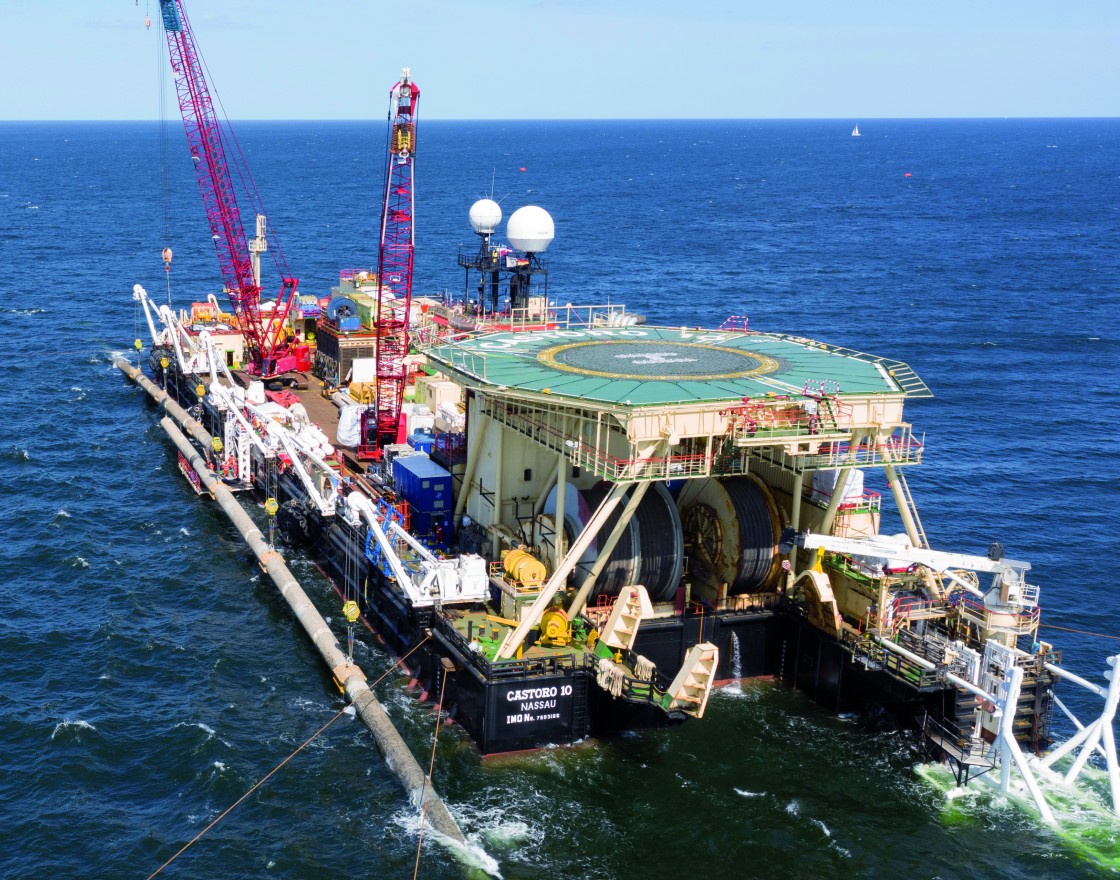 In the second half of 2020, Germany holds the presidency of the Council of the European Union. Many Europeans believe Berlin will be successful in managing the forthcoming economic crisis, while others see hegemonic power in it. 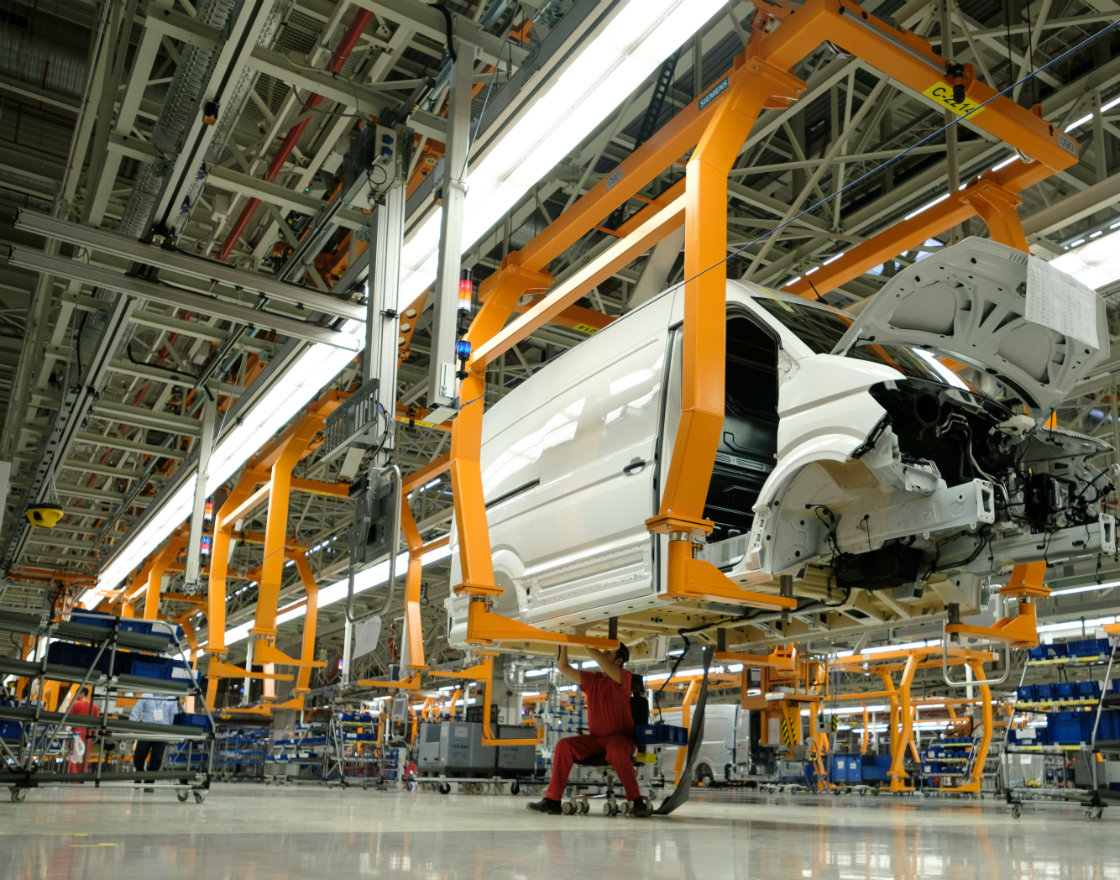 Europe’s automotive industry has experienced a severe downturn since the onset of the COVID-19 epidemic. From a short-term perspective, the key to recovery in Germany and CEE will be the pickup in sales in the largest markets,... 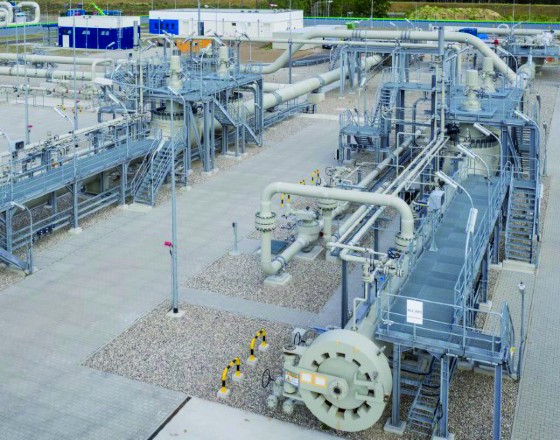 When the Danish Energy Agency (DEA) authorized the use of a Russian ship to lay the final part of the Nord Stream 2 gas pipeline, advocates of the project were delighted. The move allows the pipeline to reach its destination in... 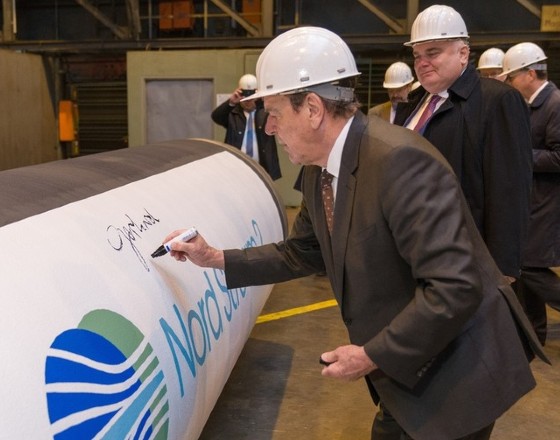 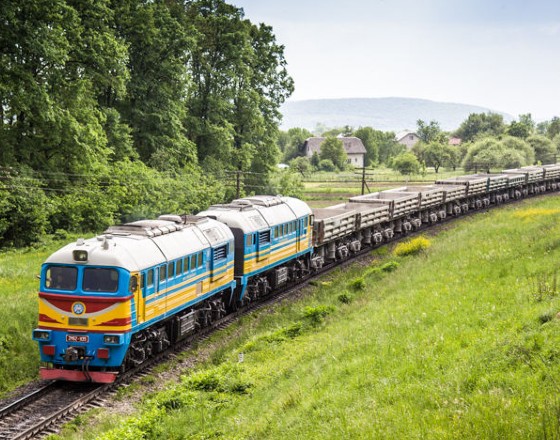