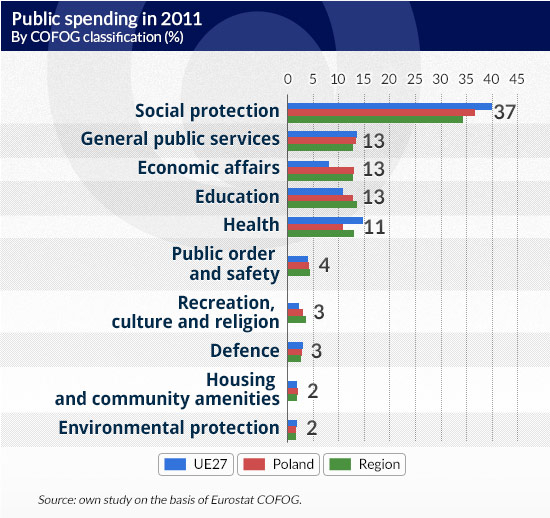 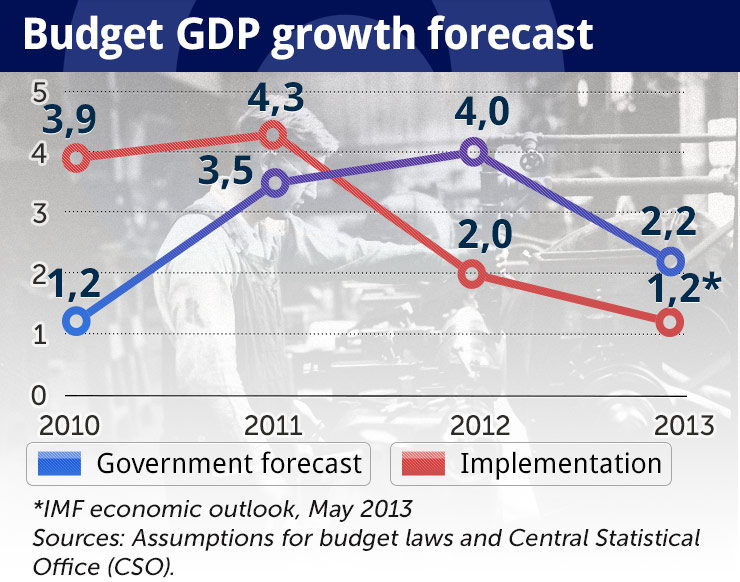 Despite the budget gap, an amendment is uncertain‬

Four months into budget implementation, the State budget deficit amounted to PLN 31.7 billion, that is nearly 90 per cent of the total value planned for the year. ‪It is almost certain that tax revenues will be lower than...

czytaj dalej o Despite the budget gap, an amendment is uncertain‬