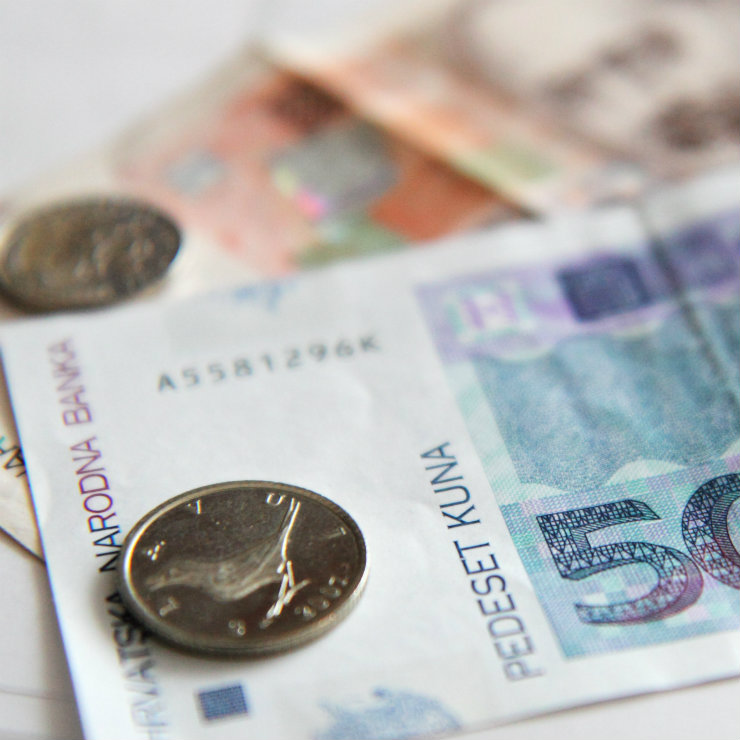 The data from the annual financial statements of the entrepreneurs reveal an extremely interesting dynamics in the structure of the Croatian corporate sector. But the changes are still located at the bottom of the corporate... 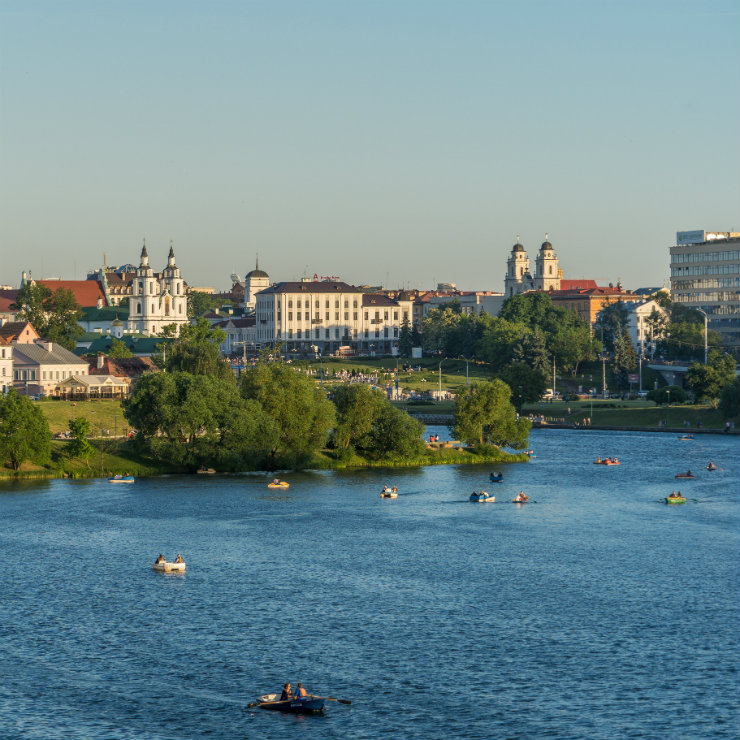 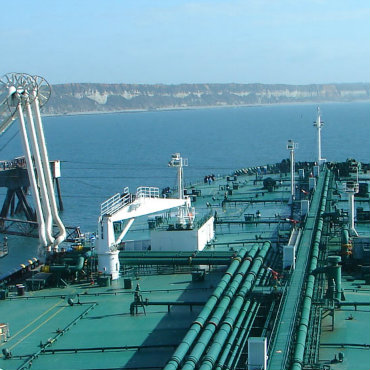 In order to diversify its sources of crude oil supply, Poland is importing less oil from Russia and more from other countries, such as Kazakhstan, Nigeria and the United Arab Emirates. 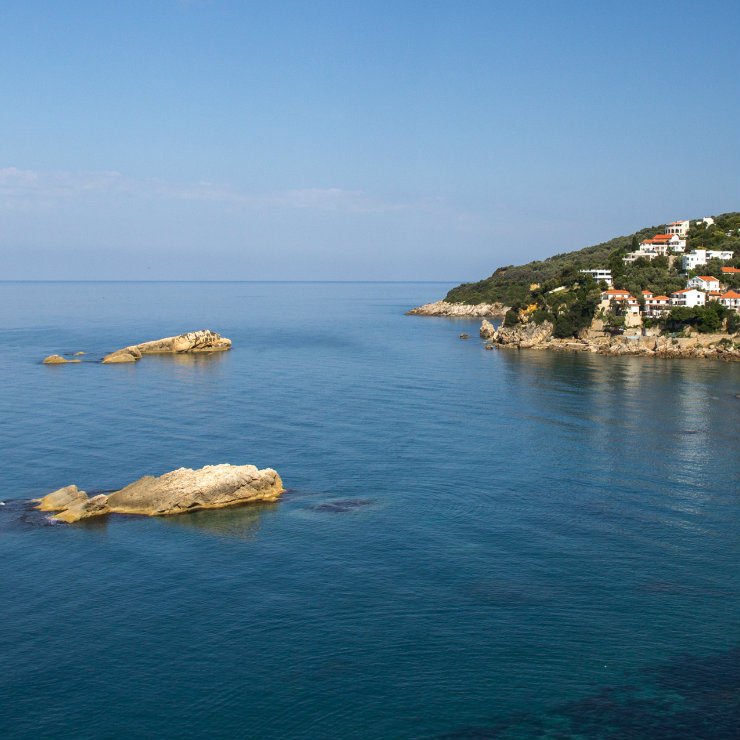 Montenegro may become an oil and gas producing country

Montenegro starts with research to determine whether it has enough resources to achieve a commercial use of oil and gas. Convoy of seismic exploration ships arrived on Montenegrin territorial waters, including the largest... 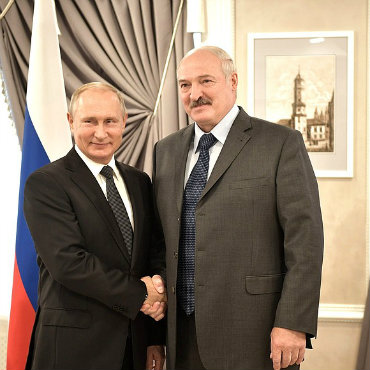 The Belarusian budget may lose 20 per cent of its annual revenues as a result of the increases of the price of Russian oil. The Russian-Belarusian economic relations are unique in history, but may not last forever. 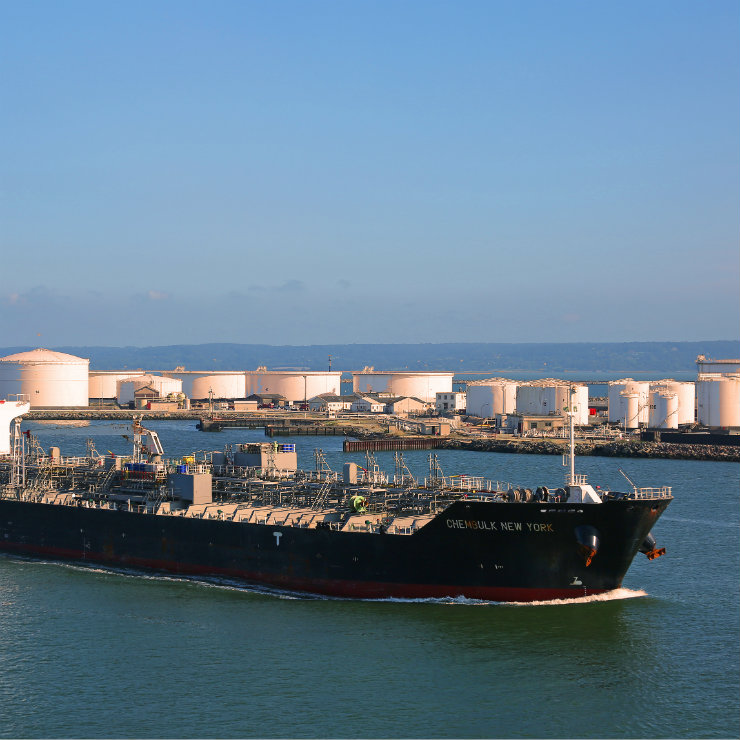 The price of oil has been rising for the past several months. Historically, there has always been a strong positive correlation between the prices of crude oil and the prices of food. 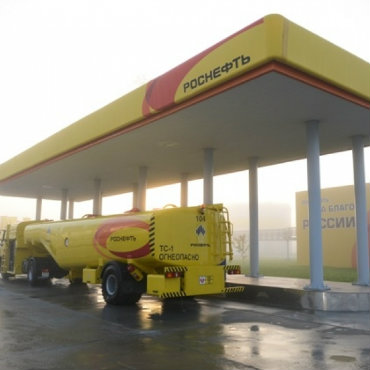 Russia, the world’s biggest oil producer, has been gradually redirecting its oil exports from Europe to the increasingly more promising Chinese market, as China became the largest oil importer in the world. 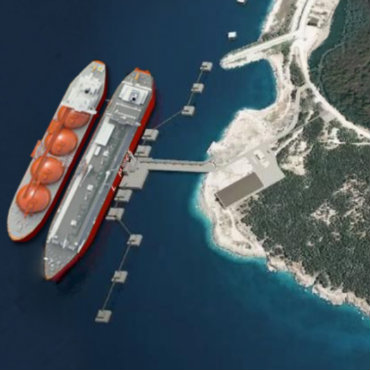 The Croatian Ministry of Environmental Protection and Energy announced the proposal of a special Liquefied Natural Gas Terminal Act, which would directly assign LNG Croatia's maritime concession to the floating LNG terminal. 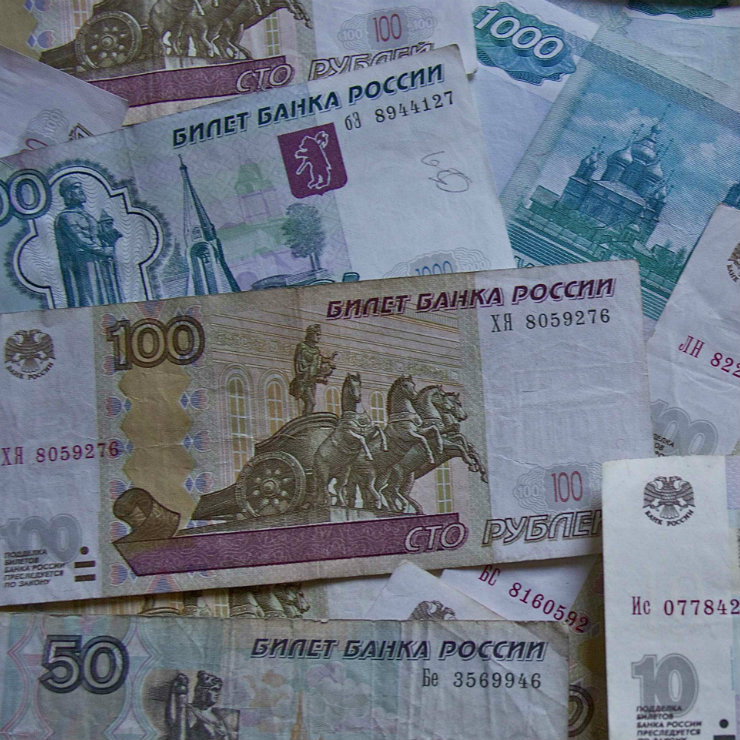 After a period of decline, the RUB in the beginning of 2018 to hit RUB56/USD and RUB70/EUR as oil prices passed the USD65 per barrel mark, making the Russian currency one of the best performing in the world this year. 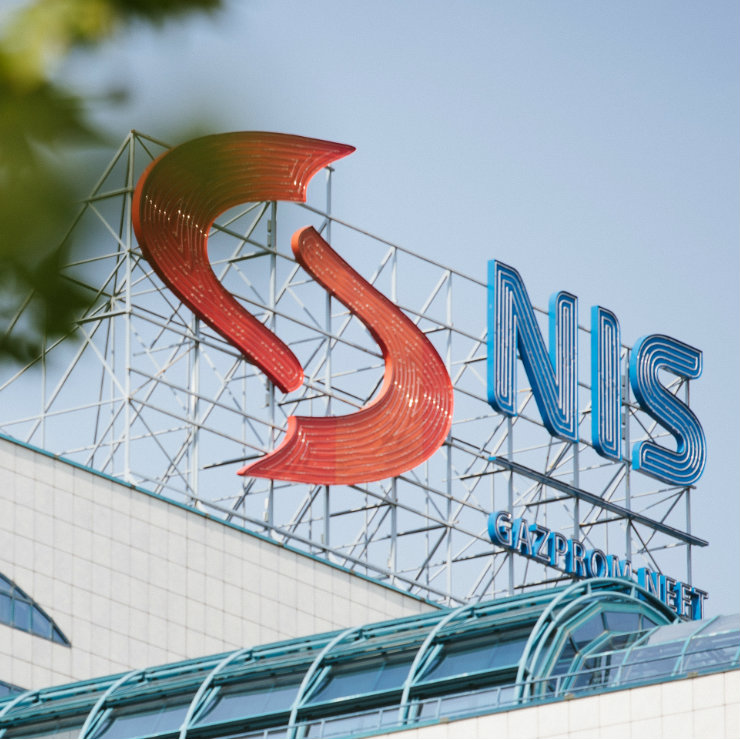 The board of directors of the Serbian national oil company NIS adopted a long-term development strategy by 2025. It will enable NIS to remain a large employer in the upcoming period.