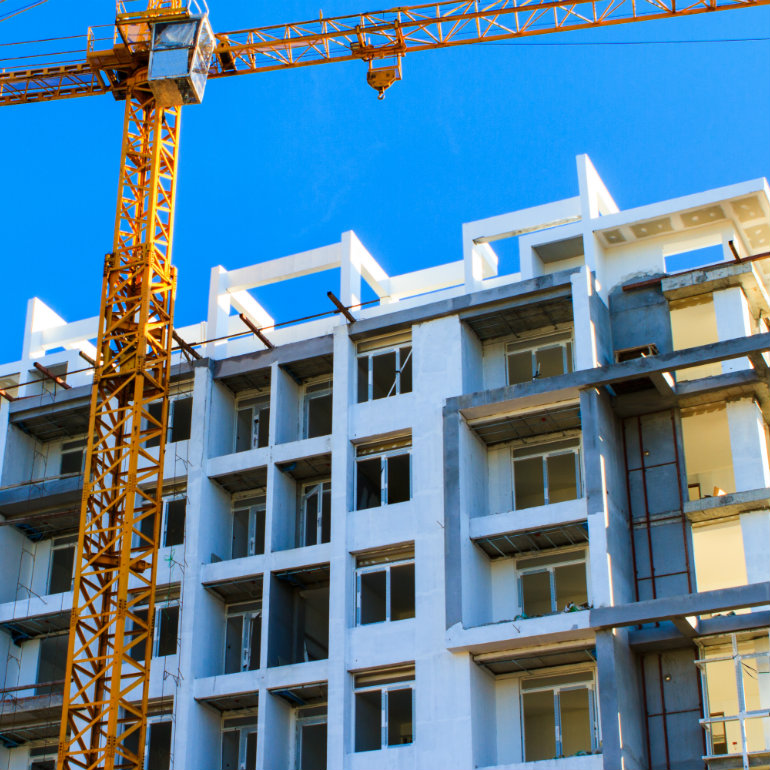 Polish construction industry seen recovering in 2016 after a weak period

The construction industry in Poland is recovering after a weak performance since 2011, according to a report by Timetric’s Construction Intelligence Centre (CIC). 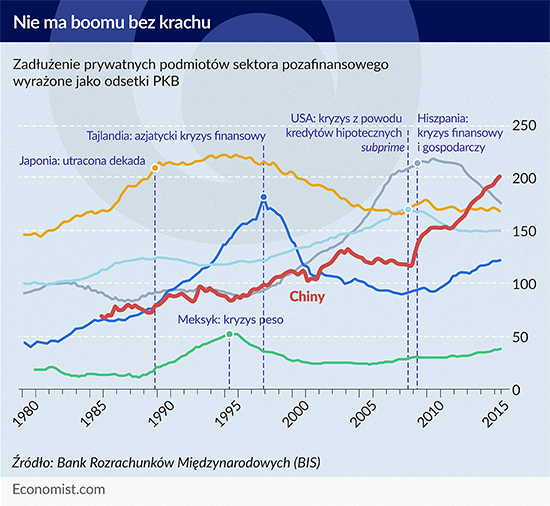 According to the forecasts of the Polish Central Statistical Office (GUS), by 2050 the population of Poland will decrease by about 4.5 million (to less than 34 million people). This outflow will affect the inhabitants of cities... 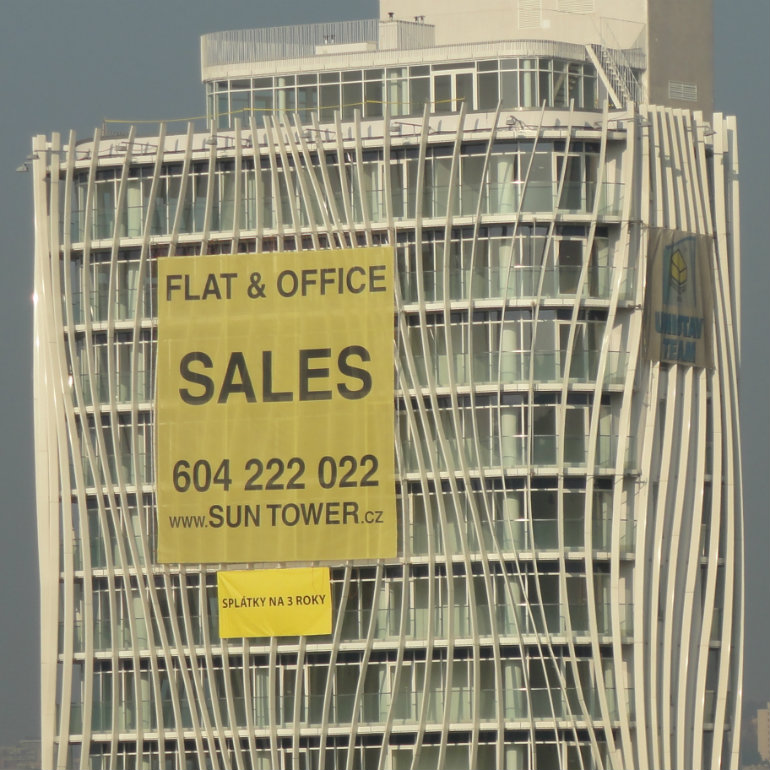 Despite a decline in 2015, Cushman & Wakefield forecasts trading volumes will reach new heights in 2016, with CEE benefiting. 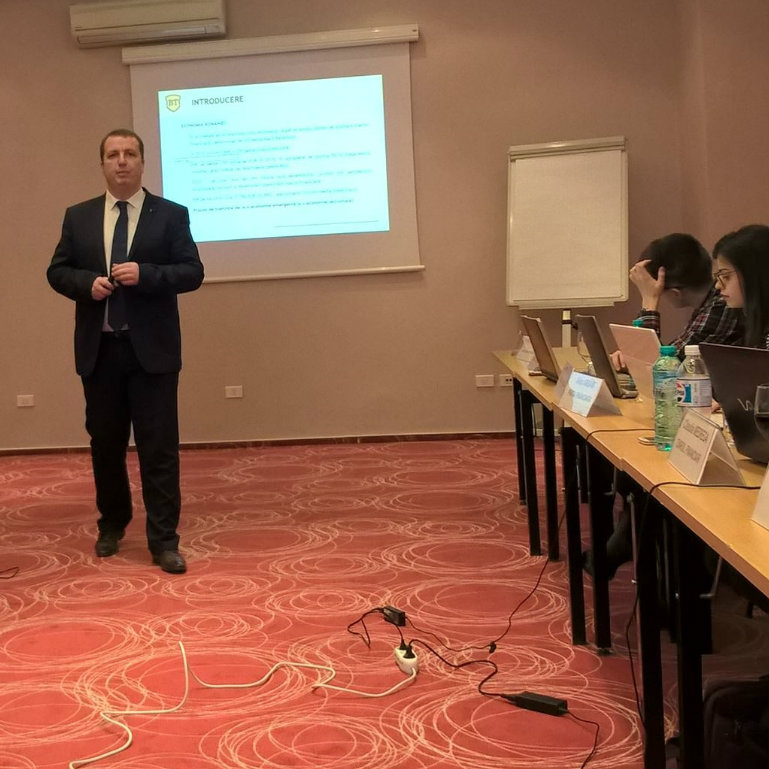 No country in the world has ever developed with low salaries 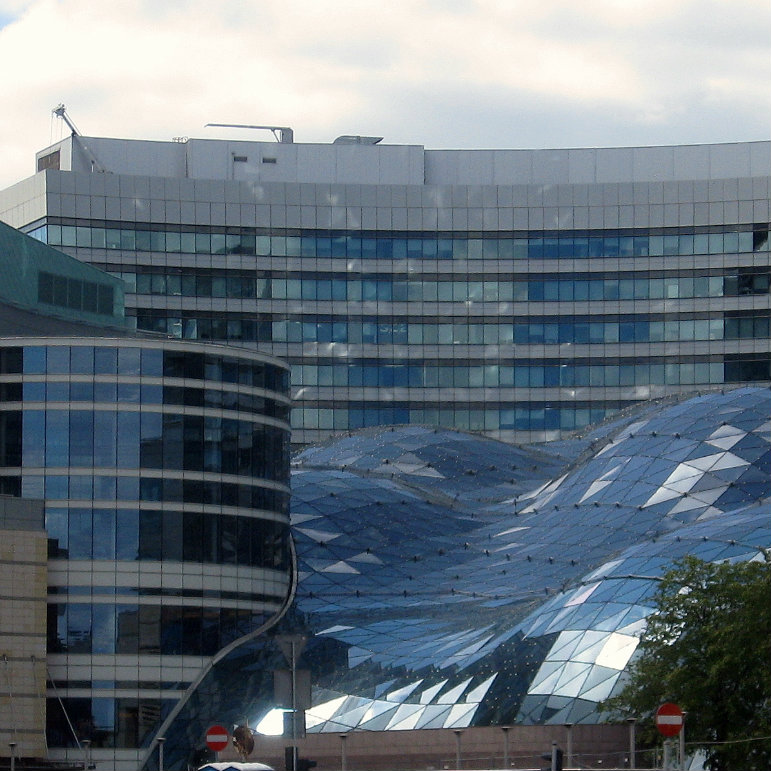 Poland leads the way in the CEE real estate upturn

Poland is the best in the region in terms of finalized transactions in commercial real estate. 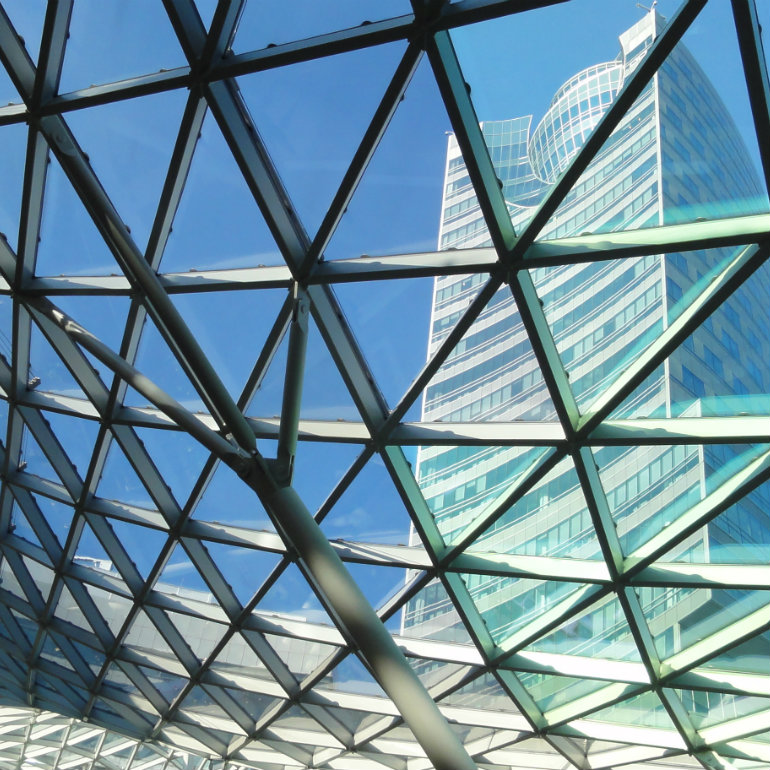 Investors are positive about commercial real estate in Central and Eastern Europe, with the Polish office market a preferred destination for investors, followed by the Czech market and Poland’s retail market, according to a... 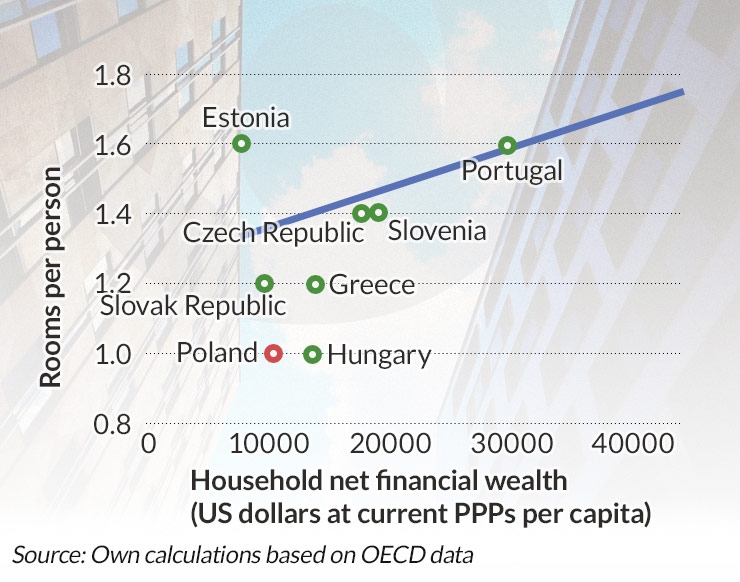 10 solutions that could be easily implemented in short/medium term to improve housing problem in Poland. Kristian Jaworski is the winner of Obserwator Finansowy’s contest If it were up to me… – what would I change in... 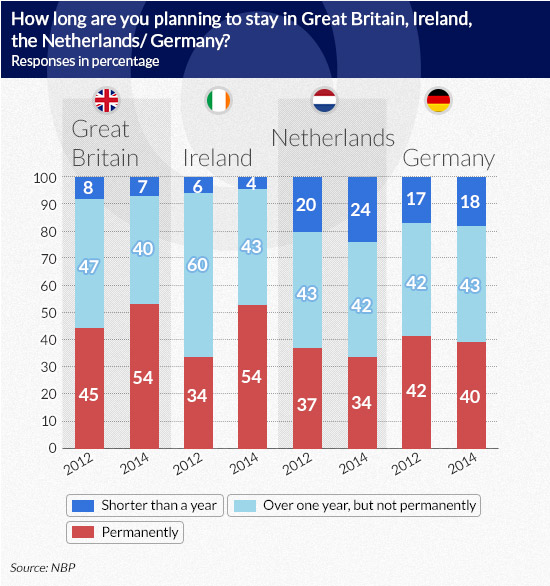 Local governments have abandoned their dreams of the cadastral tax for now, but they are still after higher revenues from land and buildings.They came up with geographical tax progression in order to save the budgets of communes...