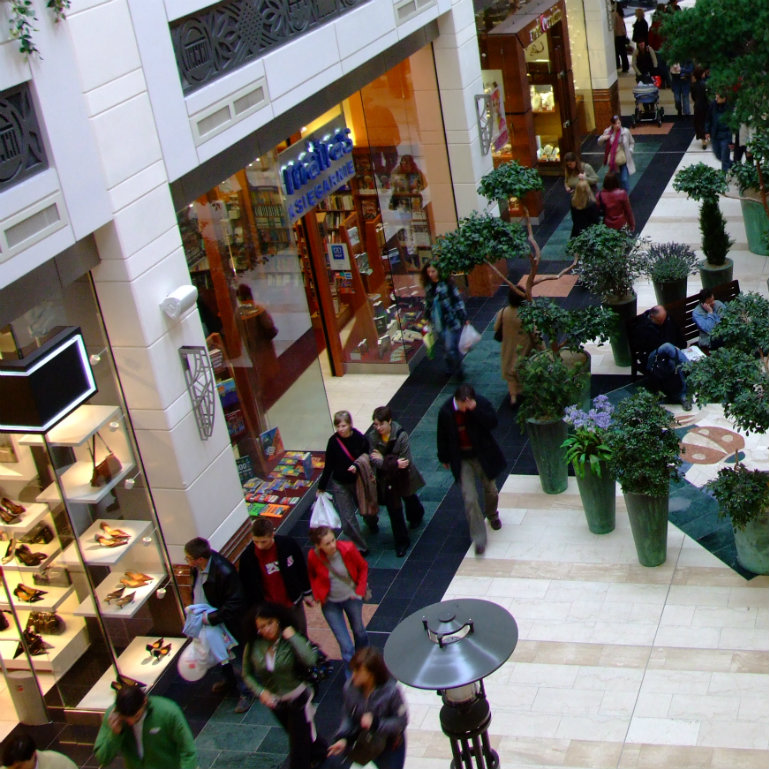 Visitors crossing the Polish border with Germany and Ukraine spent the most. Interestingly, during a visit to Poland, the average Ukrainian spent EUR181 in shops and restaurants, but the average German only EUR105.

When recession is over

Several of the quotes featured in „‚I’ll Know the Recession Is Over When …,'” which appears in this month’s AARP Bulletin, are somewhat tongue-in-cheek. Nonetheless, they serve to highlight two...

czytaj dalej o When recession is over

If the following round-up of holiday spending surveys and news reports (with salient quotes) is anything to go by, those who have been counting on a V-shaped recovery in the (consumer-dependent) U.S. economy might want to...