As of January 2009, the nation had been in recession for thirteen months. The economy was in its fourth down quarter over the last five. Stocks were lower by 40%. And unemployment was up three full points, to 7.5%.

By any historical comparison, the economy was sure not only to bottom out soon, but to surge forward in a dramatic snap-back. After all, the average length of postwar recessions had been ten months; here was thirteen months. Bear markets occur whenever stocks lose 20%; here was 40%.

The thing about steep recessions is that they nearly always result in major recoveries – better recoveries than average. The reason is simple math. In a fraction, if the denominator drops a lot, the numerator only has to increase a little for the value to go up big.

Then in 1981-82, there was another episode of four down quarters. The reaction of the economy after that was five consecutive quarters of growth over 7%.

To the naked eye in January 2009, it had to be expected that soon there was going to be a nice surge, of GDP growth for quarters on end above 5 or 6%, with stocks retracing all-time highs and unemployment getting stifled.

This of course was the presupposition of the Obama administration as it prepared to take office that January. The $800 billion “stimulus package” was rushed to print ten days before the inaugural, lest any recovery start to come before the announcement of such a package.

Clearly, the Obama team put together the stimulus package because it assumed the economy was going to have a robust recovery anyway – the history of just this reaction to severe downturns was simply too unambiguous.

Therefore, in order to take credit for the recovery, there had to be some major intervention, hard evidence of action, on the part of the administration somewhere near the inflection point. The discovery after the fact that the government was not anywhere near capable of spending the $800 billion all at once was proof of the stimulus’s essential propagandistic nature.

But the recovery never came. 2.1% growth has been the average of the Obama administration since Quarter 1 2009, with the highest number out of the trough only 3.9%. As Peter Ferrara says, it’s the worst recovery since the Great Depression.

Excuses came to the fore soon enough, above all in the form of “This Time Is Different” thinking, care of a book by that name out in September 2011. It argued that “financial crises” cause recessions that are special and difficult to come out of. Yet somehow the book included almost no modern American data.

An easier explanation is that the natural course of the business cycle was interrupted by the stimulus package and later add-ons, namely Obamacare. Without these portents of a greatly enhanced federal sector at the expense of the real economy, surely we would have been able to reprise 1976 and 1983 these past few years.

All this fairly obvious recent history makes it all the more astonishing that new information keeps coming in that the president has not learned the lessons, that he is actually rehashing the old strategy.

In his State of the Union address two weeks ago, President Obama announced that a centerpiece of his new agenda is doubling the effective tax rate on rich people who reap capital gains. This is the “Buffet rule” whereby all millionaires must pay 30% income tax.

You can only call for a doubling of tax rates if you think the economy is going to be sloughing off recession very nicely. For there is no downer on economic growth quite like tax hikes.

The president surely believes that now the recovery is at last afoot, and since it is, tax receipts will bloom as the 5-6% growth comes. He has to make sure he takes credit for the coming receipts bonanza, so he is going to have a showy statutory tax increase for just that purpose.

Bill Clinton played this game in the 1990s and got away with it. The thing about Obama is that he has already played this game once and not gotten away with it. It’s time for the president to be on alert that the normal course of the business cycle is on hiatus until he gets real about putting reasonable limits on the size of the federal sector. 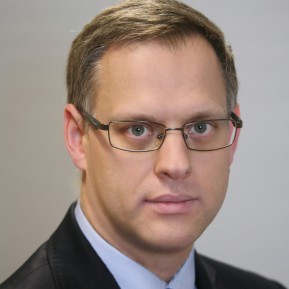 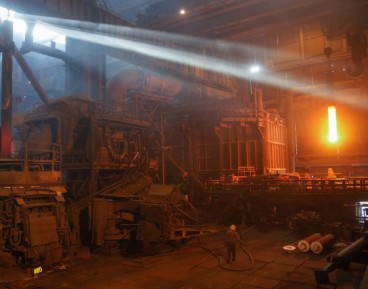