11.11.2009
Even though they create more than half of nonfarm private gross domestic product and employ half of all private sector employees, small businesses have borne a disproportionate share of the broad dropoff in demand and cutbacks in bank lending.

Even though they create more than half of nonfarm private gross domestic product and employ half of all private sector employees, small businesses have borne a disproportionate share of the broad dropoff in demand and cutbacks in bank lending. Moreover, because these firms lack the influence-peddling resources of their bigger and better-connected brethren, they have been shut out of many of the „rescues” and stimulus boondoggles that have benefited firms like Goldman Sachs and JPMorgan. Under the circumstances, it’s no surprise that, as the leading association representing small and independent businesses reveals in its latest survey, „Small Business Owners [Are] Skeptical of Economic Recovery”:

The National Federation of Independent Business Index of Small Business Optimism gained 0.3 points in October, rising to 89.1 (1986=100), 8.1 points higher than the survey’s second lowest reading reached in March (the lowest reading was 80.1 in the second quarter of 1980).  In the 1980-82 recession period, the Index was below 90 in only one quarter.  In this recession, the Index has been below 90 for six quarters, indicative of the severity of this downturn.

Employment
Eight percent (seasonally adjusted) reported unfilled job openings, unchanged from August and September.  Over the next three months, 16 percent plan to reduce employment (unchanged), and 9 percent plan to create new jobs (up 2 points), yielding a seasonally adjusted net-negative 1 percent of owners planning to create new jobs, a 3 point improvement. In the last three months, 8 percent of the owners increased employment, but 19 percent reduced employment (seasonally adjusted), both statistics are better than September readings.  However, the “job generating machine” is still in reverse.

Capital Spending
The frequency of reported capital outlays over the past six months rose 1 point to 45 percent of all firms, 1 point above the record low reading logged in September (data first collected in 1979).  Capital spending, and the demand for credit to finance it, is on the sideline.  Plans to make capital expenditures over the next few months fell 1 point to 17 percent, just 1 point above the record low last reached in August.  Seven percent characterized the current period as a good time to expand facilities, down 2 points from September.

A net 11 percent expect business conditions to improve over the next six months, up 3 points from September but historically low.  Consumer spending is weak, recent reports on consumer sentiment are discouraging, and there is nothing on the table in Washington to make owners more optimistic about the future, a recipe for depressed expectations and spending plans.

Small business owners continued to liquidate inventories, and weak sales trends gave little reason to order new stocks.  A net-negative 26 percent of all owners reported gains in inventory stocks (more firms cut stocks than added to them, seasonally adjusted), 2 points worse than September, and only 1 point better than the record low of negative 27 recorded April through July.  For all firms, a net-negative 3 percent (down 3 points) reported stocks too low.  Plans to add to inventories improved 3 points to a negative 3 percent of all firms (seasonally adjusted).

Inflation
The weak economy continued to put downward pressure on prices.  Ten percent of the owners reported raising average selling prices, but 30 percent reported price reductions.  Seasonally adjusted, the net percent of owners raising prices was negative 17 percent, far more are cutting prices than raising them.  Plans to raise prices fell 1 point to a seasonally adjusted net 5 percent of owners, 33 points below the July 2008 reading.  On the cost or input side, the percent of owners citing inflation as their number one problem (e.g. costs coming in the “back door” of the business) fell 2 points to 2 percent and only 4 percent cited the cost of labor, so neither labor costs nor materials costs are seriously pressuring owners.

Earnings
Reports of positive profit trends were unchanged at a net-negative 40 percentage points.  The persistence of this imbalance is bad news for the small business community and a contributor to the reported difficulties in obtaining credit.  No doubt we are losing firms in this recession.  For those reporting lower earnings compared to the previous three months (52 percent, up 2 points), 62 percent cited weaker sales, 4 percent each blamed rising labor costs and higher materials costs, 2 percent blamed higher insurance costs, and 8 percent blamed lower selling prices.   Four percent blamed regulatory costs.

“Poor sales and price cuts are responsible for much of the weakness in profits,” said Dunkelberg.

Credit
For those who want to borrow, getting a loan continues to be difficult, with a net 14 percent reporting loans harder to get than in their last attempt.  With very weak plans to make capital expenditures, add to inventory and expand operations, it would appear that many of those trying to borrow are having cash flow difficulties due to very weak sales (most frequently reported as the top business problem).

Thirty-three percent reported regular borrowing, unchanged from September.  Overall, loan demand remains weak due to widespread postponement of investment in inventories and record low plans for capital spending.  In addition, the continued poor earnings and sales performance has weakened the credit worthiness of many potential borrowers.  This has resulted in tougher terms and higher loan rejection rates (even with no change in lending standards), and there is no rush to borrow money like that observed in the pre-1983 period when regular borrowers made up more than 50 percent of all owners (even with a 21 percent prime rate of interest).

“The recession is now 22 months old, straining the financial resources of more and more small firms.  The economy may have turned, but it’s a slow turn so far,” said Dunkelberg.

Kategoria: Financial markets 10.01.2022
Some economic consequences of the COVID-19 pandemic may also be experienced long after it has ended. What long-term effects of COVID-19 could pose risks to the stability of the financial system in the future? 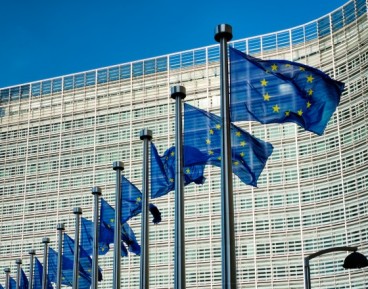 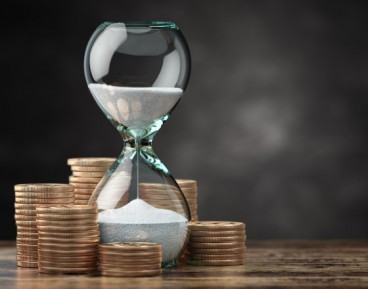 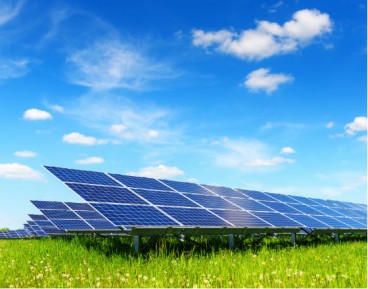 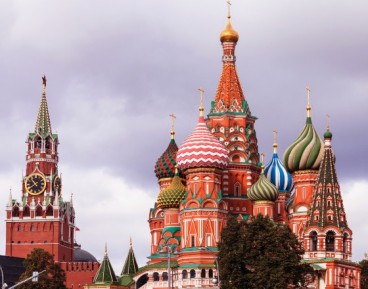 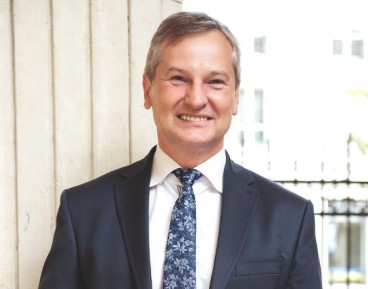 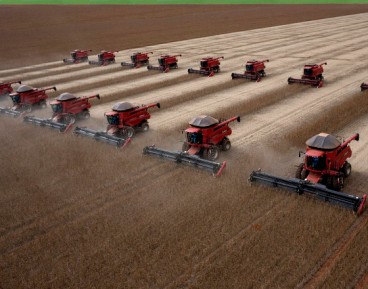 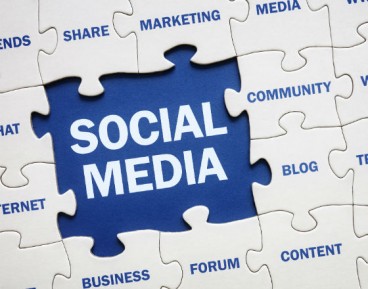 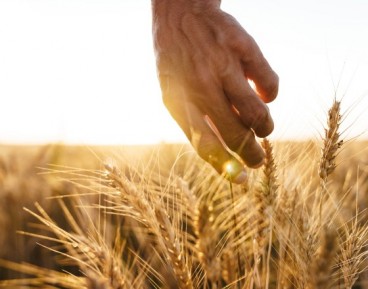