There are basically two explanations. First of all, during its lows during the European debt panic, the Euro was heavily oversold, while the U.S. dollar was overbought. Many traders over-reacted, owing in many case to trading programmes (with automatic selling rules).

And secondly, it has become increasingly clear that markets have been too optimistic about U.S. growth prospects and too pessimistic about European growth prospects. Yesterday’s manufacturing survey’s illustrated this, with the U.S. survey continuing its downward trend, and the Euro area survey resuming its upward trend. Other reports from Europe and the U.S. confirm a cyclical upwing in Europe and a cyclical downturn in the U.S.

This basically eliminates the risk/chanse of a Fed interest rate hike, while improving profit opportunities in Europe, thus leading investors to Europe.

To some extent, this movement might be self-preventing as the renewed euro strength and dollar weakness will make life more difficult for European exporters and more easy for American exporters. This is especially true given the negative effect that a stronger euro will have on European governments with excessive debt. However, increased exchange rate uncertainty
will hurt companies on both sides, and the negative effects on European exporters will to some extent be mitigated by positive effects for importers (and vice versa for American companies).

The banks have a problem with determining the price of money

Kategoria: Financial markets 17.10.2018
A European Central Bank representative claims that banks are not doing enough to replace the currently quoted market rates, such as EURIBOR or EONIA, with more reliable benchmarks.

Kategoria: Business 20.01.2020
When it comes to advanced technologies, Europe has been lagging behind the US and China for many years. This has an effect on the growth rate and the competitiveness of the European economy, as well as the level of employment. 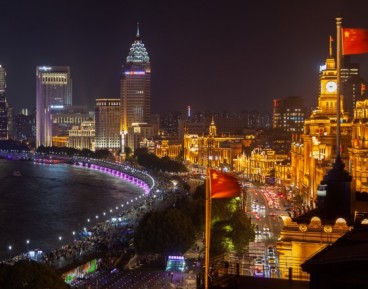 Kres „Made in Hong Kong” 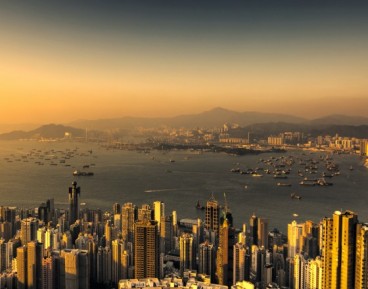 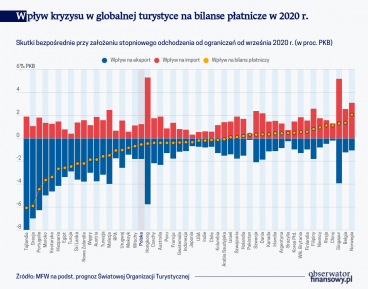