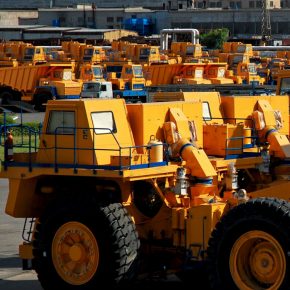 None of the economy’s cornerstone enterprises are on the list and most companies require financial support.

Since the end of the Soviet Union in 1991 Belarus has maintained a largely non-market economic system. The financial crisis in Russia, the country’s most important trade partner and creditor, has meant problems for Belarus. After 20 years of growth the country is now confronted by the need to start a program of market-oriented economic reforms and macroeconomic stabilization.

Of the joint stock companies in which state-owned shares will be offered for public sale or tender are companies belonging to the Architecture and Construction Ministry, Industry Ministry, Ministry of Transport and Communications, Ministry of Communication and IT Penetration, Energy Ministry, Agriculture and Food Ministry, Culture Ministry, as well as the concerns Belgospishcheprom, Bellesbumprom, and Bellegprom.

According to the State Property Committee, applications will be considered by a special commission.

“The shares of the Belarusian open joint stock companies and enterprises as asset complexes are sold only upon the relevant decision of the President,” the committee said.

“The starting price of shares is set taking into account their highest market or book value reported on 1 January of the year of the sale of these shares.”

According to the authorities, the IMF has softened its position with respect to privatization during the economic recession.

GDP will likely fall by 4 per cent in 2015, mainly due to a fall in Russian imports. The Belarusian ruble has fallen by more than 50 per cent in dollar terms since the start of 2015 and the central bank’s inflation target is 18 per cent, while foreign investment has all but dried up.

According to an IMF forecast, Belarus’s GDP is expected to fall by 2.2 per cent in 2016.

According to the European Bank for Reconstruction and Development’s (EBRD) transition indicators1, Belarus is among the least advanced of the former USSR’s successor states in building a market economy. This relates to ‘first generation’ reforms such as price, trade and foreign exchange liberalization and small-scale privatization and to ‘second generation’ reforms such as large-scale privatization, governance and enterprise restructuring, and competition policy. 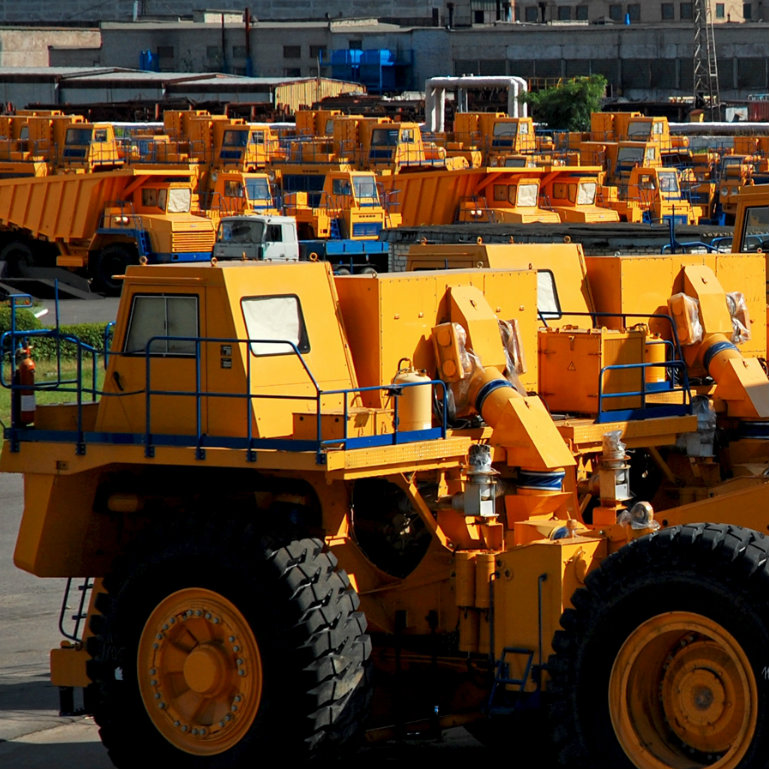