07.11.2019
Hungary is planning to phase out coal-fired electricity generation by 2030 to help reduce emissions and tackle climate change. The country's main strategy to meet the growing need of power is to reduce the energy dependency by use of renewable and nuclear sources. 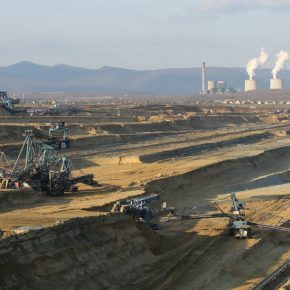 Hungary has historically mined brown, black and lignite coal to supply coal-fired plants, but domestic coal reserves are now in decline and the country currently only produces lignite and hard coal. In 2015, domestic coal production met about 55 per cent of Hungary’s coal consumption, with the remaining 45 per cent met by imports from the United States, Czech Republic, Poland, Germany, United Kingdom, Canada, Australia and Russia.

“Hungary will increase its solar power capacity tenfold by 2030. It will stop producing energy from coal while expanding production of nuclear power plants,” President János Áder said during the UN Climate Action Summit in New York. “Thanks to the combined effect of these three measures, 90 per cent of Hungary’s electricity production will be carbon-free by 2030 and not by 2050.”

Hungary has reduced its carbon dioxide emissions by 32 per cent since 1990, with per capita emissions among the lowest among industrialized countries. “We will also improve the energy efficiency of our buildings by at least 30 per cent by 2050,” Áder continued. “And, by 2030, we will use only electric buses in our cities.”

Fast rising prices in the EU’s emissions trading system (ETS) have pushed the government into talks with the owners of Hungary’s last big lignite power plant, Mátra, about phasing out coal use and installing clean and renewable energy.

“Electricity production based on lignite has no more long-term economic viability in Europe, due to the sky-rocketing ETS quota prices and also the lack of any available future support scheme for coal-based energy production,” Barbara Botos, deputy secretary of state for climate at the innovation and technology ministry, told Climate Home News.

But that cohesion may be breaking, and not just because of Hungary. Slovakia, which also uses less coal, said in December 2017 that it was considering ending coal-fired power and mining in 2023.

Csaba Vaszkó, an independent Hungarian energy consultant, said Hungary would join a growing group of western Europeans aiming for exits by 2030 at the latest, including France, the Netherlands, the UK, Italy, Portugal, Finland, Austria, Denmark and Sweden. “The move is motivated by rising costs of EU carbon prices after years of lagging and the fact that Mátra already has concepts for low-carbon projects,” said Mr. Vaszkó. Mátra’s lignite produced nearly 14 per cent of the Hungary’s carbon dioxide emissions in 2016 and half of the energy sector’s pollution.

To supply Mátra with lignite, the company operates an opencast mine at Visonta adjacent to the power station and a second opencast mine at Bükkábrány, some 50 kilometres away. From there, lignite is transported by rail to the power plant. The approved mining fields of the two MÁTRAI opencast mines have about 0.5 billion tons of lignite reserves. The company is exploring further lignite deposits which could be developed at a later date.

Russia’s state-owned Rosatom is also building a new nuclear power plant, which would replace older units in the later 2020s. The Paks power plant has four reactors with a total gross capacity of 2,000 MW. In addition, there are plans to add new units to the existing nuclear plant.

Hungarian energy supply is dominated by a reliance on imports of gas and oil from Russia. For example, 80 per cent of Hungary’s gas is imported from Gazprom. With both domestic gas and oil production having peaked, dependence on imports is set to increase. The largest single contributor to Hungary electricity grid comes from the Paks NPP, which supplies approximately one-third of the country’s power.

Coal continues to provide the second biggest source of electricity in Hungary after nuclear power, accounting for 21 per cent in 2014, down from 30 per cent in 1990, but up from 17 per cent in 2010.

The country’s electricity sector is dominated by the state-owned MVM, which controls about 57 per cent of electricity production. Despite commitments to combatting climate change, alongside renewable energy technologies becoming increasingly economically competitive, there has been a very small decline (less than 4 per cent in the past decade) in the use of coal in electricity production in Hungary.

The continued reliance on coal for power generation in Hungary has significant social and environmental costs. In 2014, it accounted for 13 per cent of Hungary’s total greenhouse gas emissions, equivalent to 7 metric tons of carbon dioxide emissions equivalent (MtCO2e) (Sandbag, 2016). Coal-related health costs have been estimated to range between EUR290-560m, and to have caused over 200 premature deaths in 2013 (Schaible et al. 2016).

When the sun shines

Budapest now aims to boost solar power capacity from 500 to 3,000 MW as early as 2022, Ms. Botos told CHN. Zoltán Orosz, head of strategy for the Mátra power station’s owner, has talked about the potential for replacing coal with biomass, gas, solar energy and battery storage in order to keep the plant alive beyond 2030. Further down the line there was also the potential for building a solar panel factory, he said.

The Mátra owners have installed a 16 MW photovoltaic plant on an abandoned slurry deposit, and plan to add two 20 MW solar plants nearby. “The fall in costs for solar and wind energy and lithium-ion batteries over the past 10 years can help create new industries, jobs and economic growth,” Áder János told the parliament before it voted on the climate strategy.

Hungary has good potential for the use of solar energy, as the number of sunny hours in Hungary is between 1,950-2,150 per year at an intensity of 1,200 kWh/m2 per year. It is estimated the theoretical potential could amount to several tens of thousands of MW.

Hungary is ranked among the top 10 countries by attractiveness for solar photovoltaic (PV) energy investments among the CSE countries by Renewable Market Watch in their yearly updated „Attractiveness index for solar photovoltaic (PV) energy investments in CEE & SEE countries in 2017”. The country’s main strategy to meet the growing need of power is to reduce the energy dependency by increasing energy efficiency, increased use of renewable resources and nuclear sources.

The first PV power plants were launched into commercial operation between 2012 and 2017, while pipeline of over 2,000 MW (2 GW) solar PV power projects are progressing in different stages of permitting process for grid connection by 2020. 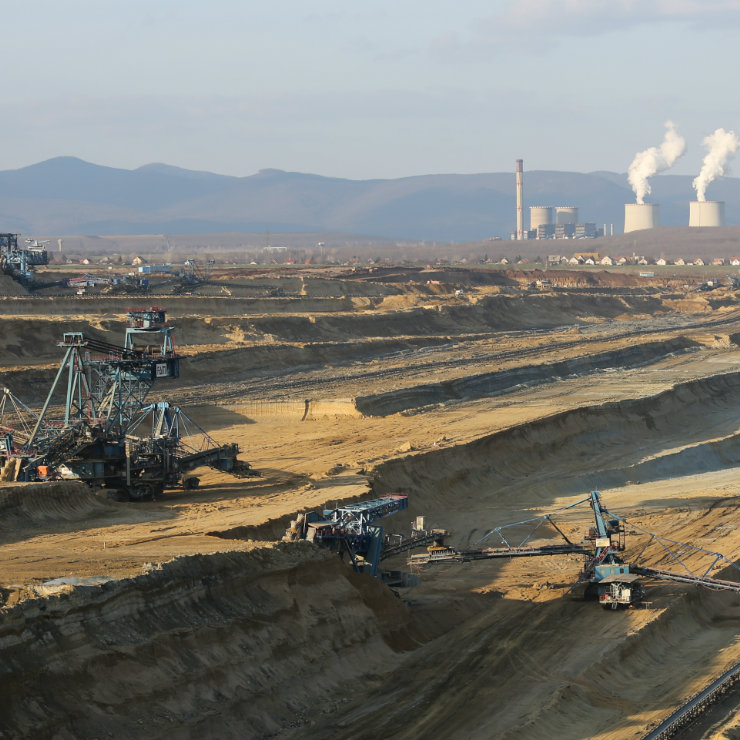