07.10.2016
The largest state-owned energy companies have become involved in rescuing Polish coal mines. Some has already proved a success. As for the other energy groups, the effects of the synergy are yet to be seen. 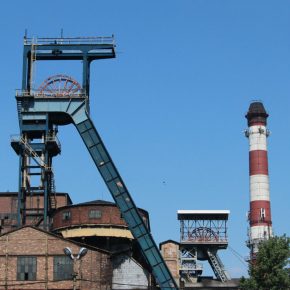 The energy industry is present today (or is about to appear) in every mining company. And this applies not just to Silesian mines, but also to Lubelski Węgiel Bogdanka, which has been back under the caring wing of the state for almost a year (it used to be a fully privately-owned mine), after 60 per cent of Bogdanka’s shares were acquired for PLN1.4bn by the Poznań-based energy company Enea. And, considering the involvement of the energy industry in mining, it is the acquisition of the majority stake in the Lublin mine by Enea that was the best deal.

The biggest one – PGG

The companies involved in the establishment of Polish Mining Group (PGG), the successor to Kompania Węglowa, were Polska Grupa Energetyczna (the largest energy producing company), Energa (energy producer and the third largest distributor) and PGNiG Termika (the largest cogeneration company), which are to pay out PLN500m each for this purpose. This is not going to be the only funding for the new company, as PLN300m will be invested by the Polish Enterprises Investment Fund (PEIF), and other funds which have converted debt into shares (PLN1.1bn in total). However, it is precisely the three energy companies and PEIF that at the end of June obtained the permission of the president of Poland’s Office of Competition and Consumer Protection (UOKiK) to acquire joint control over PGG.

Taking over control will enable the four entities jointly holding an approx. 60 per cent stake in the group to decide about certain issues related to the activities of PGG. This endows them with greater power in the supervisory board as they will act as a single unit during decision-making.

The comments of the representatives of the energy industry engaged in this entity are rather scant for the time being, although money has already been paid out (e.g. PGE has already transferred PLN361m to PGG and the remaining amount to be transferred by March 2017). Everybody is waiting for the final version of PGG’s business plan and the shape of the collective agreement which is to be negotiated with the trade unions any moment now. The management board of PGG will want to introduce further cuts to payroll costs, although no suggestions have been put forward yet.

“Energy companies will find it more and more difficult to explain the rationale behind their involvement in Silesian mining to minority shareholders. According to WiseEuropa analyses, which are not questioned, it is only deep restructuring of the mining companies that gives the energy industry a real chance of obtaining an attractive return on investment. Postponing ultimate decisions on stopping unprofitable production poses a threat of the mining industry becoming permanently dependent on the energy companies. In this case, minority shareholders have no choice but to hope that pressure from Brussels will prevent the fulfilment of the pessimistic scenario for the energy industry,” Aleksander Śniegocki, an analyst from WiseEuropa Institute, told the CE Financial Observer.

Brussels’ decision on the notification of the recovery program for PGG is expected in the coming weeks. The European Commission agrees to assigning public aid only for the liquidation of mines, and not for rescuing them. Meanwhile, only those entities which are controlled by the State Treasury are engaged in PGG. It will be difficult to convince Brussels without radical decisions, for example to close some mines. So far PGG has turned 11 mines into 5 by consolidating them into the so-called consolidated mines.

Tauron is another energy company involved in salvaging PGG. “Tauron is investing in mining assets, seeking in the first place to ensure fuel supplies to the production segment. While investing in mining, we take into account the result for the Capital Group Tauron, and not only for the extraction segment. A price rise for Tauron Wydobycie (extraction branch) signifies an increase in costs for Tauron Wytwarzanie (production branch),” Marek Wadowski, CFO of the Tauron Group, told the CE Financial Observer.

On August, Jastrzębska Spółka Węglowa (mining company listed on the WSE, JSW) finally signed an agreement with the banks concerning debt restructuring. It was conditional upon the decision to liquidate unprofitable mines. Such decisions have already been made by the management board of JSW. This will also allow them to reduce the employment level as, along with part of the liquidated mines, over 1,000 people will be transferred to Mines Restructuring Company (SRK), where miners can either work or benefit from the social protections guaranteed by the law. These are paid miner’s leaves and one-off severance pay.

The involvement of the energy industry looks different in JSW. There is no question of the company’s direct recapitalization, but part of its assets outside the core business might be repurchased instead. Anyway, JSW will be able to buy them out later when its financial standing improves.

“The purchase of assets from Jastrzębska Spółka Węglowa is a well-thought-out business decision and an important step in the construction of the Capital Group PGNiG Termika. It is the fulfilment of the initiative included in the strategy of our company and the whole Capital Group. Thanks to the Group’s expansion with JSW assets, we are planning to enlarge the area of activity not only by new markets in Jastrzębie Zdrój, but also by competences in industrial energy, where we can see a great potential of growth, also beyond the biggest customer – the group of Jastrzębska Spółka Węglowa. Currently we aren’t planning to engage further in the coal sector,” Robert Papliński from the Public Relations Department of PGNiG told the CE Financial Observer.

KHW – the waiting one

The key rescuer in Katowicki Holding Węglowy (holidng of several coal mines, KHW) will be Enea (energy company), but its commitment will be lower than that of the other energy companies – also because it previously invested significantly in Bogdanka mine. Enea will allocate PLN350m to the salvaging of KHW. Another participant in the undertaking is Węglokoks, which contributed PLN150m, of which PLN100m was paid in June as a down payment for coal (without which the holding would not have been able to pay the employees). The third partner is TF Silesia (PLN200m). The recovery programme for KHW will also have to be approved in Brussels.

Faced with the necessity to close down mines, the government shuns using the word “liquidation”. There will be liquidations within KHW though. The target model of the holding is two mines, though four are currently operating there.

What does the stock exchange say to that?

The synergy effect of uniting the mining industry with the energy industry is supposed to be a guaranteed supply of fuel “at the source” to power plants. A model example is Tauron, with two mines satisfying 50 per cent of the group’s demand for fuel, which will meet 75 per cent of these requirements after a third mine is added. Also Enea, by acquiring Bogdanka, secured its own coal for the power plant in Kozienice.

Stock exchange investors – apparently – do not share the enthusiasm of the State Treasury assembling this mining-and-energy financial engineering. The Enea share price has fallen by approx. 22 per cent over the last year. It is exactly the same case for PGE. PGNiG has lost a little less, approx. 15 per cent. Tauron has lost only approx. 9 per cent over a year. Energa has recorded the biggest fall –approx. 58 per cent. And the publicly listed mining companies? Bogdanka has gained 43.7 per cent in a year, and JSW – over 164 per cent. As a reminder – last autumn ING Bank Śląski was still threatening to file for the bankruptcy of the latter.

From an investor’s point of view, billions of PLNs have “evaporated” from the energy industry, but the mining industry has gained at the same time. However, all in all the equation should come to a positive value, because otherwise the energy industry will be in trouble. 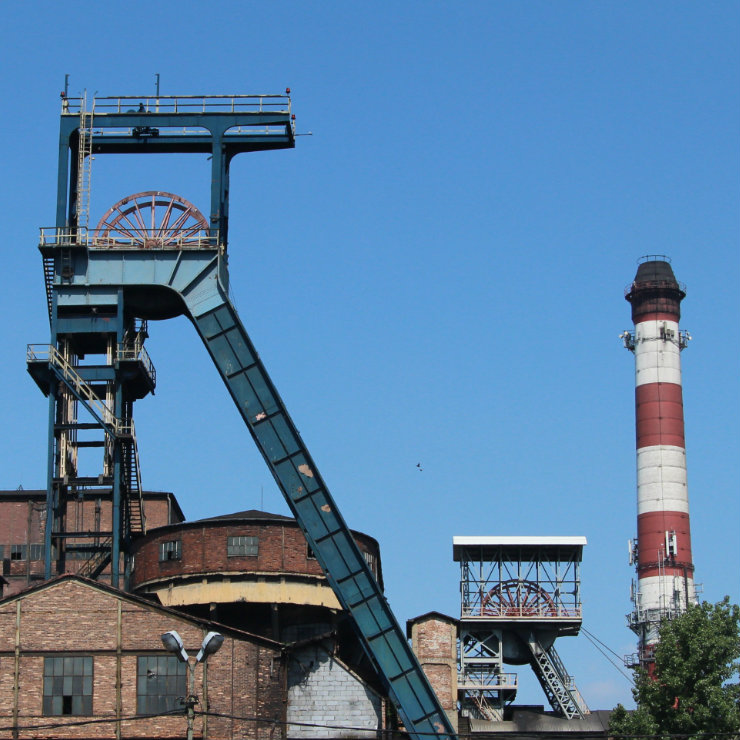