18.04.2019
The transition towards low-carbon energy in Central and Southeast Europe (CSE) opens up new investment opportunities via innovative, cost-effective technologies. 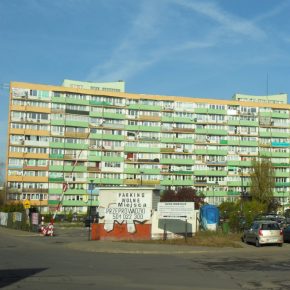 These technologies offer positive public health, quality of life, economic prosperity, and climate outcomes, as the EU develops its long-term strategy for achieving a low-carbon economy. That according to a report “The Energy Transition in Central and Eastern Europe: The Business Case for Higher Ambition”, by the Prince of Wales’s Corporate Leaders Group (CLG).

“While CSE countries are the newest members of the EU, they can and should still be part of Europe’s climate leadership, because this can mean new jobs and economic opportunities, whilst providing people with the clean air, better energy security and more comfortable homes they deserve,” said Eliot Whittington, director of the Prince of Wales’s Corporate Leaders Group.

“Despite vast potential in the region, CSE member states lag behind their EU neighbors on renewable energy and sustainable transport, and they also have much to gain from improving their housing stock. This represents significant opportunities to catch up by adopting the most recent, innovative and cost-effective technologies. And by seizing these opportunities, CSE countries will be able to deliver better public health, improved quality of life and economic prosperity,” Mr. Whittington said.

The report highlights the opportunity for large-scale energy efficiency improvements in buildings across the CSE region, particularly where Soviet-era multi-unit buildings are prevalent. In seven out of 11 CSE countries, buildings account for a higher proportion of total energy use than the EU average, with the sector using as much as 50 per cent of national energy use in Estonia, Hungary and Latvia.

However, some of the challenges included inconsistent planning regulations and technical standards as well as high levels of private ownership. “More efficient lighting, including switching to LEDs, can bring huge savings in energy use, as well as improving the living and working environment for residents,” said Bogdan Ślęk, public and government affairs director at Signify (formerly Philips Lighting), which oversaw the installation of a new lighting system in the Spark office complex in Warsaw. “We see a huge, latent market demand for improvement in lighting services in CSE countries, not only regarding the energy saved but also in terms of creating a better quality working environment,” he added

The report also cites the high potential for generating renewable energy in CSE to help the region meet the EU’s 2030 energy target of at least a third of energy coming from renewable sources. The CSE market has natural potential for renewable energy generation, including solar, wind, hydro, and geothermal sources. In Bulgaria, Romania and Hungary, the solar irradiation and yearly potential sum of electricity generation from a 1 kW photovoltaic solar configuration is approximately 1.5 times greater than for Germany or the United Kingdom, the report notes.

This offers the opportunity for investment into CSE’s ageing infrastructure to unlock growth in renewable energy and help overcome public resistance to alternative energy and reliance on fossil fuels. Even so, protection of the traditional fossil fuel industry is causing a severe underutilization of this potential, with not enough investment in energy infrastructure. Nevertheless, the report expects investment in renewables to increase, due to constantly decreasing costs and ambitious EU targets for the post-2020 period. Growing awareness of climate change will also accelerate the process, the report notes.

„Rising electricity prices and CO2 quota prices will clearly turn companies and governments to renewables in the future,” said Balázs Felsmann, senior research associate at the Regional Center for Energy Policy Research (REKK) in Hungary. Several projects in the region have already been carried out, with the first geothermal heat and power plant in Hungary connected to the grid in late 2017, and plans for further geothermal power and heating developments have been announced last year. The first grid-scale energy storage projects in Poland and Romania started operations in 2018.

A subsidiary of Hungary’s state-owned electricity company MVM opened Hungary’s largest solar park in Paks, near the country’s sole nuclear power plant, on March 5. The power plant was completed from a HUF9bn (EUR28.5m) investment and will have a maximum capacity of 20.6 MW and will meet the electricity needs of about 8,500 households. The MVM group covered 65 per cent of the investment from own resources and 35 per cent from EU funding. The opening of the new facility comes two weeks after Hungary’s second-largest power plant Matrai Eromu began the trial operation of what was then the country’s largest solar park with an in-built capacity of 20 MW.

Finally, the extensive, socialist-era public transport network across many CSE countries also offers the foundation for a yet more efficient service with more investment, better economic growth and phase-out of high polluting, older vehicles, the report noted. Despite limited uptake so far, due to economic factors, there is also a strong interest in expanding electric mobility, with emerging e-mobility programs in Poland and Hungary. “Smart mobility business models and technologies are changing transport — and our lives — across Europe,” said Bálint Michaletzky, managing director, GreenGo Car Europe, Hungary. “We have the opportunity in CSE countries to leapfrog the trend of private car ownership straight to more sustainable ways of travelling around our cities and countries,” he added.

While there is strong interest in new innovations such as electric cars, the relatively low purchasing power in CSE countries limits the opportunities. Furthermore, the relatively high age of vehicle fleets increases the risk of the region becoming a depository for highly polluting vehicles from Western Europe, as countries there implement bans on the sale of the internal combustion engine and diesel cars, the report concludes.

„In the West, they lost public transport passengers to cars and now try to get them back; in the CSE, we have the chance to stop the decrease earlier,” said Łukasz Franek, deputy director of the Kraków Road and Transport Authority in Poland. „Fortunately, we could not afford large road infrastructure projects like major cities in Western Europe, which sets a natural limit to car traffic,” he added.

The report advises governments to examine the significant economic opportunities, consult with businesses, support training initiatives, and adopt a holistic approach when finalizing their national energy and climate plans (NECPs). This, it observes, will help provide a stable and reliable regulatory environment that is attractive to long-term investors; ensure public investments are consistent with future trends and private sector solutions; and plan for the future of the economy in a way that is inclusive and takes into account the wellbeing of all citizens.

The research notes that, despite the region’s vast potential, it faces significant challenges related to political constraints on decision-making, the volatility of the legal environment, and the shortage of skilled labor. If these issues can be addressed, there are great economic and investment opportunities in the region. By seizing these opportunities, CSE countries may also experience other benefits that improve overall quality of life.

The residential building stock in many countries (with a high proportion of Soviet-era multi-unit buildings) makes the region highly suitable for standardized energy efficiency solutions, the report says. At the same time, high levels of private ownership, even among poorer households, present challenges to the widespread implementation of these solutions.

In the CEE region, some 86 per cent of the housing stock is owner-occupied, compared to 75 per cent in the SEE region, and 61 per cent in northern and western EU member states. Still, approximately 25 per cent of Hungarian households are planning to carry out at least one energy efficiency refurbishment in their homes within the next five years. 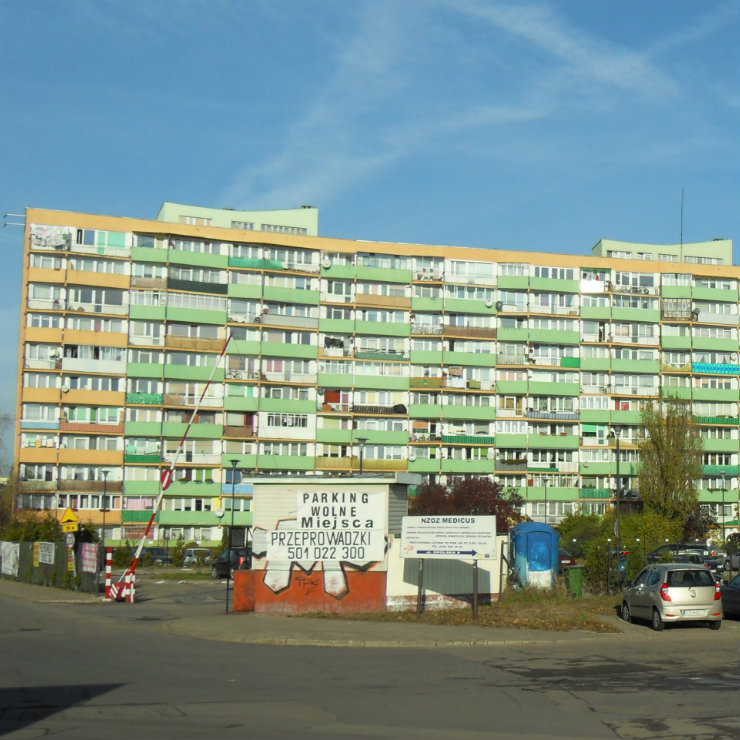