Polish PGE to spend USD475m by 2020 on power station upgrades

08.09.2016
Poland's largest power producer PGE plan to spend up to PLN1.8bn (USD475m) by 2020 to modernize its coal-fired power stations. The goal is to meet European Union emission reduction regulations. 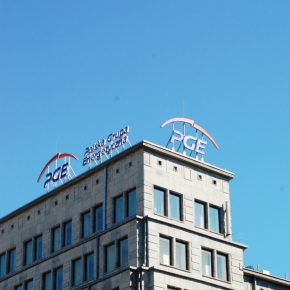 Poland has promised to upgrade its power stations so that they meet the reduction requirements imposed by the Industrial Emissions Directive (IED), effective by around 2021. The IED is the most important EU instrument regulating pollutant emissions from industrial installations.

The state-run company’s declaration was made in the context of a nationwide agreement that Poland’s electricity fleet will require billions in investment.

PGE (Polska Grupa Energetyczna), which has a total installed capacity of 12,770 MW of electricity, generated 49.40 million tons of lignite coal in its mines in 2015. It is estimated revamping Poland’s power stations could cost as much as PLN12bn zlotys (USD3.03bn). „We estimate it will be PLN1.8bn,” PGE management board member Ryszard Wasilek told Reuters.

Meanwhile, PGE estimates that the core profit at its major coal-fuelled power generation unit will drop this year because of reduced electricity prices and maintenance outages.

The Polish government has said it wants PGE to raise its capital. Fund managers and analysts said the proposal was a way for the treasury, which holds 58 per cent of PGE shares, to take a dividend from the company to boost government coffers without the need to share it with minority shareholders.

PGE said the state treasury had asked it to use its spare capital or profits made in past years to raise its share capital by PLN5.6bn (USD1.44bn) or 30 per cent.

The Energy Ministry, which supervises PGE, said the capital increase was aimed at „increasing the payment credibility of the company and strengthening the shareholders’ situation”. 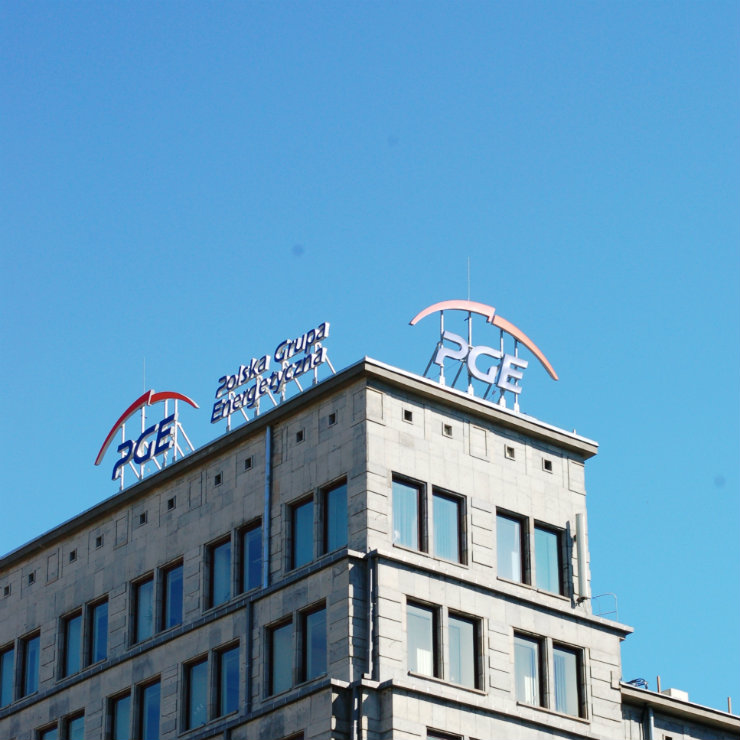