14.05.2018
The share of the business sector in total expenditures on research and development (R&D) is among EU countries the second highest in Hungary, according to figures released by Eurostat. 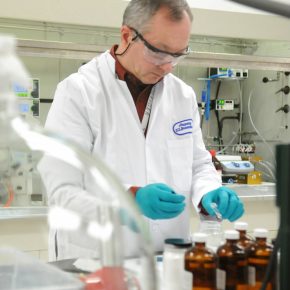 The main sector in which R&D activities were carried out in 2016 was the business enterprise sector in all member states, outstripping the government sector, the higher education sector and the private non-profit sector, Hungarian news agency MTI reported. The highest share of R&D expenditure by the business sector was in Slovenia at 76 per cent, followed by 74 per cent in Hungary and 73 per cent in Bulgaria. Total R&D expenditures in Hungary in 2017 reached EUR1.372bn, 1.21 per cent of GDP. In 2016, EU members altogether spent EUR302bn on R&D, 2.03 per cent of total GDP.

The local unit of German engineering giant Bosch said in late March it will start building a new transport R&D center in Budapest in the summer. The center will include a 10,000 sqm test track suitable for testing self-driving vehicles. Robert Bosch Kft. will build the Campus II center over three years on a 60,000 sqm plot close to its existing Budapest Development Center in District 10 of the capital, essentially doubling the area of the facility, including the necessary infrastructure developments.

Világgazdaság speculated – based on a doubling of current capacities – that once the R&D campus is complete by 2021, Bosch could employ as many as 5,000 engineers. Ferenc Ficzere, communications director of Bosch Hungary, said engineers at the Campus II facility will focus on automated driving and electric mobility. Robert Bosch Kft. had after-tax profit of HUF2.1bn on revenues of HUF65.3 bn in 2016, publicly available data show.

Magyar Suzuki, the Japanese car maker, announced the launch of a HUF5.3bn R&D project to produce vehicle prototypes and more efficient production technologies, state news wire MTI reported. The project is supported with HUF2.6bn in European Union and state funding. Magyar Suzuki CEO Yoshinobu Abe said the project would wind up with the transformation of the Suzuki plant in Esztergom (northern Hungary) into a smart factory. Suzuki is rolling out 20 new models worldwide in 2015-2020, he added.

German carmaker Audi will set up a HUF6.2bn R&D center at its base in Győr, northwest Hungary, Minister of Foreign Affairs and Trade Péter Szijjártó said. A government grant is covering about one-fifth of the investment. Thirty development engineers will work at the R&D center, focusing on both electric motors and internal combustion engines, Szijjártó was cited as saying by national news agency MTI.

Szijjártó was speaking at an event marking Audiʼs 25th year in Hungary. He noted that the company had invested EUR8bn in the country during that period and now employs 12,300 people.

Audi Hungaria Managing Director, Achim Heinfling, said the local unit has so far turned out 33 million engines and 1.15 million vehicles. He acknowledged excellent cooperation with the municipal council of Győr and the central government of Hungary, as well as the country’s good environment for doing business.

The European Commission said in April it wants Framework Program 9 to back research projects that aim to strengthen democracy. “European democracies and democratic governance are experiencing fundamental challenges,” says an internal EU paper, seen by Science Business, setting out draft plans for FP9. “Trust towards democratic institutions seems to be receding whereas disenchantment with politics is increasingly articulated by anti-establishment and populist parties and a resurgent nativism,” the plan says. The amount that might be invested is not discussed, but the paper says R&D funding in the 2020s could, “contribute directly and considerably to positive narrative constructions about democracy.” The intent is to enable the objective “scrutiny” of “various levels of governance, from local to global.”

The FP9 paper also gives some fresh details on the structure of the program, with the draft showing four sections for fundamental science open innovation, global challenges and widening participation.

This greater emphasis on widening participation, or “spreading excellence”, follows calls by east European member states to spend more money on boosting science and technology capabilities across the EU.

The paper also suggests the three EUR1bn EU Future and Emerging Technologies (FET) flagship mega-projects could be scaled back. The graphene flagship, which is focusing on developing commercial applications of the material; and the human brain project, which aims to develop a computer model of all the processes in the brain, began in 2013. Last year the Commission announced a third EUR1bn flagship in quantum research.

In 2016, success rates in winning grants for countries including Romania, Poland and Hungary were between 12 per cent and 16 per cent, while 19 per cent of the projects submitted from the Czech Republic were funded.

Italy and Spain also did well, with 17 per cent and 14 per cent of their proposals, respectively, accepted compared to the EU average of 14.8 per cent. However, the number of projects submitted by these countries is still low, and more than 60 per cent of applications come from the UK, Italy, Germany, Spain and France.

Poorer member states, hard hit by the economic crisis in 2008-2009, have for more than a decade seen the main priority as balancing national budgets and reducing the external debt. Now most of that work is done and the economies of these young democracies are on the up, governments are beginning to focus on investments in research and innovation – and expect the private sector to do the same.

In Hungary, for example, politicians are preaching a new economic philosophy, a shift from “made in” to “invented in Hungary”, to encourage researchers and companies to join forces and innovate their way to the ranks of Europe’s more prosperous nations.

However, Hungary and its neighbors are still far from reaching the 3 per cent of GDP target set by the European Commission for public and private R&D spending. “Research and innovation is certainly one of the priorities of the government, but not the main priority,” says József Pálinkás, chairman of the National Research, Development and Innovation Office (NRDI).

Pálinkás is hopeful Hungary will reach the 3 per cent R&D target set by in the next decade. “We cannot increase [the R&D budget] very fast,” he says.

Private companies will also have to catch up and boost their R&D spending, to build up industrial need research. For now, Hungarian companies lack the means to spend a lot on research. While the government can simply make a political decision to increase public R&D spending, “it is another thing to have enough demand for research for private companies,” says Pálinkás.

In the university sectors, rectors also are trying to convince governments to spend more on research. “Research budgets are not growing sufficiently,” says Marcin Pałys, rector of the University of Warsaw.

Bulgaria has recently cut research funding, while Romania slowed down research budget growth. In Poland, ministers are in favor of increasing research spending, but the proposal has been blocked until budget deficits are fixed. “Other expenses are more important, research is not high on the priority list,” says Pałys.

One goal is to make universities in CSE more attractive for researchers from across and beyond the EU. But, says Péter Szalay, vice-rector for science at Eötvös Loránd University (ELTE) in Budapest, “We don’t want a special program.” According to Szalay, many ERC applicants from eastern Europe apply to carry out their research at western universities. “Not that we do not produce excellent science, but the infrastructure is less attractive,” he says.

Most researchers in the region see their best opportunities in teaming up with peers from the UK and the US, hoping that will boost the chances of their projects being funded and to get access to better research infrastructures. 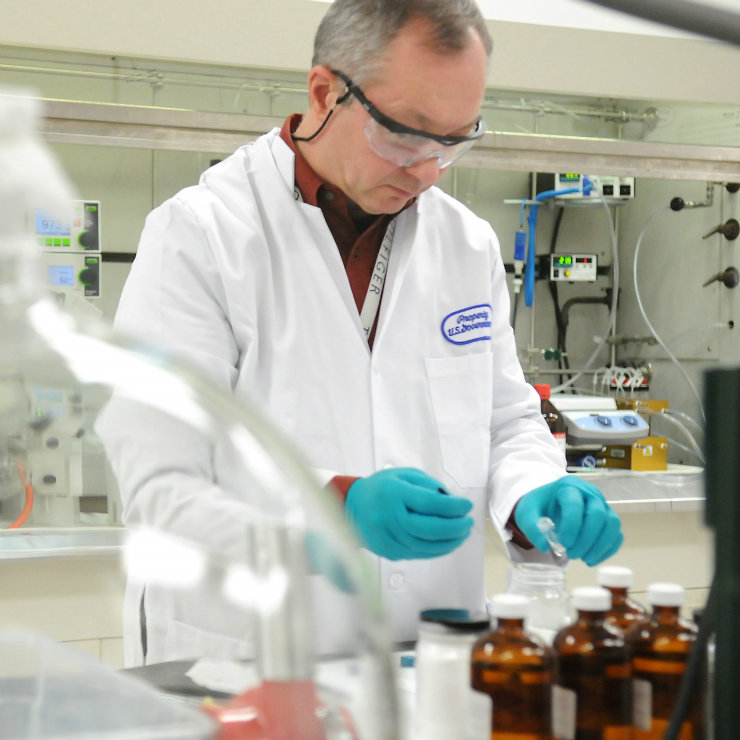