10.11.2017
Romania's government has approved a package of controversial changes to the tax code, despite critics from trade unions and protests held in front of the government building. 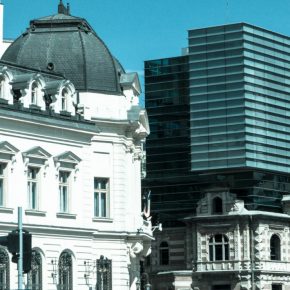 The measures mostly aim at improving collections through higher tax conformity, as taxes and bureaucracy are reduced, Ionuţ Mişa, the Finance Minister explained. Nevertheless, the pension growth planned for the middle of next year will notably affect the social contributions’ fund, which the official sees notably deteriorating as of 2018.

The authorities needed the social contributions transfer for allowing the unitary wage bill application in the public sector without making additional spending. The wage bill in the public sector provides wage increases which should be automatically implemented through the higher social contributions on the employees’ account, without changing the net income paid. The moves would have a general neutral effect on the general government budget and the politicians could brag that the wages were increased as promised, even if only at the gross level. In the private sector there is no assurance that the employers would increase the gross wages to maintain the net income of employees at the same level, even if their labor tax burden is slashed to only 2.25 per cent. About 6 million labor contracts in the private sector should be modified until the beginning of next year, so the net wages would not decrease. Tax consultants say that the gross wages should be increased by 16.6 per cent on average, so that the net income to remain unchanged.

The personal income tax cut is a promise included in the PSD’s electoral program presented a year ago. Part of an initial aggressive tax easing, the personal income tax will trigger an unexpected adverse effect on the city halls. Mayors of the country’s major cities gathered in Bucharest to discuss with Prime Minister Mihai Tudose and expressed worries that their financing from the central administration will be significantly reduced after the income tax cut. The major financing source is the collections from personal income tax. The high probability of blocking investments in schools and infrastructure construction forced Tudose to promise to find other sources in the state budget to re-balance their financing. However, according to mayors, that would imply higher dependency on the central administration, non-objectively allotting funds on political criteria and stronger influence on the regional administrations from the center during election campaigns.

Another issue regarding the personal income tax is the fact that the exemption for the ITC sector employees is no longer provided. The sector’s representatives noticed this and warned that the wages will drop in the field, discouraging one of the most dynamics sectors of the economy.

The government has also approved the transposition of the EU’s anti-tax avoidance directive which limits the deductibility of interest rate gains reported among firms within the same group, Mişa explained. The official argues that the measure is the real reason behind the public discontent, as people were manipulated by multinationals and banks into protesting the entire bill only to see the directive application blocked. PM Tudose accused banks of granting days off and pushing their employees to protest in front of the government. He also made some indirect remarks towards the country’s biggest company and the most important exporter, Dacia (part of Renault Group), which had the employees protesting the social contributions transfer several days ago. Tudose said that instead of protesting and asking for highways, companies should no longer repatriate profits.

The government has also changed the taxation system for microenterprises. Thus, companies recording revenues between EUR0.5m and EUR1m annually will pay a 1 per cent sales tax instead of the 16 per cent corporate tax. The measure will probably have a strong negative effect on investments made by SME’s and other foreign companies wanting to enter the local market.

The social pension was hiked to RON640 and the pension point to RON1,100 as of mid-next year. The contribution to the private pension funds will be reduced to 3.75 per cent from 5.1 per cent. Lia – Olguța Vasilescu, the Labor Minister, is convinced that the nominal amount transferred to the private pension funds will remain flat, yet that would be only in the case gross wages are increased. The contribution to the privately administrated pension funds should have increased to 6.0 per cent this year, as the initial scheduled provided. Yet, the reduction is the least worst that could have happened with the private pensions, after nationalization ideas from earlier this year. “Also the increase of the minimum wage will be approved through a separate draft bill,” added the Finance Minister.

Broadly, the general view of the entire package of measures indicates that the fiscal easing and income growth policies are not as intense as initially perceived when the PSD (the Social Democratic Party) started ruling this year. The unitary wage bill in the public sector might not have negative effects on the general government budget, as the authorities seem to plan increasing only gross wages while rising social contributions for employees. The social contributions cut by 2pps should be offset by an increase of the labor insurance tax introduced for employers.

The personal income tax reduction to 10 per cent could be cushioned by the elimination of some income tax exemptions. All the changes in taxes would create notable difficulties for companies at the beginning, but the red tape is diminished overall and should ease bureaucracy after implementation. The ruling coalition became aware that the country’s finances cannot afford all the electoral promises, which is reflected in the measures implemented and in the omission of others. PSD keeps suffering image deterioration and we think that the government tries to redirect the electorate’s anger towards multinationals and banks, which are portrayed as public enemies

The major opposition party, the National Liberal Party (PNL) said it will file a no-confidence motion against government following the approval of the fiscal changes but the ruling coalition still controls the majority in parliament and is officially backed by the two groups of the ethnic minorities. 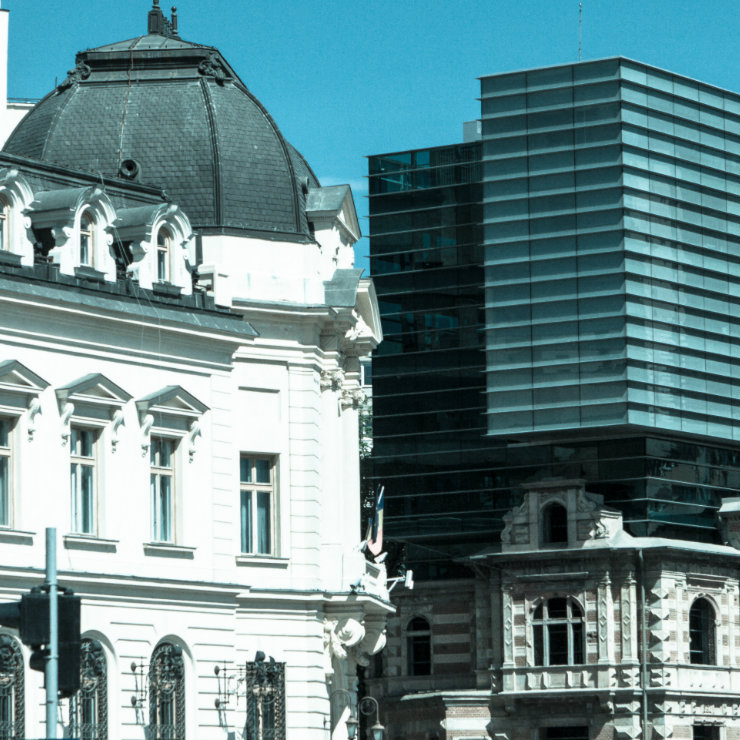