04.07.2016
Without government’s support I will not be able to modernize and change the Ukrainian State railways “Ukrzaliznytsia,” says its CEO Wojciech Balczun. 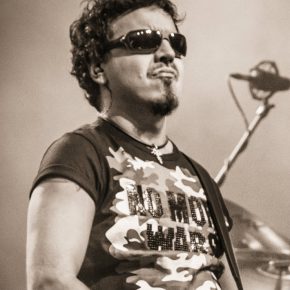 CE Financial Observer: When applying for this job you have prepared a program for the company’s  transformation. How do you see the future of Ukrzaliznytsia under your leadership?

Wojciech Balczun: For the time being, I still haven’t had the opportunity to become acquainted with the real situation of the company and, above all, its financial condition. When I was preparing the concept of company management I could only do that on the basis of publicly available data and my knowledge on the functioning of the railway industry and how railway companies should be organized.

In the first place we will need to improve efficiency, implement corporate governance, improve the processes in the company, eliminate as much as possible the pathological phenomena, especially corruption, because this is a problem that everyone is talking about in Ukraine and everyone is aware that the company won’t survive much longer the way it is today.

I want to use in the best possible way assets which are available, and in more general, broader terms, assets available in Ukraine. Ukraine’s geographical location is important – it has access to the ports of the Black Sea and the New Silk Road is going through its territory. A potential cargo transportation route between Asia and Europe is at stake. It also has borders with the EU countries – Poland, Romania, Hungary and Slovakia. Ukraine is also situated at the border of the two railway systems. This forces the performance of many trans-shipment operations which could be an opportunity to earn a lot of money.

Ukrzaliznytsia is a joint stock company in which 100 per cent of shares belong to the State. The company financials are not audited thus the financial data reaching your desk are unreliable. Is it possible to manage a company “in the dark”?

Of course, it is impossible to manage a company without correct and reliable information. However, I am aware of  abuses and irregularities and know the methods that will help objectify the data. This is one of the first tasks. The Ukrainian side expects that I will, among other things, confront this challenge.

Another thing is to set the decision-making processes – starting from the very top – in such a way that they will eliminate the discretionary factor, which is always conducive to corruption. If we remove an individual from the subjective resolution of matters and the decisions would be based on concrete schemes and procedures, then we have a great chance to eliminate pathologies.

The space for improving the results lies in the grey area that the company is functioning within and is surrounded by it. I’m not naïve, I cannot change everything immediately. Pathologies will be eliminated systematically and systemically through the introduction of appropriate mechanisms.

The cooperation between the Ukrainian railways and Poland was not particularly close in recent years. How do you assess the chances for Polish-Ukrainian railway projects?

It is obvious to me that it is worth cooperating with companies and business partners on the European side. There is an obvious synergy in cooperation with Poland. After all, we have the Broad Gauge Metallurgy Line, we have the huge terminal in Sławków which is not used. There have long been discussions about the construction of a standard gauge line [Poland and Ukraine have different railway track gauges – editor’s note] from Lviv to Przemyśl and the creation of a hub there.

Hypothetically, there are lots of opportunities for cooperation, but for now there are huge barriers. Thus we cannot profit from these opportunities today. I hope that we will be able to break these barriers down. I talk to experts, people who know the conditions in which companies in Ukraine are functioning, who are familiar with the situation in the ports, on the border, at the trans-shipment of goods, etc. This knowledge will help me to implement various ideas.

If we manage to convince financial institutions to restructure the company’s debt, which is a giant burden on the current result and significantly restricts its investment possibilities, and launch financing of new investments, then it will suddenly turn out that we have something good to offer. I think there are many financial institutions that are interested in financing the restructuring of the Ukrainian railways – modernization of the rolling stock and an improvement of service and quality. But under the condition that the capital will be used in an efficient way.

We will also need support and political will for all activities that are ahead of us.

What is the time perspective for the implementation of these projects?

In this sector it takes time, even years for anything to change in a perceptible way. And it takes large financial outlays. My role, as the head of the Ukrainian railways, will be to initiate as many changes as possible.

You are new, you’re an outsider from a foreign country, in a rigid structure full of internal politics. Aren’t you afraid that you stand to lose more than you can gain?

I consider the possibility that I will become the target of criticism, because usually when something is restructured you first have to tear down the old order. But as a result we should lay the foundation for a new, European, well organized, efficient, and profit-making railways.

Everyone I talk to tells me that it’s a difficult mission with many risks. But when I moved from the financial sector to PKP Cargo several years ago, my colleagues from the bank were saying that I was crazy because nothing could be done there. It turned out that it was possible after all. Whether this happens in Ukraine – I don’t know but I would certainly like that. Of course, this is a really demanding and very difficult mission. Ukrzaliznytsia cannot be compared to PKP Cargo – it is in a more difficult situation in every respect. It is a challenge which is hard to compare to anything in the world.

What is the most important condition for the success of the Ukrainian railways?

A necessary condition will be the support of the Ukrainian government. Without such support, Ukraine will be cut off from enormous funds which could be awarded for development and adaptation of the economy – and the railways – to world standards. The result could decide whether or not the country shifts to the West. 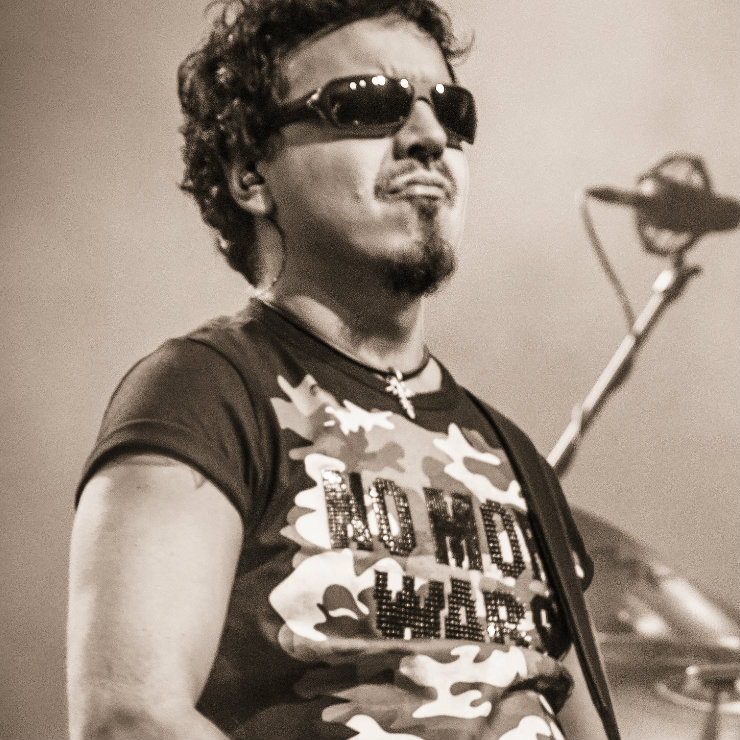