02.03.2018
The UK insurance company Aviva is the second-largest investor in the Polish coal industry, investing GBP372m (EUR415m), more than any other insurance company apart from Dutch firm Nationale Nederlanden. 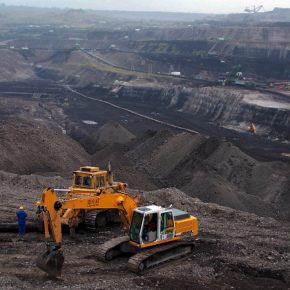 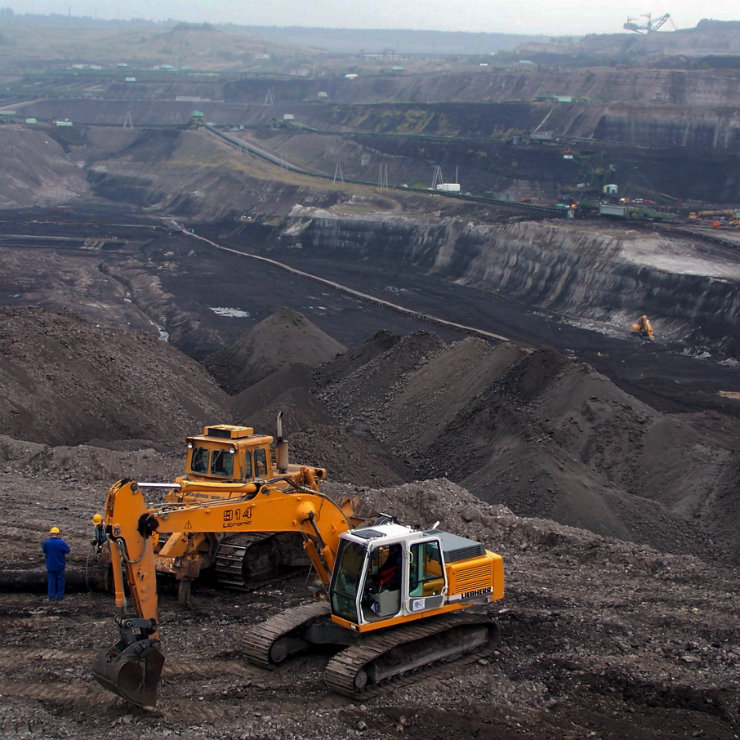 This is the data according to a research from Unfriend Coal, a network of organizations including Greenpeace Switzerland, 350.org and the UK Tar Sands Network and reported in the Guardian newspaper.

Aviva’s investments are held through its Polish pension fund, OFE Aviva BZ WBK, which increased its holdings in Polish coal companies by over GBP45m (EUR51m) between 2016 and 2017. It has a 2.3 per cent stake in the country’s largest power company PGE, which operates two coal plants at Bełchatów and Turów and plans to build new coal plants generating more than 5.2GW. Aviva said it invested more than GBP525m in low-carbon projects such as renewable wind farms and solar energy last year.

European insurers have invested over GBP1.15bn in Polish coal companies and have signed at least 21 contracts insuring coal plants since 2013, according to Unfriend Coal.

Europe’s biggest insurer, Allianz, is leading a consortium underwriting the biggest coal power plant under construction in Europe at Opole near Katowice, a PGE project, which is due to start operating next year. The consortium includes Italy’s Generali, Germany’s Munich Re and the Polish insurer PZU.

The UN recently called for a stop to new coal power plants and an accelerated phase-out of existing ones. Polish companies are planning to build power plants able to generate more than 10 gigawatts and open new mines holding more than 3.2 billion tons of lignite.

Compared with other EU member states, Poland has much larger reserves of hard coal and lignite. Hard coal reserves total 21.1 billion tons, located in the Upper Silesian and Lublin coal basins, while lignite reserves amount to 1.4 billion tons with a further 22.1 billion tons of economic resources.

The average age of coal-fired power units in Poland is approximately forty years; only 10 per cent of units are less than ten-years old.

State-controlled energy companies are building around 5 GW of new coal- and gas-fired capacity. With stricter emission standards and an ageing fleet, it is estimated that more than 4 GW of capacity will retire by 2017, rising to 12 GW by 2030.

Exploitable hard coal reserves are located in Upper Silesia and in the Lublin basin in the east of Poland, with the Upper Silesian coalfield accounting for 78.9 per cent of the total.

Since the beginning of the 1990s, the Polish mining industry has been going through a process of transformation to reduce excess coal production capacity and adapt the industry to market conditions. Between 1989 and 2015, coal production decreased from 177.4 to 72.2 million tons. During the same period, employment in the Polish hard coal mining industry decreased from 407,000 to 90,000 employees by the end of 2015. However, Poland remains the largest hard coal producer in Europe.

In 2015, a total of 72.2 million tons of coal were produced at mines in Poland. The largest producer, Kompania Węglowa (KW), was re-organized in May 2016, when mines were transferred to Polska Grupa Górnicza (PGG – Polish Mining Group).

After a successful privatization in 2009, a majority (65 per cent) of the shares in LW Bogdanka were acquired in 2015 by ENEA, a Polish energy company providing around 9 per cent of Poland’s electricity. In 2011, Poland’s largest coking coal producer, JSW, was also privatized and listed on the Warsaw Stock Exchange, although the state retains a majority shareholding. Separately, the Czech group EPH acquired Silesia mine from KW in 2010 and restarted coal production in 2012.

As in the United States and elsewhere, the mining industry in Poland has been hit by very low prices on the international coal market, so low that some companies came close to bankruptcy.

Poland exploits its lignite deposits exclusively at surface mines. Two of these operations are located in central Poland and a third one lies in the south-west of the country. In 2015, total lignite production was 63.1 million tons, 98.7 per cent of which was used by mine-mouth power plants. Lignite-fired power stations generated 52.8 TWh of electricity, being one third of the total gross power generated in Poland.

The Bełchatów lignite basin, situated in the central part of Poland, incorporates two lignite fields: Bełchatów and Szczerców. In 2015, the Bełchatów mine produced 42.1 million tons of lignite or 66.7 per cent of Poland’s total lignite production. Mining this lignite required the removal of some 119.7 million cubic meters of overburden, which equates to an overburden-to-lignite ratio of 2.8 cubic meters per ton. The depth of mining operations in the Bełchatów field is about 300 meters and the average calorific value of the fuel is 8 070 kJ/kg. Bełchatów mine is expected to remain in operation until 2040. The lignite output is supplied entirely to a mine-mouth power plant owned by PGE GiEK, with a capacity of 5 298 MW. This power plant generated 31.7 TWh in 2015, covering about 19 per cent of domestic power consumption. Built between 1981 and 1988, it generates the cheapest electricity in Poland. A new 858 MW power unit was put into service in 2011.

The average productivity at Poland’s lignite mines was 6,500 tons per man-year in 2015 and employment totaled 9,574. Poland’s lignite mining areas can maintain their annual production output at current levels of around 60 million tons and lignite is expected to play an important role in Poland’s energy supply until at least 2030.