04.03.2020
Year by year, redistributive pension schemes (pay-as-you-go, PAYG) operate in more difficult conditions. As a result of the lengthening of life expectancy and the ageing of the population, successive generations of pensioners cannot rely on just one pension benefit paid from a single source. 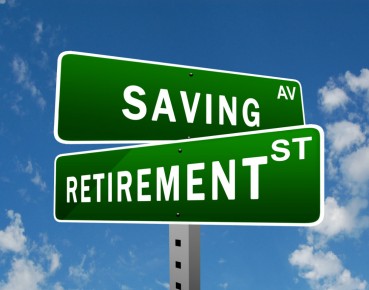 This problem is growing not only in Poland, but also in many developed economies. The view of the approaching “pension crisis” triggers defensive reactions among economists and politicians. There is a general consensus that activities should be taken to influence raising public awareness concerning the situation to occur in the pension system in several years and several decades.

Not only financial incentives

Can the government effectively influence the level of citizens’ pension savings? The instruments most frequently used include various forms of governmental subsidising of savings on pension accounts.

The results of surveys indicate that such a strategy, although often very costly for the state budget, often fails to translate into an effective way of increasing pension savings. Can anything be done about it? The answer is yes, because the fiscal authorities have instruments that influence the shape of information policy. It turns out that an appropriate information policy can produce unexpectedly good results in generating additional pension savings.

How to convince citizens?

Each decision taken is based on a more or less conscious use of information. In the framework of various methods of inference, scientists pay attention, among others, to the heuristics of accessibility, i.e. a method of reasoning in which decisions made are based on information most easily available in the memory. Such information is usually emotionally charged and is therefore assigned greater importance.

Simplifying, we can imagine that we receive information that will move us, we will remember it for a longer time and, moreover, such information may call us into specific action. Analogically, since the provision of properly formulated, understandable information is very important in the decision-making process, it can be guessed that fiscal authorities, by pursuing an appropriate information policy, can influence citizens’ behavior, for example in the context of saving for the retirement.

Research by economists on the German market confirms that the role of “nudges” known in behavioral economics can be played by properly formulated letters to contributors containing information, among others, about the level of future pensions. This type of information policy has proved effective in the case of the German pension market.

Let us recall that the German pension system was subject to transformation. The “Riester” pension reform implemented in 2001 was of key importance, and Minister Walter Riester was responsible for its implementation.

Currently, this system consists of three pillars. The first (mandatory) pillar comprises the PAYG public pension insurance system. The second pillar is based on occupational pension plans, while the third pillar consists of private pension plans. Both the second and third pillar is subsidized by the government in order to encourage people to save for their future pension. It comes down to tax reliefs.

The reform of the German pension system in 2001 forced changes in information policy. After the testing phase, starting from January 2005, the German government decided to send letters containing information about the shape of the pension scheme to people who were at least 27 years old and had been paying contributions for at least 5 years.

The letter included information about the amount of the pension in the case of different scenarios; for example, what the level of the pension would be if the future earnings corresponded to the average earnings of the last 5 years. Information was also included on risks relating to the amount of future pensions and the importance of additional savings built for the purpose of future retirement. The letter also contained information about governmental incentives aimed at additional savings.

Economists started to become interested in the effects of changes in information policy. In particular, whether information on the amount of the first-pillar pension can have an impact on the value of savings deposited under the voluntary third pillar (in Germany, partly subsidized by the government).

It turned out that the hypothesis that the information contained in the letter leads to the behavioral adjustment with regard to additional voluntary savings was true. This is the case where wrong expectations occurred concerning the future pension level and where the participants did not have such information earlier.

As soon as the scale of the problem is realized, uncertainty emerges which becomes an incentive to make decisions and increase pension savings. Moreover, it turned out that these were additional savings which did not result in a decline in other categories of savings.

Questionnaire surveys show that around 14 per cent of German citizens have increased or plan to increase their pension savings after receiving a letter with information about their pension. This is very important since information about whether and how others (especially our peers) save affects our decisions about saving for the pension.

The vast majority of respondents positively assessed the government’s initiative. Reliable information is extremely valuable for future pensioners, it does not only amount to information about the level of their future pension but it also contributes to raising the awareness and better understanding of the overall mechanism of the pension system.

It can therefore contribute not only to the growth of private pension savings but also to the lengthening of working period and later retirement.

A similar information campaign is also taking place in Poland. More or less in the middle of 2019, the Social Insurance Institution (ZUS) carried out a nationwide campaign to inform all clients paying contributions about the status of the insured person’s account with ZUS.

The simulation concerning the level of the future pension was received by about 20.5 million people who paid at least one contribution to their pension insurance in the last 20 years or who already had a calculated initial capital. In addition, ZUS offers a possibility to use a pension calculator to calculate the projected amount of pension paid from the Social Insurance Fund. It is an important initiative that can contribute to informed decisions on supplementary pension savings.

In the discussion on changes in the pension system, too little attention is still paid to the information message addressed to contributors. The positive results of surveys performed on the German market should give a lot of thought to the fiscal authorities. Various methods need to be used; fiscal incentives combined with an appropriate information policy can produce positive results and influence the responsible behavior of future pensioners. 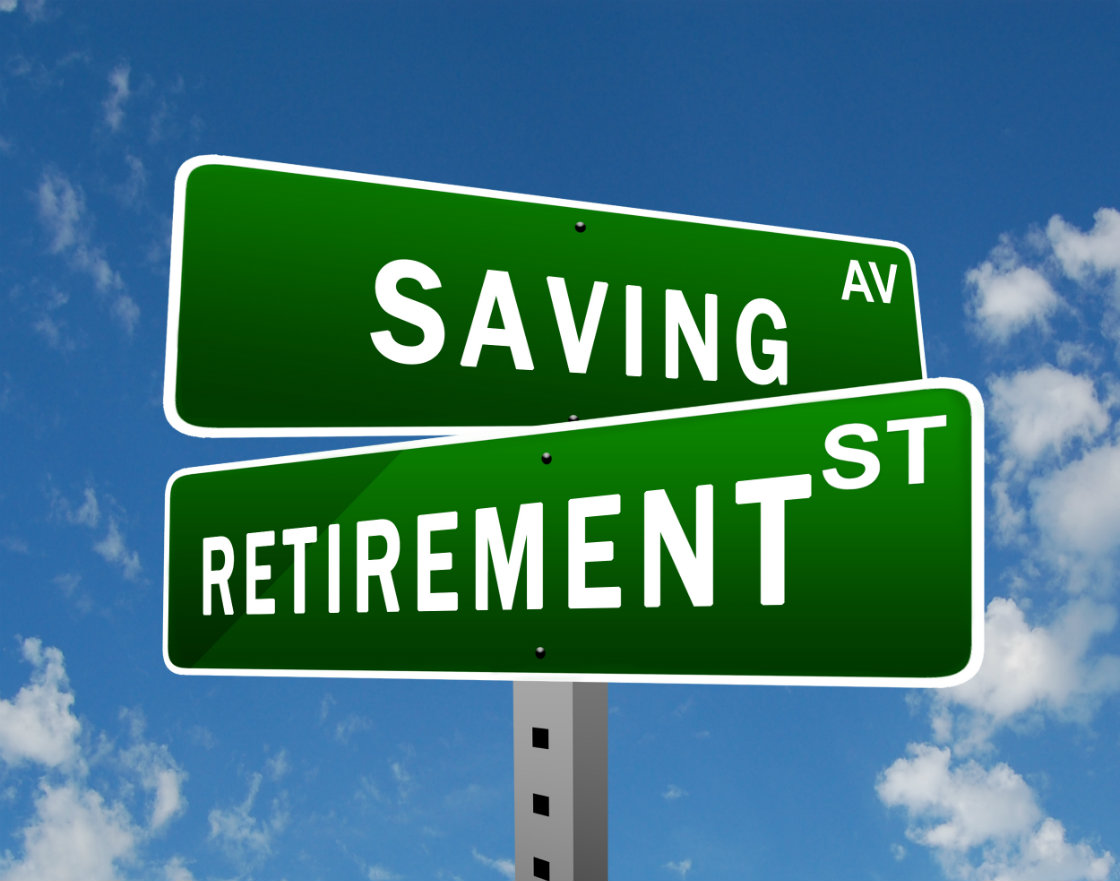