Electric vehicles are catching up with gas-powered cars

13.03.2019
In 2018, the number of electric vehicles surpassed 4 million worldwide. This is still only a fraction of all the vehicles on the roads, but the rate of changes in the automotive market indicates that soon cars with internal combustion engines could become obsolete. 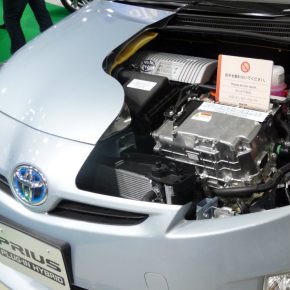 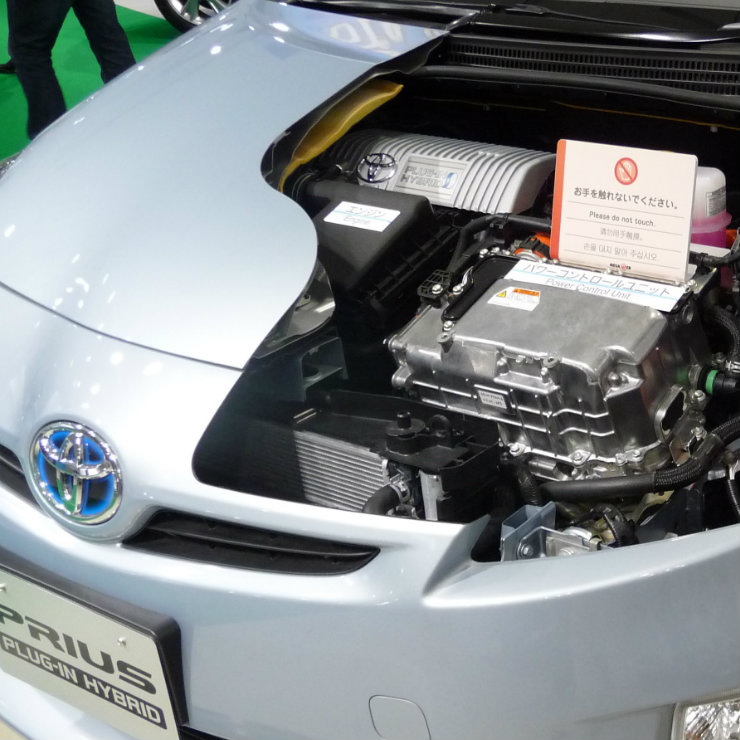 According to data on the type of fuel used in passenger cars in the European Union, published in January 2019 by Eurostat, internal combustion engines — powered by petrol, diesel and other hydrocarbon fuels (such as liquefied petroleum gas, LPG) — still retain their dominant position. Cars with traditional gasoline engines are popular especially in Cyprus (86 per cent), Finland (75 per cent), and Hungary (70 per cent). Meanwhile, diesel engines are most popular in France (69 per cent), Lithuania (65 per cent), and Luxembourg (64 per cent).

The same dataset shows that the market share of electric cars in all European countries is still marginal and remains below 1 per cent. Norway is the only European country (although it is a non-EU member state), where that share is significantly higher and reaches several per cent.

The only problem, however, is that Eurostat’s cross-sectional datasets summarize the results for 2016. Meanwhile, there are only few areas of economic development in which the rate of growth is as rapid as in the field of electromobility. For the past several years the rate of increase in the global sales of cars with fully or partially electric engines has amounted to several dozen percent per year.

According to the report entitled „Global EV Outlook 2018”, published last year by the International Energy Agency (IEA), in 2017 the total number of registered electric vehicles exceeded 3.1 million units. Over 1 million new electric cars were sold worldwide in 2017 alone, which means an increase of 54 per cent y/y. In 2017, over one third of electric cars (1.2 million units) were registered in China, and nearly 580,000 new electric vehicles were sold in that country in that same year. 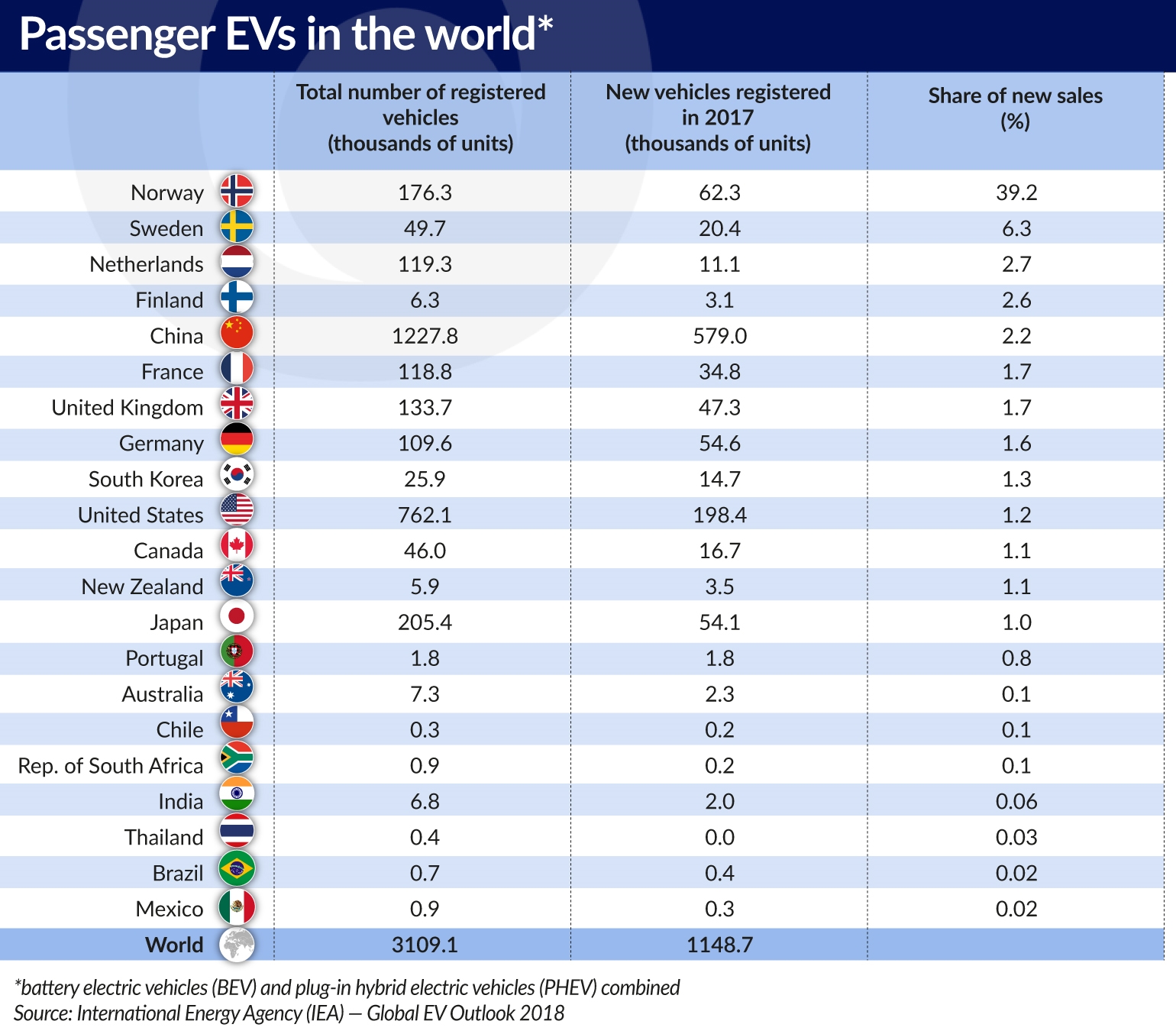 The electric vehicle market is not homogeneous, as various types of technical designs are used. Eurostat’s statistics divide such vehicles into fully electric cars and various hybrid solutions combining an electric motor with a gasoline or diesel-powered internal combustion engine. International comparisons usually employ a simplified division into two basic types — Battery-Electric Vehicles (BEV) and Plug-in Hybrid Electric Vehicles (PHEV). The former group is growing faster. According to the data of the International Energy Agency, in 2017 fully electric cars (BEV) accounted for nearly three quarters, or 750,000 units, out of a total of 1.1 million new electric cars.

The data on a global scale on the sales of electric cars in 2018 are still incomplete, but various partial information seems to suggest that the market continued to grow vigorously in this area. This is especially true for the United States, where in the H1’18 the sales of electric cars doubled in comparison with the H1’17. The sales increased by 81 per cent in the entire year of 2018.

However, when it comes to the United States, the forecasts for 2019 are weaker. While growth is still expected, it could be much slower. The rate of growth could decrease to just 12 per cent annually. In this field a lot depends on the release (or even the announcement) of new, perfected models of electric cars. Another important factor is the volatility of the regulatory and tax policies applied in various countries in order to accelerate the development of electromobility. This was visible in the Netherlands, where the announcement that the government would withdraw the tax credits for the purchase of electric cars clearly inhibited their sales.

Today, the share of electric cars among all the registered vehicles may still seem small, but with the current rate of growth in their sales, electric motors could become the dominant type of engine found in passenger cars, as well as delivery vans, buses, and motorcycles, already in the 2030s. This largely depends on the technological progress in reducing the charging time of electric batteries and the costs of energy storage, as well as the pace of introduction of new regulations limiting the burning of fossil fuels for climatic reasons. In the most progressive scenarios in this area — the International Energy Agency’s campaign EV30@30 is particularly noteworthy — the goal is to reach a 30 per cent share of electric engines in the total global sales of all cars by 2030.