Montenegrin businessmen are not happy with new regulations 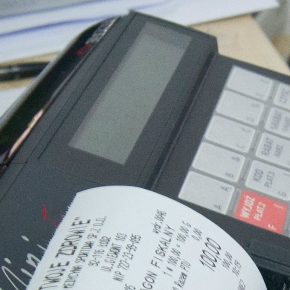 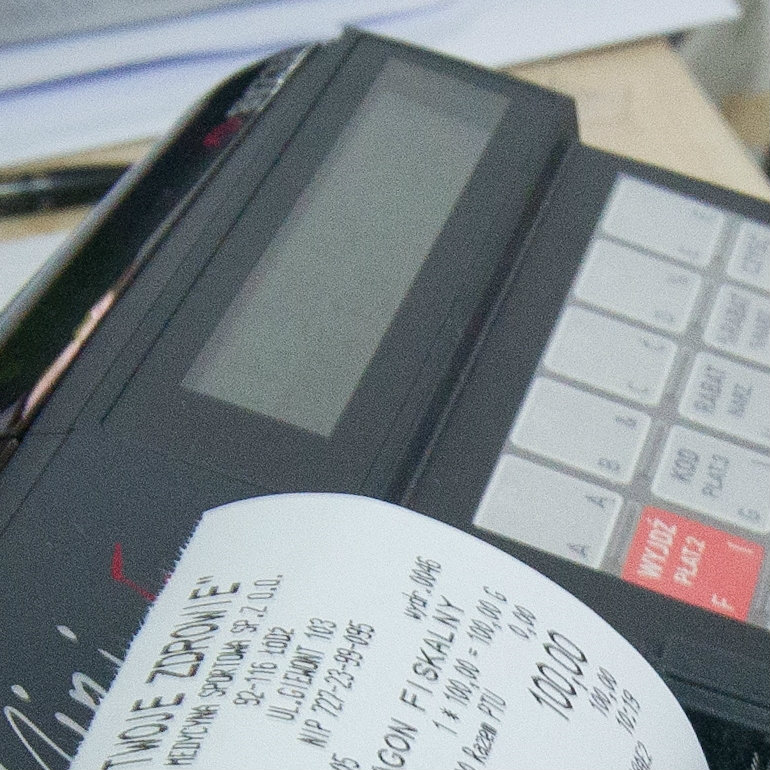 The Montenegrin Prime Minister Duško Marković is satisfied with such GDP growth, and calls it a sign of government’s dedication to the development of the economy. He claims that Montenegrin growth in the Q2 was among the highest in Europe, with Ireland, Malta, Poland and Moldova as the leaders. Mr. Marković said that the results show growth in several sectors — agriculture at 8.8 per cent, industrial production above 25 per cent, construction over 35 per cent, trade 4.4 per cent, and tourism 13.6 per cent. Also, Montenegro had bigger exports than imports in this period. Thus, the small Balkan country’s economy will grow at a fast pace, and the government believes these rates of growth will be sustainable, and will undoubtedly lead to new jobs, and to a better standard of living.

However, the Montenegrin business community is not so pleased with the government’s role in economy. They ask to upgrade the existing solutions, to abandon the electronic fiscalization and withdraw the Draft Law on Fiscalization in the Product and Services. The draft law foresees that the income registries should be replaced by computers and applies to all types of traffic, regardless of the way of payment. The state expects to counteract the shadow economy, and increase revenue collection only in the first year between EUR13-17m, get real-time traffic data, suppress fictitious invoices, strengthen control over business, etc. It was met with harsh criticism from the businessmen who believe that the legal solution should be withdrawn.

The least that can be done is the waiver of fiscalization in the case of legal entities that do business and do not use cash payments in legal transactions, the business community suggests. Thus, it would be especially burdensome on the bigger companies, whose traffic is primarily non-cash. Large firms will have to hire someone to deal with this issue and companies would lose a lot of time implementing a new law. Also, many of them point out that fiscalization might be an old technology as it was not introduced in such countries as the United States, the United Kingdom or Germany. If the government persists in adopting the law on electronic fiscalization, the business community would be constructive in rejecting it. The business community may refuse to pay VAT, and submit financial reports, at least for three months.

This outcry against fiscalization and almost bizarre comparison between Montenegro and leading economies of the world covers an essential question of how many companies are taking part in the Montenegrin shadow economy. Fiscalization is a step further in implementing clear rules on the labor market, in providing a fair treatment to the Montenegrin business sector and to the investors. In the beginning of this year, Montenegro made a draft of new and more effective law on work and next year an action plan against the informal employment will be introduced. Currently some 40,000 people work in the shadow economy and their employers do not pay taxes nor contribute to the budget and social funds.

For this purpose, the Board of Directors of the Employment Service adopted a decision on the implementation of the „Stop the Shadow Economy” program for which EUR555,000 were allocated. Over six months, the 180 educated people, under the age of 30, will be employed by the Tax Administration, the Inspectorate for Administration and the Police Directorate. They will, with a monthly salary of EUR300, be hired through agencies for the transfer of employees. The aim of the program is to support young people in solving unemployment problems on the one hand and, on the other, to contribute to the suppression of shadow economy. The employees will assist inspectors in the activities of registering taxpayers, check the registration applications and registration decisions, apply tax regulations, receive and process taxpayers, process and sort tax records, work at call centers, and in the „Be Responsible” project. Among all these activities fiscalization is one of many to combat the shadow economy.

The businessmen believe that the draft law on Fiscalization and the Plan of Electronic Fiscalization will not solve the issue of the shadow economy. The Montenegrin Chamber of Economy thinks that the proposed regulation should be improved in further communication between decision-makers and the business sector in order to achieve the desired effect of improving the business environment, or strengthening the fiscal discipline.

The Chamber estimates that moving to a new traffic registration system will generate additional costs, especially for small and medium-sized enterprises (SME), due to the need to purchase new equipment and the acquisition of a digital certificate. The analysis states that there are significant numbers of fiscal pegs on the market that cannot support the new system. Some of them can be upgraded but at a cost of EUR130-150. Upgrading old cash registers into a new system should be taken into account when making a detailed technical specification for the future system. People are encouraged to consider the governmental subsidizing options for the purchase of a new solution for small payers. The purchase of a new charging device, a simpler class (a tablet with a BT thermal printer and a necessary software or a mini-pouch all-in-one) will cost EUR200-400 plus a rental (including software maintenance) of EUR7-15 per month. The purchase of a more advanced payment system (PC pouch with POS printer and software) costs from EUR700-1,500 plus the rental and maintenance of software EUR30-60 per month. Additionally, it also implies a monthly cost of EUR5 for internet access (the amount of traffic needed to fiscal maintenance of up to 3,000 accounts per day), and ADSL EUR15.

Also, businessmen have pointed out that some of the solutions in the Draft Law do not correspond to existing regulations, so the proposed solutions should be corrected or amended by the existing regulations. They expressed concern that the introduction of the system as of June 1st, 2019 could cause difficulties due to the tourist season, and therefore suggested delaying the implementation of the law after the planned date.

Mr. Marković has clearly stated that the government will not abandon its plans, despite the strong opposition coming from the business sector. “The Tax Administration is already preparing the main elements necessary for the hardware and software solutions and I believe we will create the preconditions to start applying these solutions in some of the sectors, not all of them, in the second half of the next year,” he has recently said.