Slovenia turns to imports of beer to satisfy local demands

26.09.2018
Slovenia is a country with a brewing tradition but last year the import exceeded the export of beer. This happened for the first time in ten years, since the data is being tracked. 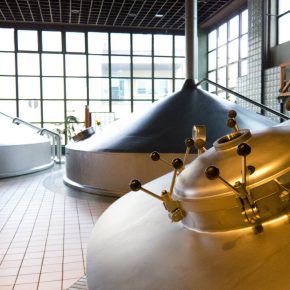 The average citizen of Slovenia consumes 26 liters of beer per year. According to Slovenian state statistics institute published on the occasion of the International Beer Day, Slovenian producers exported beer worth EUR28.5m last year, while imports amounted to EUR29.5m. Most Slovenian beers were exported to Croatia. Slovenian breweries had 28 per cent of total exports in Croatia, followed by Italy with a 27 per cent share in total exports, and Bosnia and Herzegovina with 21 per cent.

On the other hand, in the structure of imports 39 per cent is Austrian beer, followed by beer from Croatia with a share of 17 per cent, then by Italy 10 per cent. Trading in beer was the most enjoyable in the summer, when in three months it realized 41 per cent of the total annual export and 35 per cent of the beverage’s imports. The beer market in Slovenia has increased with the consolidation of the brewing industry, and after a large majority of the Slovenian beer industry was took over by Heineken, retaining local brands such as Laško and Union.

According to the data of the European brewery association in the European Union, the Czechs drink an average of 86 per cent more beer than Slovenians a year, Italians and the French drink it 60 per cent less, while Croats and Finns are about the same. If one bought one liter of light beer in Slovenia for home use last year, one would paid EUR1.98 for it. The price of beer thus rose by 42.4 per cent in ten years. In 2015, retail sales in Slovenia generated sales of beer worth EUR153m.

In Slovenia there are many small breweries. According to the European brewery association, in 2015 55 breweries operated in Slovenia. In 32 of these beer production was the main activity (more than a third of these in the central Slovenia). Most are microbreweries, which produce up to 1,000 hectoliters of beer per year. Most new microbreweries were created in 2014, focused mostly on exports. In 2016, Slovenia exported beer worth EUR35.8m, out of which EUR25.9m to the EU Member States (most to Italy, Croatia and the United Kingdom), and EUR9.9m to the non-EU countries (mostly Bosnia and Herzegovina, Serbia, Kosovo and China). In the same year, Slovenia imported beer worth EUR32.1m, out of which EUR31.6m from the EU Member States (mostly from Austria, Italy and Croatia) and EUR0.5m from the non-EU countries (mostly from Serbia).

Brewing is also very much related to hoping, as hops are one of the basic raw materials in brewery in addition to water, malt and yeast. Hop production also has a long tradition in Slovenia. Slovenia is one of the world’s largest hop producers, since it produces about 2-3 per cent of the world’s total hop production and with more than 17 different types of hops. The Aurora varieties, Savinjski golding, Celeia and Bobek dominate. In 2016, according to provisional data 2,478 tons of hops were produced on 1,485 hectares, which is 20 per cent more than a year before. In the production of hops, Slovenia is export oriented, since most of the hops it produces are exported, and only a small share is sold to brewers and others on the Slovenian market.

Imported beer experienced the greatest flourish, with 104 per cent relative annual market growth, which is a part of wider regional changes in habits of beer consummation. Consumers in Slovenia are not inclined to change beer habits. This drink is an important and integral part of many social events. Therefore, it can be said that Slovenian consumers are very conservative when it comes to drinking habits, and the same goes for all the Adriatic/Balkan countries. This conclusion can be illustrated by the popularity of a lager in total sales and by comparison with the countries known for the high culture of beer brewing. This percentage in 2017 was exceptionally high at 99.8 per cent in Serbia, followed by Bosnia and Herzegovina, Macedonia and Croatia at 99.5, 99.4 and 98.4 per cent respectively. On the other hand, in the Czech Republic the representation of lager was 96.4 per cent, Slovenia 95.3 per cent, Denmark 95 per cent, while in Germany it was 77.4 per cent and in Belgium 72.3 per cent.

Micro-breweries have been in a better position in Slovenia and have further developed, while the competition is becoming stronger and stronger. On the other hand, the positive change of law, along with the strengthening of the popularity of craft beer, has also inspired large beer industry players to open their own micro-breweries. Of course, the micro-breweries, owned by large international companies, are one of the biggest threats to small, local producers who are endangered by the financial superiority of the big players.

A trend that is important to emphasize is the expected increase in the popularity of craft beer and thus the increased share of dark beer in total beer sales. Euromonitor International’s data confirm this assumption and show that the volume of dark beer will grow in all countries of the Balkan region except Slovenia, where it will stagnate, given that craft beer is already very popular in the country. The knowledge of Slovenian beer consumers and their increased interest in foreign beer is also a chance for other beer producing countries, like Poland. This is especially true for the special kinds of beer, flavored beer and similar, which may be interesting for the rising beer connoisseurs not only in Slovenia, but in whole SEE. 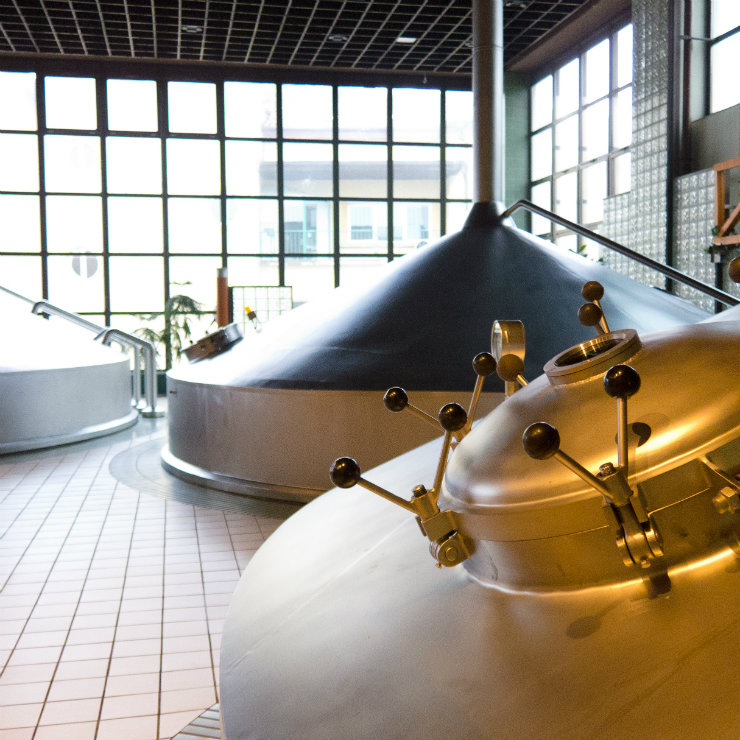