20.08.2019
The mergers and acquisitions market in Romania revealed a significant growth in the Q2’19, compared to the Q1 and to the same period in 2018. According to Deloitte estimates, the total market value was between EUR1.4-1.6bn.

“In the mergers and acquisitions (M&A) market, the Q2 of the year has witnessed two premieres: the EUR568m financing raised by UiPath [Romania’s Robotic Process Automation (RPA) market leader], which valued the company at USD7bn, a record value for a Romanian start-up; and the acquisition by EximBank, a bank owned by the Romanian Government through the Ministry of Finance, of Banca Romaneasca. This is the fourth encounter with UiPath in our quarterly reports: the first one was in 2017, then twice in 2018, the company showing remarkable growth from one time period to another,” said Ioana Filipescu Stamboli, Partner in Corporate Finance, Deloitte Romania.

“In 2015, [UiPath] had less than USD1m in revenue. Two years later it had revenues in excess of USD100m and was valued at USD3bn. On April this year, UiPath confirmed that it had closed a fourth round of financing at a post-money valuation of USD7bn. And what, you will ask, does UiPath actually do? Founded by two Romanians, today it is a global software company that develops a platform for robotic process automation. While the whole world talks about the fintech revolution for which the Baltics have become so well-known, the example of UiPath in Romania shows that there are many more successful and highly innovative companies in Central Europe,” said EBRD First Vice President Jurgen Rigterink.

UiPath is one of the fastest growing and highest-valued AI enterprise software companies worldwide. It is leading the “automation first” era — championing one robot for every person, delivering free and open training and collaboration, and enabling robots to learn new skills through AI and machine learning. The company’s enterprise RPA platform has already automated millions of repetitive, mind-numbing tasks for business and government organizations all over the world, improving productivity, customer experience, and employee job satisfaction.

The total number of transactions announced in the Q2 was 30, including those with undisclosed value. For comparison purposes, in the first three months of the year, the M&A market has witnessed 16 transactions, whilst the Q2’18 counted 27.

“Following a sluggish start, the M&A market regained its pace in the second quarter, with at least four transactions of above EUR100m. In the first semester of the year, the M&A market — based on the transactions with disclosed value — reached EUR909m. At the same time, the trend of not reporting the value of transactions intensified,” added Ioana Filipescu Stamboli.

“In the real estate sector, the M&A market maintained its dynamism throughout the period, the biggest transaction being Dedeman’s takeover of Cluj-Napoca’s office building The Office,” stated Irina Dimitriu, Partner in Reff & Associates, the law firm representing Deloitte Legal global network in Romania.

“The time has come for the economies in the region to move to the next frontier. For this, innovation is indispensable,” said Mr. Rigterink, speaking in London at the Central European Investment Forum. “Why? Because innovation is a key driver of productivity growth, which in turn is the engine of economic development. It creates value which is then translated into prosperity. Innovation is driven by human ingenuity, the quest for new solutions and the thirst for explorations. Innovation is knowledge put into practice,” he added.

Mr. Rigterink warned however that innovation is hard work, and that it requires a great deal of funding. “This is where the countries of Central and Southeast Europe are still lagging behind,” he said.

According to Eurostat, the regions with the highest R&D intensity in the EU today are located in Germany, Austria and the United Kingdom. No CSE country meets the EU target of 3 per cent GDP spending on R&D. Slovenia was the relatively best performer with 1.9 per cent in 2017. This lack of funding may explain why only a small number of innovations in the CSE are new to international markets. Instead, most innovative activities involve the adoption of existing technologies from abroad.

Two-thirds of the foreign investors in Romania plan to invest small amounts of money this year: up to EUR1m, according to a survey by the American Chamber of Commerce. Nonetheless, they expect their business to expand: 71 per cent of them expect their income to rise, 60 per cent believe they will employ more people, and 54 per cent expect an advance in investments (in general) Ziarul Financiar reported.

Romania has performed well over the past three years in terms of GDP growth, and foreign investors expect the trend to continue. At the same time, they see serious grounds against investing: the quality of transport infrastructure, the lack of policies and investment support programs, and macroeconomic instability. 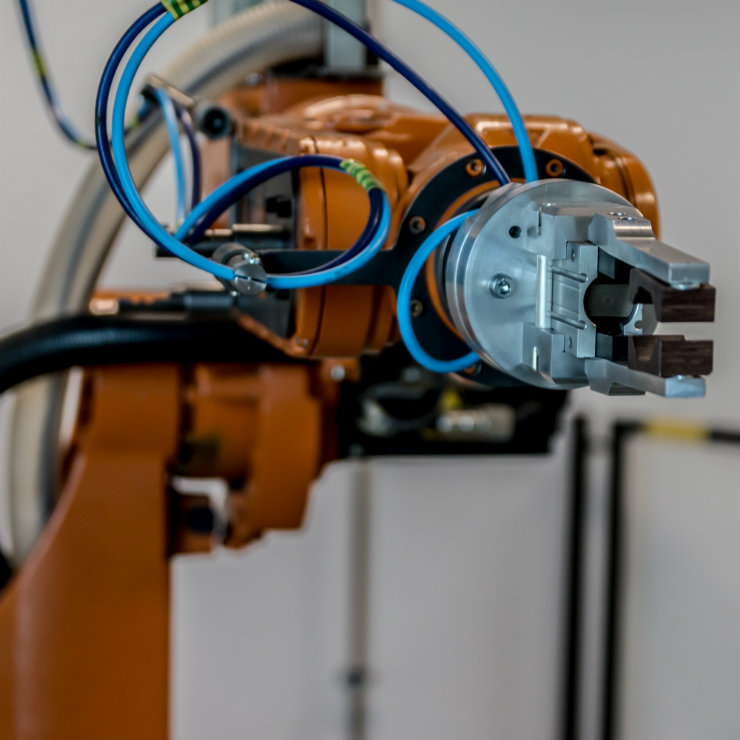