Czech billionaire makes US and UK acquisitions as pandemic bites 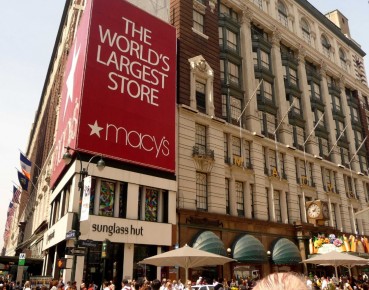 Mr. Křetínský has said he sees the crisis, which is the result of coronavirus pandemic, as an opportunity to pick up investments and will look for more targets. Křetínský has an estimated net worth of the USD3.4bn, according to Forbes. His principal asset is Energeticky A Prumyslovy Holding (EPH), the largest energy group in Central Europe.

This comes when major retailers, including Macy’s, have closed their stores nationwide while large swaths of the US remain on a lockdown. Many have struggled to pay rent and have furloughed staff. Some have filed for Chapter 11 bankruptcy — including Macy’s competitor Neiman Marcus — or have made plans to do so in the near future.

Macy’s has been closing stores and shedding jobs as part of a multiyear effort to reinvent itself. It is also seeking loans to bolster its cash flow, which has significantly decreased as a result of the shutdown, according to a May 7 regulatory filing. It is also looking to sublease a portion of its Long Island City headquarters in order to retain more of its cash, Business Insider reported. Its shares have also tumbled amid the coronavirus pandemic, down 70 per cent since the beginning of the year.

Founded in 1858 in New York, Macy’s operates around 900 stores, including around 500 stores under the Macy’s brand and other outlets under the Bloomingdale’s and Bluemercury brands.

American retail has been hard hit by the effects of the coronavirus lockdown. Stores have shuttered, the supply chain broken and shoppers have radically changed their buying habits. Total retail sales in March dropped 8.7 per cent from the previous month, according to the US Department of Commerce. The apparel sector witnessed the most precipitous plunge, with sales of clothing and accessories falling by more than 50 per cent.

“Fasten your seat belt, boys and girls, because 8.7 per cent is not as terrible as to what we’re going to see,” said Mark Cohen, a former retail executive who is a professor and director of Retail Studies at Columbia University’s Graduate School of Business. “We are looking at an economic event that we haven’t witnessed in this country or anywhere else in the world.”

Mass-clothier J. Crew filed for bankruptcy protection, becoming the first retailer to fall victim to the economic effects of the pandemic. Neiman Marcus is expected to follow suit as it has USD4bn in debt. The fates of JC Penney, Sears, Von Maur, and Lord & Taylor are also in question.

Mr. Křetínský also purchased a 5.3 per cent stake in the UK’s national postal service and courier company Royal Mail. Křetínský’s Vesa Equity Investment, an investing entity, has taken the USD105m position in the Royal Mail, which went public in October 2013. Mr. Křetínský’s move inches open the door for a takeover attempt with, according to a FTSE commentator, Royal Mail’s “worsening financial performance” making it more vulnerable to buyout since the onset of the pandemic in March.

After floatation, its price rose in the FTSE100 share index of the London Stock Exchange’s top 100 companies by market capitalization, to peak at the USD10.7bn in May 2018. Today, it sits in the FTSE250, having seen its market cap sink to the USD2.12bn.

The Royal Mail’s problems include its Universal Service Obligation, requiring Royal Mail to deliver to every address in the UK, six days a week, at a standard price (one that does not account for distance). Postal regulator Ofcom reported in 2017, the most recent data available, that the cost of this obligation had hit over GBP100m in 2011, “as people continued to send fewer letters.” Royal Mail is in the midst of a transformation to focus on parcels over letters as part of the USD2.2bn investment plan. And although operating profits are expected to rise to the USD373-422m for the current financial year, deep losses are expected in the years to come according to chief executive Rico Back during the half year results announcement in September 2019.

Research from global public opinion and data researcher YouGov showed that privatization of the Royal Mail was opposed by 67 per cent of British adults, and supported by just 20 per cent. YouGov found that the most “passion” about the plans came from 36 per cent of Britons who claimed to „strongly oppose” privatization, compared to only 4 per cent who claimed to “strongly support” it.

According to some analysts Mr. Křetínský is looking to leverage Royal Mail’s extensive UK infrastructure in the fast-growing markets of the Asia-Pacific region. 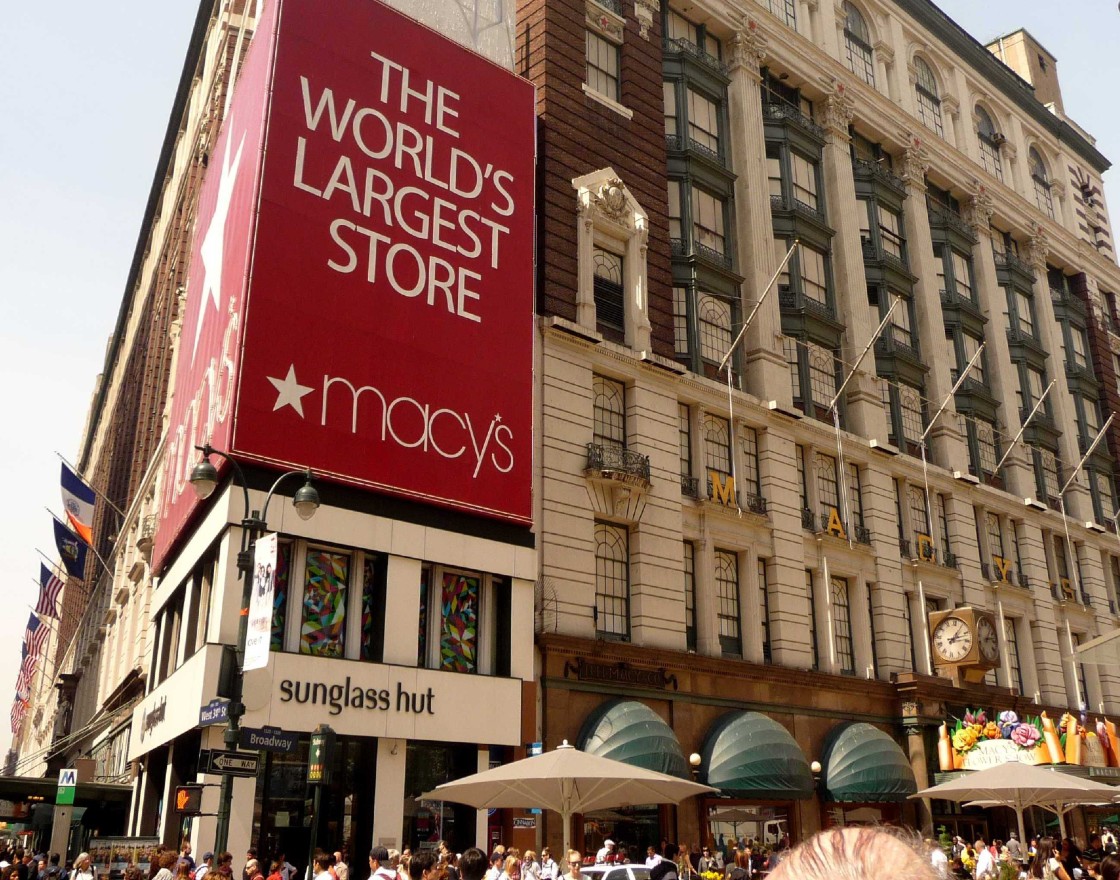 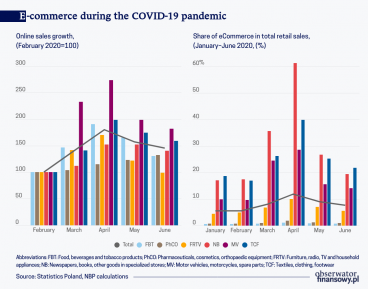