01.01.2016
By launching Independent Energy Exchange Bulgaria completes the last stage of its energy market liberalization, as required by the European Union. 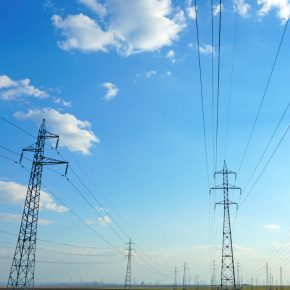 The test launch of the Independent Bulgarian Energy Exchange (IBEX) took place on December 2015, but the official start is scheduled for January 2016. It will be the EU’s 15th energy market exchange, taking the liberalization and the integration of the European electricity markets a step further. Although it might take a bit of time before IBEX attracts the necessary amount of market activity to offer robust supplier and price choice. New energy legislation is also expected early next year and certainly within the first six months of 2016, to facilitate the process, according to governmental officials. „IBEX complies with the EU’s energy market regulation and is coherent with the EU’s energy security strategy, while using the recommendations of the World Bank in developing its model,” said Tomislav Donchev, the Bulgarian Deputy Prime Minister in a statement.

The first domestic participant is the largest thermal power plant in Bulgaria, TPP Maritsa East-2, which signed a contract for participation in IBEX I December 2015. The Kozloduy 5 and 6 nuclear units, the National Electricity Company (NEK) and hydroelectric plants are expected to follow soon.

NEK, a subsidiary of state-owned energy company Bulgarian Energy Holdings (BEH), purchases electricity at a wide range of prices, from EUR21/MWh up to more than EUR350/MWh, according to an EC report. As a whole, until now, the Bulgarian electricity market operated mainly at regulated prices, covering roughly half of the electricity transactions in the country. The Rules on Electricity Trade were amended in May 2014, so a company within the BEH group, Independent Bulgarian Energy Exchange (IBEX), has been licensed to operate an organized power exchange and day-ahead market in electricity.

About a third of the electricity market was opened in 2012, including consumers using their right to choose a supplier and commercial exports. The open electricity market in 2012 included mainly consumers connected to the high voltage network and some medium voltage consumers, according to the EC report.

With a decision from November 2015, the Energy and Water Regulatory Commission (EWRC), which also regulates IBEX, has approved the prices of electricity for one of Bulgaria’s electricity companies, CEZ Electro Bulgaria which it could offer to household customers and enterprises having less than 50 employees and annual turnover below BGN19,5m (EUR9.98m). CEZ is one of the three electricity distribution companies in Bulgaria.

The advance information on electricity prices by all electricity distributors may facilitate the trade on IBEX, but the price change with new and more numerous participants will change continuously.

Consequently, the question now is how quickly such information from this and other electricity suppliers will be used by customers to make the liberalized electricity market work quicker and better, so public awareness campaigns might be needed before a proper uptake by new participants takes place.

Energy prices have been controversial in recent years, although the cheapest in the EU lead to the resignation of the Bulgarian PM Boyko Borissov in 2013 (he returned to power in 2014).

Electricity prices rose by 14% in 2014, although a more gradual price program could have helped the adoption of the EC’s earlier recommendations for this hike, based on levelling integrated tariffs in EU countries.

IBEX’s launch led to the end of the EU’s antitrust case against BEH, following the company’s commitment to make all state-owned energy suppliers sell electricity over IBEX for the next five years.

Following a year of preparations, earlier this year IBEX and the EU’s leading electricity exchange Nord Pool Spot signed a Co-operation Agreement, aiming to prepare and facilitate the implementation of the first competitive Bulgarian day-ahead power market which will be extended with an intraday market at a later stage, according to IBEX. As a result, IBEX nominated Nord Pool Spot as a partner to deliver trading systems, as well as to operate the day-ahead market as a service provider. The Norway-based company is the largest market for electrical energy in Europe, measured in volume traded (TWh) and in market share. It operates in Norway, Denmark, Sweden, Finland, Estonia, Latvia. Lithuania, Germany and the UK.

In 2014, a total turnover of 501 TWh was traded, according to Nord Pool Spot, including the auction volume in the UK market on N2EX. This experience will be welcome in Bulgaria, where electricity prices are expected to gradually rise by 3-4 % over the next three years, before they fall by around 5% within the next five years, according to analyst expectations.

„Energy prices are not expected to rise in eight months or so in 2016, however, we have to ensure a sufficient energy trading volume over the next five years,” said the Bulgarian Energy Minister, Temenuzhka Petkova, in a public statement. “In 2016, all end users will be able to trade electricity or could ask their existing provider to trade electricity on their behalf”.

“We will assess risks at all stages and choose the right model together with the World Bank, also assisting people on low income,” she said. “Separately, an EC team will help Bulgaria with the implementation of the new market mechanism.”

Due to the great importance of the normative act for the successful launch of the Energy Exchange EWRC, the rules of participation were published earlier in the autumn in the „State Gazette”, the Bulgarian main regulatory newspaper, according to Associate Professor Ivan Ivanov PhD, chairman of the EWRC.

“However, the launch of the liberalization of the energy market will require changes in the legislation,” Ivanov said.  “EWRC will readily and fully transpose those into secondary legislation within its competence through changes in regulation, methodology and other acts.”

IBEX is making a decisive step towards the transition from electricity prices based on administrative estimate rather than market prices. From January 2016, end users will be able to trade daily by lunch time, after which the energy exchange operator will determine the electricity price on an hourly basis using an algorithm.

The challenges ahead may lie in the introduction of sufficiently robust new energy legislation that will make the electricity market work effectively.

The new legislation will also need to address end users’ protection, as they have previously experienced difficulties at the point of electricity purchase due to leaks and technical inefficiencies in consumer metering.

This includes the well recorded energy waste by the central heating companies in Bulgaria’s biggest cities, where customers pay for a certain volume of heat, but receive insufficient heating. Meanwhile, a major governmental, EU and privately funded energy saving program for building insulation has taken place across the country over the last few years to make sure that energy efficiency is at the center of public life.

Meglena Kuneva, the leader of the Reformist Block, the minority coalition partner in Borissov’s GERB government and a Deputy Prime Minister for European Policy Coordination and Institutional Affairs, also suggested last week a new legislative package across a number of areas, including the energy sector, to be voted in Parliament in the first six months of 2016.

IBEX has also become an associate member of the Price Coupling of Regions (PCR) initiative. This is an important step towards the implementation of the PCR algorithm (EUPHEMIA) for day ahead market operation, as well as the main prerequisite for the future integration of the Bulgarian electricity market with the neighboring market zones. 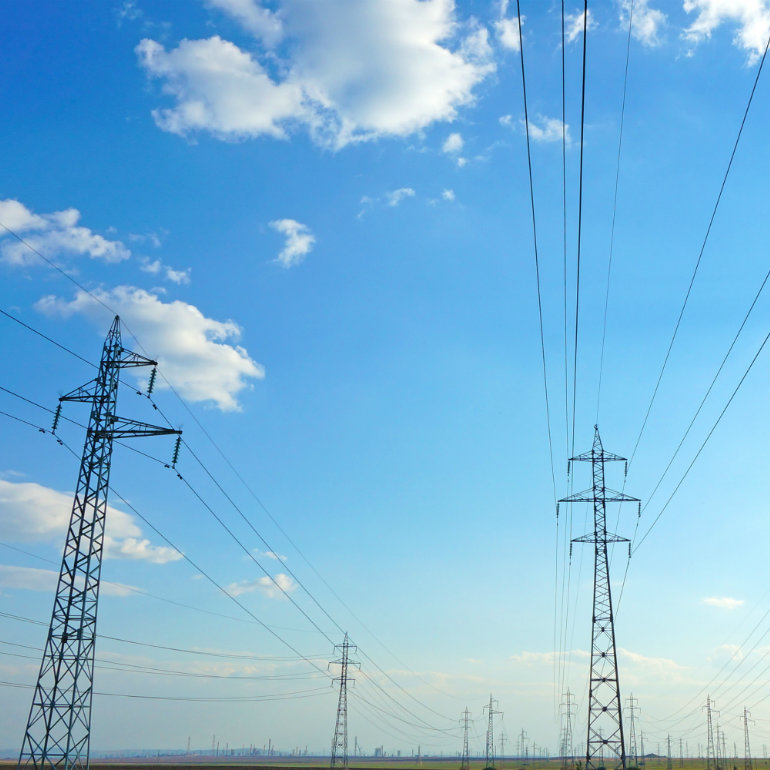