The regulatory challenges of shadow banking

27.09.2019
Shadow banking consists of entities conducting financial intermediation activities outside of the regulated banking system. The Financial Stability Board says the shadow banking was the main cause of the last global financial crisis. 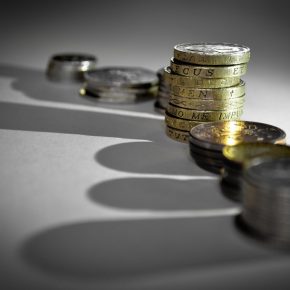 Following the London Summit in 2009, the member states of the G20 established the Financial Stability Board (FSB), an international body made up of central banks and entities responsible for developing the industry standards that are used to monitor the stability of the financial system. The Board not only monitors, but also consults and recommends good practices, which are subsequently implemented in the local jurisdictions. Moreover, individual countries are becoming increasingly effective in their efforts to combat aggressive tax optimization and tax avoidance on an international level, as evidenced by regulations such as the Foreign Account Tax Compliance Act (FATCA) in the United States, and the Common Reporting Standard (CRS) in the European Union.

A broad spectrum of activities

This market is difficult to supervise due to the very broad spectrum of activities, the variety of entities involved, the complexity of structures and the high number of parameters. In contrast to the classical financial system, the current approach of regulatory bodies to shadow banking is fragmentary, which is partly due to the lack of transparency. As a result many of its areas remain unregulated or poorly regulated.

The pros and the cons

Shadow banking generates a number of threats. It creates the possibility of arbitrage, which undermines the essence of banking regulations and distorts competition, hurting traditional banks which are subject to strict regulatory frameworks. Moreover, shadow banking creates systemic risk — both directly, through the potential susceptibility of some of its components to a sudden withdrawal of investors, as well as through its links with the traditional banking system. These links are created by financing transactions, credit and liquidity lines, investments and ownership relationships of classic banks that are acquiring entities operating in the shadow banking area.

On the other hand, shadow banking plays an important role within the financial system, mainly by providing an alternative financing. It increases the financing potential of the economy, thereby helping to stimulate economic growth and enabling higher returns compared to those currently offered by the traditional banking system.

Shadow banking, which originally emerged in the 1980s along with the liberalization of markets and the development of IT systems, has been developing rapidly since 2010. This has primarily been the result of the prevailing low interest rates, which are encouraging investors to seek higher rates of return outside the traditional banking system. The second reason for the rapid expansion of shadow banking has been the increasing tightening of prudential regulations, e.g. Basel III requires banks to hold more capital against their risk-weighted assets. This encourages banks to undertake various activities in the area of shadow banking, such as securitization of assets, which allows them to remove the riskier and, consequently, more capital-intensive activities from their balance sheets. According to the Financial Stability Board, shadow banking assets reached the value of USD116.6 trillion in 2017, which corresponds to over 30 per cent of the global financial assets.

Shadow banking instruments utilize leverage and are exposed to credit, liquidity and maturity risks, and therefore they create systemic risk. In 2017, shadow banking assets that create a systemic risk amounted to USD51.5 trillion, which corresponded to 14 per cent of the global financial assets (an increase of 8.5 per cent y/y). The value of these instruments reached 75 per cent of the GDP of the surveyed countries.

Nearly three-quarters of the potentially riskier activities were concentrated in just six countries: United States (29 per cent), China (16 per cent), the Cayman Islands (10 per cent), Luxembourg (7 per cent), Japan (6 per cent) and Ireland (5 per cent).

Legal and tax issues constitute a major challenge for the regulation of shadow banking, while the global nature of the financial market is rendered more complex due to the large numbers of individual jurisdictions.

One good example of regulations affecting a certain segment of shadow banking is the European Union’s PSD 2 Directive. This regulatory package allows for the admission of third parties to activities that were previously only reserved for banks. It extends the legal framework defining the rules for the provision of payment services, specifying the rules for the activities of banks, payment processing institutions, entities offering store cards, fuel cards, independent ATM operators and other non-banking payment service providers. This legislation was adopted in response to the significant changes and innovations occurring on the retail payments market, which have been manifested, among others, in the rapid growth of electronic payments and payments made via mobile devices, as well as the emergence of new types of payment services on the market. The PSD 2 package standardizes and integrates the European payment market, which is supposed to contribute to the faster growth of the EU economy, while simultaneously providing greater security for consumers and promoting the emergence of transparent and affordable payment services.

The future of shadow banking

Although shadow banking was the main cause of the last global financial crisis, the resulting tightening of regulations and capital requirements has primarily applied to the banking sector, which is now losing its profitability and the ability to finance the economy due to the increasing burdens. As a result, traditional banking is losing ground to shadow banking. The latter, unrestrained by regulatory requirements, is increasingly expanding into new areas, also within the global global technological corporations (Google, Amazon, Facebook and Apple — GAFA), which additionally take advantage of large scale tax optimization.

Shadow banking already accounts for almost one-third of the global financial assets, out of which about a half are a source of systemic risk. Nearly one-third of these riskier activities take place in the United States, where the last financial crisis began and from where it spread to the entire world, wreaking havoc on individual countries’ finances. In addition, shadow banking activities that create systemic risk and remain outside of the scope of regulations already correspond to about three-quarters of the GDP of the surveyed economies, which means that they will not be able to cope with a possible shock. It seems that this problem will continue to build up and could become the source of the next major crisis. The global nature of the markets poses a challenge to regulators, as financial supervision authorities typically operate within narrow national jurisdictions and are further scattered into individual sectors.

The lack of adequate regulation creates the risk of a crisis. On the other hand, excessive regulation leads to slower economic growth, which is why it is so important to strike a proper balance in the regulatory framework. We are currently dealing with far-reaching regulation of the banking sector, while a significant part of the financial market, which creates systemic risk, is not covered by similar regulations. From the point of view of security of the financial system, stability regulations should cover all market segments, including shadow banking.

Therefore, regardless of the existing difficulties, due to its rapidly growing size and the scale that shadow banking has already reached, as well as the increasing systemic risk, we seem to be inevitably getting closer to a point where it will simply become necessary to cover this area of activity with a regulatory framework similar to the one applied in the traditional financial system. This should create a level playing field for all the market players, eliminating the current handicap enjoyed by shadow banking and helping to improve financial stability.

The European Union’s PSD 2 Directive, which aims to increase competition on the financial services market by allowing for wider access of technological entities to services that were previously reserved for banks, seems to be a step in the right direction, combining market liberalization, regulation and an emphasis on economic growth. 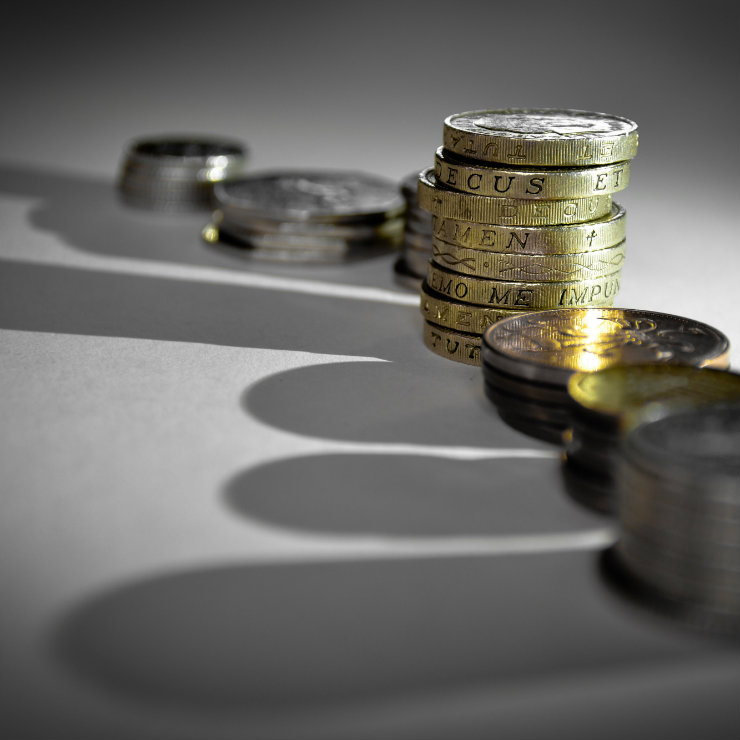