02.09.2016
With the assistance of the International Bank for Reconstruction and Development (IBRD), Belarus has said it plans to improve the effectiveness of the national system of administration of state finances. 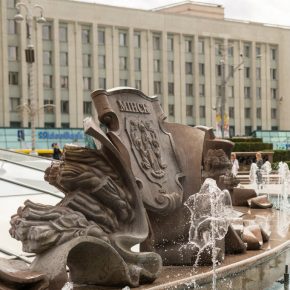 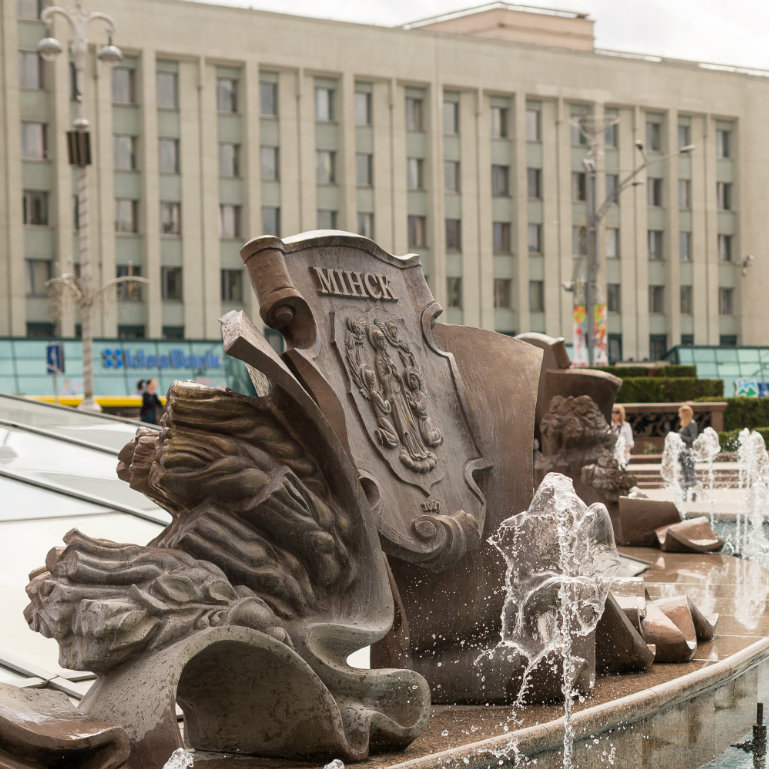 The Belarus-IBRD agreement on a loan to modernize the state finance administration system came into force in July.

The state finance administration system will be modernized in two stages. The first one will be implemented in 2016-2019 and supported with the IBRD loan.

Meanwhile, in a recent interview Taras Nadolny, First Deputy Governor of the National Bank of the Republic of Belarus, told Andrew Wrobel that he estimated inflation to fall to 12 per cent at the end of this year.

“We adopted a five-year guideline, until 2020, and according to that document inflation should reach five per cent by the end of the decade. In 2017, it should be nine per cent. If we look at the new approach of our macroeconomic policy, we see a flexible exchange rate and monetary-based targeting. We believe that these two crucial tools will help us achieve our targets,” Nadolny said. “At the beginning of 2015, we changed our monetary policy in all macroeconomic spheres: we set up a continuous double auction, which helps us get a fair value for our currency level,” he added.

“The other important step, which we took to decrease imbalances in the economy, was taking control of the supply of money. Before that it was one of the drivers of economic growth. We printed some extra money, which increased inflation and internal demand. All that led to a fixed currency devaluation from year to year.”

“Belarus has an impeccable credit history. In the previous years the country has serviced and settled its debts in full, in a timely manner, even under the conditions of high deficit of the balance of payments’ current account. In this regard, it is safe to say, that as far as the observed balance of payments equilibrium is growing, at present, there will be no problems with debt servicing and repayment either,” Nadolny said.

“We weren’t able to transfer the regulatory functions, last year, but we are still working on new arguments to convince the Head of State that shifting regulatory functions to the National Bank is necessary. We are also working on a draft of a new strategy for the development of a financial market in Belarus and we are hoping to adopt it soon,” Nadolny went on.

“The World Bank has helped us to revise the financial market. Their experts said the banking sector was well developed and stable and that the level of banking assets to GDP was satisfactory, however they recommended improvements in two areas: the insurance market and the security market.”

Foreign direct investment (FDI) into Belarus is not high. In 2015 it was USD1.5bn, and the main share of that amount — USD1.1bn — is reinvestment. Between January and April 2016 there was an inflow of USD1.1 in FDI and up to USD1bn out of the total amount was reinvested income.

A memorandum of cooperation on the establishment of the fund was signed by the Belarusian Finance Ministry and the Chinese company Citic Construction Co after a meeting of Belarus’ Prime Minister Andrei Kobyakov and President of Citic Group Wang Jiong on July, BelTA reported.

“This will be an unprecedented project to set up the first interstate investment fund in Belarus. It fully complies with the agreements between our heads of state reached in May 2015 on the development of investment cooperation with a focus on direct investments. The establishment of the fund is one of the crucial steps in starting a new era in the development of the Belarusian-Chinese strategic partnership,” Andrei Kobyakov noted, adding that in the initial stage the capital of the fund will make up USD50m.

“This is a small fund; in the future it will depend on the eagerness of companies to implement joint projects on the territory of Belarus,” the prime minister explained. The working group was created in August. By September 1st it will prepare a framework agreement to specify the mechanism of establishment, principles of work and management of the fund. The Belarusian head of government said that at the initial stage the fund will co-finance Belarusian-Chinese investment projects which are implemented in Belarus with the assistance of Chinese banks providing loans and purchasing shares of Belarusian companies. “In the future the fund is expected to begin looking for independent projects and to finance them in full,” Kobyakov said.

“We appreciate the fact that your company is currently implementing two high-profile projects in belarus – to build a car factory Geely and modernize Orsha Linen Mill. The total cost of the projects is about USD350m,” Kobyakov said.