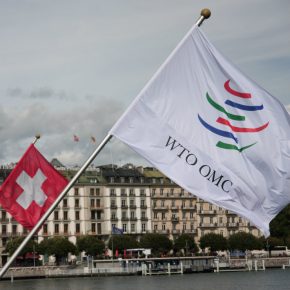 In February 2018, having returned from the meetings in Geneva, Mirko Šarović, the Minister of Foreign Trade and Economic Relations of Bosnia and Herzegovina, said that the membership in the WTO was certain. “Out of the initial 1,600 tariff lines, BiH has managed to conclude negotiations and align all of them, including the final negotiations in Geneva. There are still a couple of technical details to take care of, but I sincerely hope that we will make it,” Mr. Šarović said more than a year ago. During 2017 and 2018, negotiations with Ukraine, Brazil, and Russia were concluded. Negotiations with these countries had been an obstacle to BiH’s membership in the WTO since 2013, while the accession process started back in 1999.

In July 2018, Mr. Šarović stated that bilateral negotiations with the USA and Ukraine were finalized and the only thing that was left is formalizing the agreements, while the agreement with the Russian Federation was being discussed, as a matter of BiH’s access to Russian market (and vice versa) had not yet been resolved. Mr. Šarović stated that “the most intense are the negotiations over the access to the animal-source food market, given that we already can export fruit and vegetables. I think we are rather close to gaining allowance for animal-source food export.”

Snežana Brkić, a professor at the Faculty of Economics and Business in Sarajevo, said: “During the negotiation process we have already taken trade liberalization measures to a much greater extent than some of the WTO members. We have reduced our trade barriers, so we’ve already done quite a lot.”

The problem emerged with the question of the quality of liquid petroleum fuels. During the post-war period, the oil and gas industry of BiH had been mostly in a stagnation up until the Russian Federation made significant investments. However, even though Russian investors helped to recover the production, it was still below the standards of the majority of European countries.

The WTO then highlighted that BiH was obliged to meet the standards, which would, in turn, cause a financial loss to the only oil refinery in the country — “Oil Refinery Brod,” located in the town of Brod, in the northern part of Republika Srpska. The Russian company, JSC Zarubezhneft invested in this refinery and put into operation the old processing line with the capacity of 1.2 million tons. Then, in 2009, it started the construction of a new production line.

There appeared a new dilemma for those in charge of the BiH’s economic policy — should they should give advantage to the individual, but a significant economic agent, such as the oil refinery, or should they open up opportunities for other economic branches at the expense of this particular one. The situation became even more complicated as the Russian Federation, whose company is the key investor in the BiH oil&gas, is the last country to end bilateral negotiations with before the WTO membership.

“In the long run, that economic agent is expected to be adjusted to the needs of the BiH economy. But that doesn’t mean that such an economic agent would have to be adjusted to the broader needs of the BiH economy in the short run. And it doesn’t mean that, in the short term, such an economic agent can’t protect its interests for a while longer, even if that’s an obstacle to the country’s way to full membership in the WTO,” Marko Đogo, a professor at the Faculty of Economics in East Sarajevo, commented this issue in the Radio Free Europe.

It remains to be seen how significant the formal membership in the WTO is to the overall economic development of Bosnia and Herzegovina, considering that a substantial portion of the foreign trade (nearly 90 per cent) has been liberalized through bilateral agreements, including the EU and Russia, as well as through membership in CEFTA. 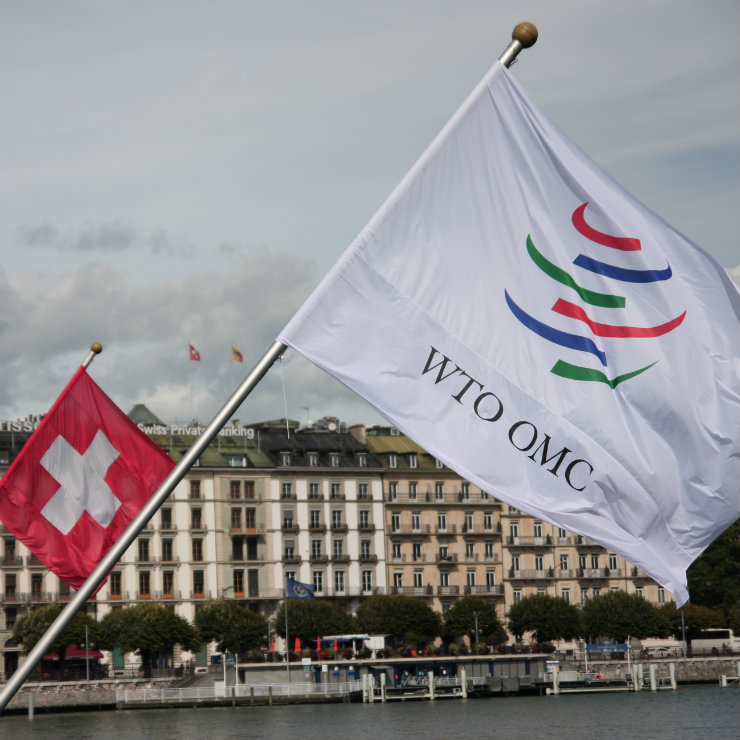 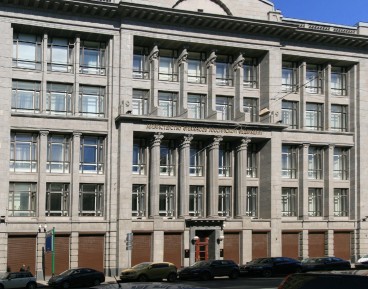