21.06.2019
Each of the Brexit options, starting from a soft Brexit, and ending with a hard one, is ultimately a choice between the lesser of two evils. 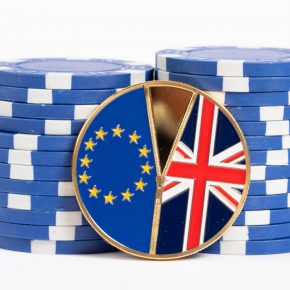 Bartłomiej E. Nowak, PhD from the Academy of Finance and Business Vistula in Warsaw and Monika Sus, PhD from the Hertie School of Governance in Berlin, the authors of the report “Brexit: When everyone loses”, released by the Robert Schuman Foundation, assessed the consequences of Brexit for the economy of both the United Kingdom and the European Union.

In its assessment of the impact of Brexit, the British government adopted the assumption that the economy will develop regardless of the implemented scenario for the country’s exit from the EU. At the same time, it acknowledged, that the level of GDP growth could vary. Over the past 10 years, the average annual GDP growth was 1.1 per cent, but the remaining European countries have been growing twice as fast. According to the authors of the report, in the two years since the referendum, the United Kingdom has lost 2-2.5 per cent of GDP, the hole in the public finances has been growing by GBP26bn per year, and real incomes of households have decreased by 4 per cent.

The authors point out that the United Kingdom is the 5th largest economy in the world and ranks the 4th in terms of innovation. The British economy is 80 per cent based on the services sector, which is responsible for 45 per cent of its exports, out of which 40 per cent are received by other EU member states. Moreover, the United Kingdom has a surplus of GBP28bn in trade in services with the EU.

The most vulnerable sector is financial one, 67 per cent of its services are directed to EU countries. The authors emphasize that progress in the liberalization of trade in services under the WTO regime has been very slow and far-reaching changes in this regard are unlikely.

According to the authors of the report, the United Kingdom is considering a “Canada-plus” arrangement, i.e. a Deep and Comprehensive Free Trade Agreement. Earlier estimates of the British Treasury assumed that under the “Canadian scenario” the United Kingdom would end up being “definitely poorer”, losing 6.2 per cent of GDP, 19 per cent of trade value, and 20 per cent of foreign investment by 2030, compared to a scenario of the continued EU membership.

Almost half of the Foreign Direct Investment (FDI) flowing into the United Kingdom comes from EU member states. Of course, the majority of these investments are related to financial services. Two years after the referendum, business uncertainty has translated into a reduction in the FDI inflow reaching between 6 and 16 per cent. Citing numerous studies, the authors of the report claim that in the absence of an agreement with the EU, the estimated decline in the value of FDI in the United Kingdom could reach as much as 20-27 per cent.

There is no doubt that Brexit is unfavorable for Poland. According to the authors of the report, if not for Brexit, the negotiating position of the countries remaining outside the Eurozone would be better. The United Kingdom’s exit from the European Union means that the share of countries that do not use the EUR in the European Union’s GDP will fall from around 27 per cent to 15 per cent, which will push Denmark, Sweden, Poland, the Czech Republic, Hungary, Romania, Bulgaria and Croatia into the political and economic periphery.

According to the authors, there is also an issue of almost a million Polish people living in the United Kingdom. It is difficult to estimate how the status of Polish immigrants will change, but in light of the difficulties they may encounter, the likelihood of their return to Poland will increase. In turn, the return of economic migrants could lead to an increase in unemployment in Poland, and a decline in consumption due to the lack of funds which are currently being sent to the migrants’ families living in Poland.

Economic consequences for the European Union

Today, it is difficult to estimate the impact of the United Kingdom’s exit from the EU on the economic growth of Europe, because the final version of the agreement is still not known. The authors point out that in 2016 the United Kingdom’s contribution to the EU budget amounted to EUR19.4bn. After deducting about EUR7bn which the United Kingdom received in the form of subsidies, the losses for the European Union’s budget will amount to over EUR11bn, or approximately 5 per cent of the budget’s total size.

Experts from the Brussels-based think-tank Bruegel, cited in the report, have also estimated the impact of Brexit on the European Union’s multiannual financial framework. They concluded that in the case of a “hard Brexit”, the EU budget would lose about EUR16.5bn in the years 2019-2020. Even after taking into account the potential revenues from the customs duties paid by the United Kingdom, the EU would still lose up to EUR15.7bn. In the long term, the costs of Brexit for the EU budget could amount to EUR45-50bn. This means that the European Union’s GDP will decrease, depending on the estimates, by 0.4 to 1.5 per cent each year. The European Union’s share in global GDP, calculated on the basis of purchasing power parity, will decrease from 17 per cent to 14.6 per cent, while the European Union’s share in global exports, at the current prices and at the current exchange rates, will drop from 33.9 per cent to 30.3 per cent.

The United Kingdom is one of the three largest trading partners of the European Union, with a 13 per cent share in EU trade. This means that any trade barriers (such as customs duties, import and export licenses, phytosanitary requirements, etc.) introduced as a result of Brexit will affect both — the countries exporting to the United Kingdom, as well as countries importing products manufactured there. The United Kingdom is also the largest importer of goods from European Union member states — Eurostat estimates the value of British imports from the EU countries at EUR300bn, i.e. 53 per cent of total British imports.

The authors of the report emphasize that the process of the United Kingdom’s withdrawal from the European Union involves the unravelling of a complex interdependence, which was developed over the course of forty years. All the available analyses indicate that both sides will ultimately lose. Regardless of the future model of relations with the European Union, the United Kingdom will suffer negative economic consequences and will become politically weaker. That’s why Pascal Lamy, the former chief of the World Trade Organization, compared Brexit to the process of removing an egg from an omelette. 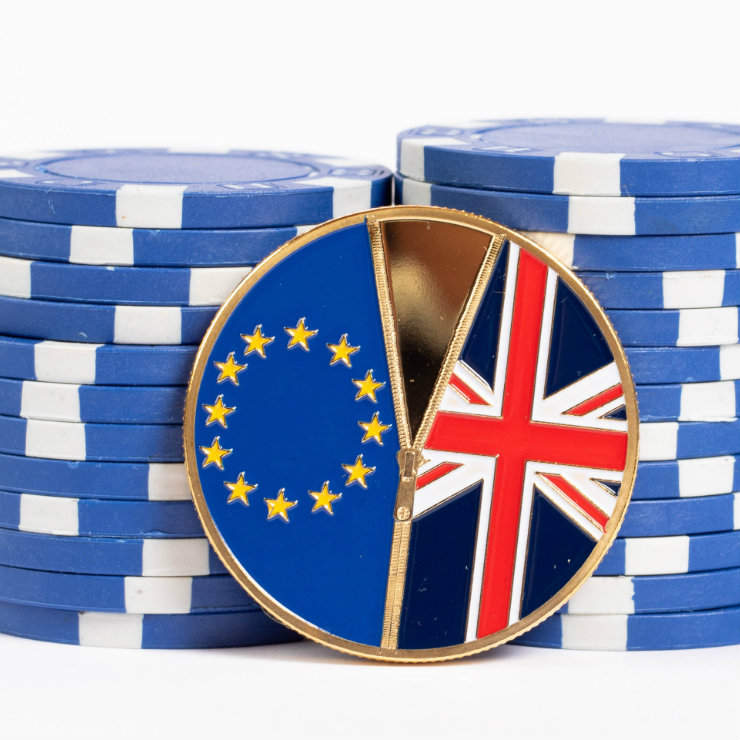