Central banks paralysed by the fear of falling inflation

28.05.2017
The analysis of the latest measures taken by the world’s major central banks show that they may be losing touch with reality. 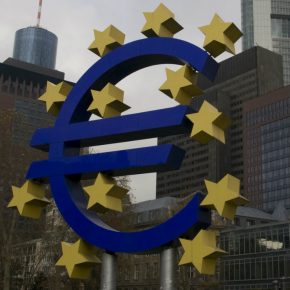 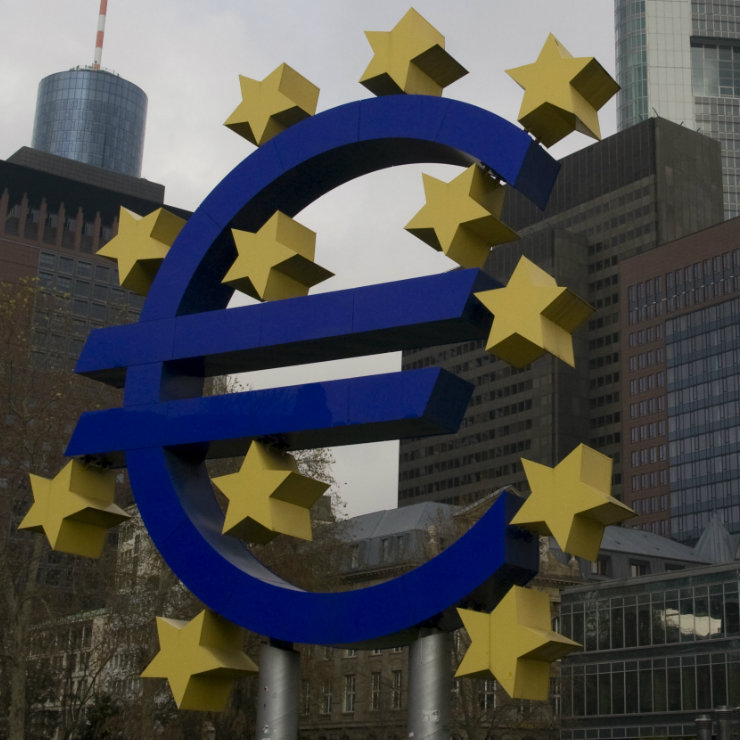 They are acting as if completely immobilized by the fear of a new decline in inflation. And that seems true regardless of the stage of monetary policy cycle those banks are experiencing.

No clear pattern can be seen in the activities of major central banks across the world. Some are tightening their monetary policy; others stick with further easing. The analysis of the latest moves by major central banks may suggest that they are losing touch with reality, facing the same old conundrum: should inflation levels drive the central bank’s policy or, rather, should the policy of central banks strive to affect the inflation rate?

For the time being, we observe central banks’ policies tracing the inflation rate. For example, when inflation declined in March’17 after a sharp rise at the turn of the year, a notable change was observed in central banks’ monetary stance: within one month they became more dove-ish.

And so these banks have come under considerable criticism. They are increasingly often rebuked for fostering an attitude narrowly focused on the inflation rate. A new term has even been coined: Trichet’s syndrome–to describe central banks’ caution of repeating the mistakes made by the ECB under the direction of the then President Jean-Claude Trichet. During his term, the ECB twice raised the interest rates at the least opportune moment, first in the summer of 2008 and then at the beginning of 2011. In both cases the ECB was motivated by current inflation readings. Indeed, the indexes pointed to a fast increase in prices (especially in the first half of 2008). But if the ECB had also taken into consideration other variables (such as the growth of the monetary aggregate M3), it wouldn’t have gone ahead with the rate rises either in 2008 or in 2011.

In both cases, the ECB raised the interest rates only to revoke the decision soon afterwards. This time we are facing a converse combination of factors. Despite the global economy manifesting increasingly stronger signs of recovery, central banks are clutching at the inflation rate as the chief decision-making pointer.

Yet the inflation rate, to a great extent driven by oil prices, seems to be underestimated. Even more importantly, it does account for developments in e.g. the real estate market. In summary, the banks are afraid of repeating Trichet’s mistake.

Unfortunately, excessive caution may lead to a repetition of mistakes of another central banker–Alan Greenspan, a former President of the Fed, whose 1994 decision to tighten the monetary policy evidently came too late.

The fact that central banks are at different stages of the cycle should not be particularly surprising, as their flirt with unconventional monetary policy did not begin at the same time. While the Bank of Japan decided for serious quantitative and qualitative easing as late as at the beginning of April 2013 (the 2001-2006 easing had not produced the expected effects), merely a month later the Fed announced its famous tapering, i.e. a gradual phase-out of asset purchases.

And when the Fed had completed its quantitative easing, most of European central banks had not yet embarked on unconventional monetary policy. The turning point was the end of 2014 and the beginning of 2015, when at least three central banks decided to adopt unconventional monetary policies – namely the ECB, the Swedish Central Bank the Riksbank, and the Swiss National Bank – these three deciding to introduce negative nominal interest rates. Since that time, no bank except for the Fed has been bold enough to tighten the monetary stance.

For a long while it seemed that another bank to abandon a lax monetary policy stance would be the Bank of England. Yet, the result of the Brexit referendum completely thwarted any hopes in that area. At the beginning of August 2016 the Bank of England decided to lower the interest rate for the first time since March 2009–down to a historical low of 0.25%. The conventional easing was accompanied by a wider range of activities under the unconventional policy heading. The purchase of government bonds was stepped up by another GBP60bn (to total GBP435bn). Additionally, the Bank of England announced a purchase of corporate bonds worth GBP10bn.

Who is buying bonds and who is not

Almost at the same time, the ECB decided to make an interesting move. Well aware of what might follow if a rash announcement of the end of quantitative easing was made, the ECB decided to prepare the change better than the Fed did in 2013. On the one hand, it announced a reduction in the volume of bonds to be purchased, while extending, on the other, the duration of the asset purchase program. Yet this move can hardly be considered as proper tapering, though, since the impact of one decision largely cancels the effects of the other.

Speculation whether the ECB will become the next bank to withdraw from the quantitative easing intensified as inflation increased. In February, inflation in the euro area reached around 2 per cent for the first time since January 2013.

The ECB should already be at an advanced stage of tapering. According to the April Banking Lending Survey Report, an increase in loan demand was noted in the first quarter of the year in all its three sectors (corporate, housing and consumer loans). The latest data on the growth of the M3 monetary aggregate and prices indicate that the ECB may be losing the race with inflation: the annual M3 aggregate growth has risen to 5.3 per cent.

The Bank of Japan, which buys bonds on a massive scale, still sees no grounds for discarding the monetary policy it has pursued for exactly four years. The market, however, begs to differ. In its defence, the Bank can quote the fact that the yields on 10-year bonds have slipped back to 0 per cent (after an earlier increase to approx. 0,1 per cent).

The Riksbank’s decision to expand the purchase of Treasury bonds came as a considerable surprise. Sweden obviously persists in easing the monetary policy further.

In its last communication, the Riksbank declares that it intends to increase the amount of bond purchase once again, from SEK275bn to SEK290bn, by buying nominal (fixed-interest) bonds worth SEK7.5bn and real (inflation-indexed) bonds worth SEK7.5bn by the end of 2017. The Riksbank has left the interest rates at an unchanged level (-0.5 per cent).

The decision to expand the purchase of government bonds can be explained with, above all, the drop in inflation observed in March. While the February CPI stood at 1.8 per cent, a month later it decreased to 1.3 per cent. Equally significant was the decline in another inflation indicator which is important for the Riksbank – the fixed-interest CPI ( CPIF), which is not influenced by the rates of interest on mortgage loan. In March, the CPIF decreased to 1.5 per cent per annum. The market received the bank’s decision with some disapproval.

The Swiss National Bank has not abandoned its expansionary monetary policy either. The SNB balance sheet total (in tandem with foreign exchange reserves and funds lodged by banks on an SNB account) has reached a record level – at the end of February it stood at CHF755bn. It has already exceeded the threshold of 100 per cent of Swiss GDP (CHF675bn). In turn, the currency reserves (excluding gold) risen above CHF702bn. Cash balances held by Swiss banks on current SNB accounts are also record high – they stand at CHF480bn. All those record levels result from the intensified presence of SNB in currency markets.

In contrast to many other countries, in Switzerland inflation in March was unchanged on its February level of 0.6 per cent.

Speaking of central bank currency interventions in recent months, the Bank of Denmark has to be mentioned, too. In the first two months of 2017, it bought over DKK10bn. These interventions were concluded, most probably, as a result of strengthening of DKK against EUR. Interestingly, at the beginning of this year, DKK reached higher levels that in the memorable first quarter of 2015.

It is worth noting that primary market bond issuance is conducted by the Bank of Denmark on behalf of the Danish government. In April, the government introduced a reward system for the best dealers–DKK25m was assigned for bonuses. According to the Bank of Denmark President, the first days of the operation of the new system show quite promising results.