Dispute over tax regime in Ukraine divides business and government

20.04.2016
Two years after overthrowing former president Viktor Yanukovich, there is no worse place in Europe for doing business than Ukraine. 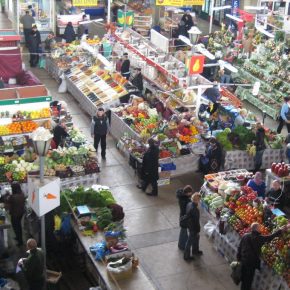 In the dispute over what tax regime the country should adopt, the Ministry of Finance stands on one side, supported by the International Monetary Fund, while on the other side stand parliamentarians tied to small and medium-sized firms.

In the most recent ranking of the World Bank’s “Doing Business”, Ukraine occupied 83rd place, advancing four places compared to the previous year. However, this change is illusory – it is the effect of a huge improvement in the ease of registration of companies (from 70th position in 2015 to 30th in 2016) and doesn’t affect the attractiveness of doing business in the country. With regard to its tax system, Ukraine occupies the tail end of the ranking and has even fallen one place, from 106th position in 2015 to 107th this year, below Ghana, Uganda and South Sudan.

The total tax burden on enterprises already amounts to 52.2 per cent of income and is 50 per cent higher than the average for Europe and Central Asia. Activities related to tax issues take up 350 hours of businesses time per year —  twice as much as the OECD average. According to the World Bank, two years after Yanukovich’s departure and his replacement by President Petro Poroshenko, Ukraine is the worst place in Europe for doing business.

Both the government and entrepreneurs agree that the tax system must be changed, but their visions are diametrically opposed. The situation is further hampered by the attitude of the IMF, which instead of promoting a solution to kickstart the Ukrainian economy is demanding to turn the fiscal screws even tighter.

Towards the end of October 2015, a group of parliamentarians submitted a draft amendment to the tax law prepared jointly with associations of small and medium-sized enterprises.  The draft law is named after the head of the parliamentary committee on tax and customs policy, Nina Yuzhanina.

According to them, the best way to increase is by increasing the number of investments and establishing new companies. Ukraine should create the conditions so that those who want to invest will not be afraid and will have an opportunity for development.

“If Ukrainian entrepreneurs are able to work normally in their own country, foreign investors will notice that and will also start to come to Ukraine,” argues Pavel Sebastianovich, a business activist from a Civic Platform “Nova Kraina”. He  calculates that 900,000 Ukrainian companies were closed and the same number of individuals ceased doing business in the first three quarters of 2015. According to the reform prepared by the business community, the whole fiscal system and not only tax rates should be changed.

“Firstly, the reform should liquidate the fear that citizens have of setting up a new company. Entrepreneurs should not live in fear that as soon as money and assets appear then armed men in uniforms will pay them a visit. We should substitute 20,000 bayonets for 1,000 analysts,” said Sebastianovich, commenting on the treasury militia, which is widely accused by entrepreneurs of extortion and forcibly taking control of companies.

As the authors of the draft law argue that a method of tax settlement should be introduced that is as simple as possible – a Ukrainian version of the tax card, which for many years allowed parties to take their first steps in business without any difficulties. Both the tax rates and the structure of burden should be changed.

The base tax rate of corporate income tax would be lowered from 18 to 15 per cent. The base VAT rate (currently 20 per cent) would also be 18 per cent. At the same time, restrictive regulations on excise tax would be introduced. The regulations currently in force allow abuse on the part of the oligarchs.

The authors of the draft reform estimate that tax savings – which would largely be spent on fixed assets, supplementing working capital and increasing salaries – would flow back to the state budget, boosting revenues by HRN88bn in the first year. Changes in the draft amendment proposing legal employment would generate HRN12.5bn and rearranging the administration of VAT another HRN20bn.

“The adoption of the draft law will ensure the reduction of fiscal pressure on businesses, the creation of conditions for attracting investment, refresh the production base of enterprises, eliminate the spread of tax evasion schemes, and remove a significant part of the economy from the informal sector, which will lead to an increase in the revenues of the state budget and local budgets,” argued the authors in the justification for the bill. However, the Ministry of Finance was not convinced and the tax reform is now in limbo.

Yuzhanina said that in the autumn of 2015, Jerome Vacher, the permanent representative of the IMF in Kiev, personally threatened her that if the draft law prepared under her chairmanship were adopted, the IMF would suspend the support programme for Ukraine.

“He came with a categorical declaration and recommended not to submit it to parliament and not to register the draft law with amendments to the tax code. Otherwise the IMF will be forced to issue a declaration that the concept is not in line with the decisions taken earlier and the programme will be suspended,” she told  the RBC press agency.

The Ministry of Finance backs the IMF’s position. Natalie Jaresko, who served as finance minister until mid-April, said Ukraine should stop “thinking up its own tax reform and start to do what the IMF wants”. She did not hide that, in contrast to the authors of the Yuzhanina draft amendment, the aim of the Ministry is not to improve conditions for businesses and create real, strong foundations for economic growth, but to patch existing holes in the budget and obtain the next tranche of macroeconomic support.

Jaresko argued that a reduction in the tax burden for businesses would simply mean that the budget deficit would increase from the planned HRN60bn to HRN150-200bn which would have to be compensated by more cuts and savings. At the same time, she completely disregarded the potential positive effects of the draft law –raised by its authors – in the form of an economic recovery and the resulting increase in budget revenue.

Laffer curve out of date?

Jaresko’s stance is surprising because in September she brought Arthur Laffer to Kiev as her advisor on tax issues, Laffer is the creator of the eponymous curve showing the relation between the level of the tax burden and the revenue obtained by the state. The curve indicates that a reduction in the burden can lead to an increase in fiscal revenue (which is what the authors of the Yuzhanina draft law argue and which they say refutes the conceptions of the ministry).

“In order to take advantage of the best international experience in carrying out reform and stimulating investment, economic growth and the creation of new jobs, the ministry continues to cooperate with well-known international experts. Arthur Laffer will provide consultations to the Minister of Finance on matters related to the implementation of the tax reform in Ukraine, which will allow the creation of a transparent and effective tax system which will stimulate investment, economic growth and the creation of jobs, improve the quality of the state’s services for businesses and thus give a huge impulse to the sustained economic growth of our country,” said the official Ministry of Finance press release announcing Laffer’s appointment.

Pavel Sebastianovich believes that the problem is not at just about the money which – according to the government – would bypass the budget due to the lower tax rate. Instead, it is about a radical reform that would make the life of businesses easier and revive the Ukrainian economy, but which would close the door for the illegal enrichment of businesses connected with those in power.

Sebastianovich estimated on Facebook, that the oligarchs and the politicians connected with them taking advantage of the power they seized from Yanukovich have earned about. HRN400bn (USD17bn), money that should have ended up in state coffers in the form of taxes, customs duties and fees for the use of natural resource deposits. According to these calculations, the embezzlement of funds from social funds reached HRN50bn, while scams over VAT refunds amounted to HRN70bn. Another HRN120bn was siphoned from state-owned companies, and the value of contraband reached HRN800bn, which resulted in a HRN160bn budget shortfall due to unpaid customs duties. 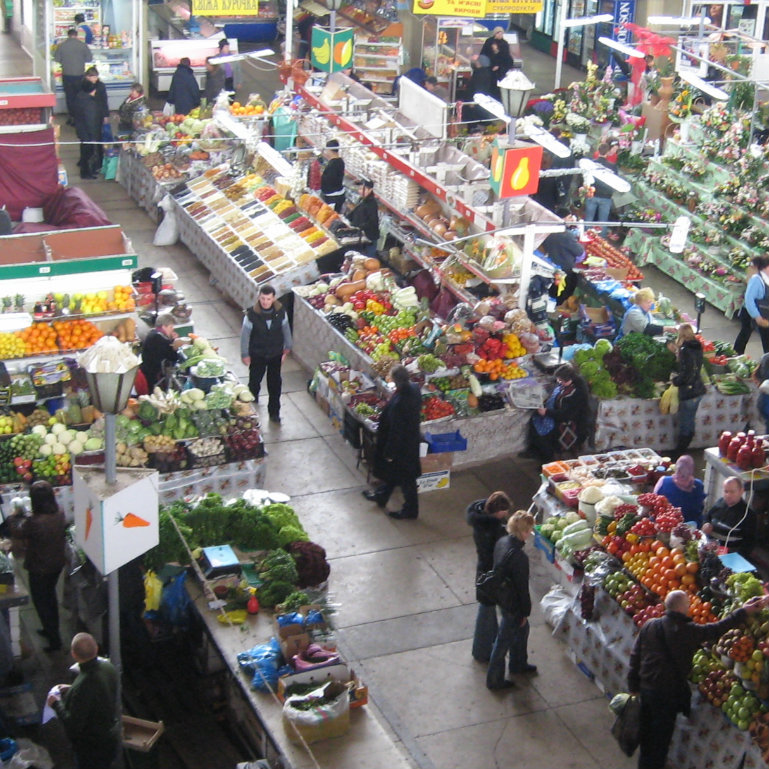