06.09.2018
The economists cooperating with the European Financial Congress predict that the period of boom in the Polish economy is already past its peak and that the rate of growth will drop from 4.5 per cent in 2018 to less than 3 per cent in 2021. 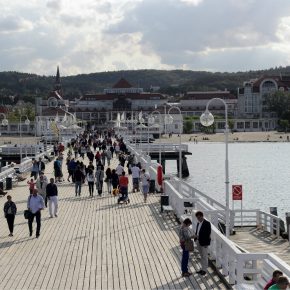 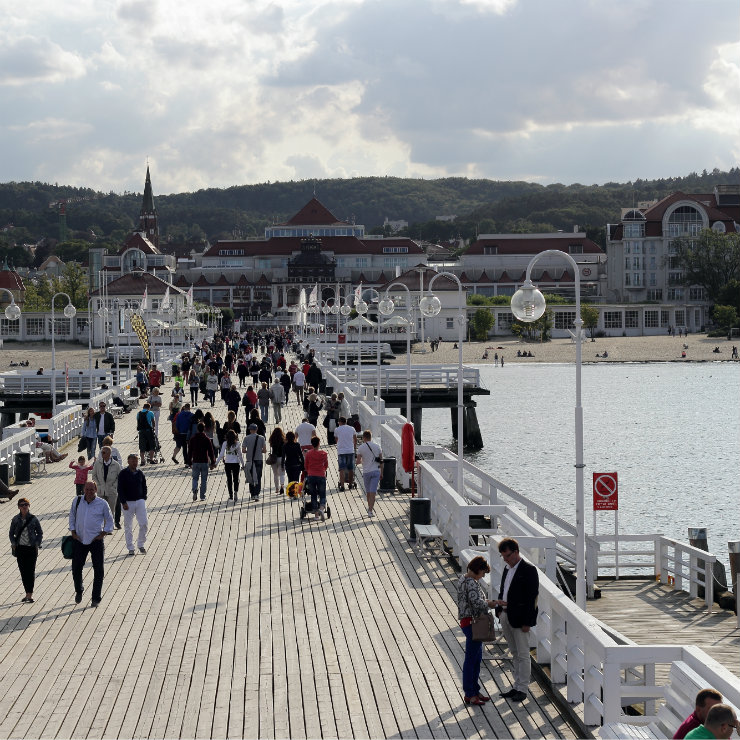 The organizers of the European Financial Congress, a cyclical meeting of the financial community in Sopot (Northern Poland), asked prominent macroeconomists from the largest banks, supervisory and regulatory bodies, renowned consulting companies, as well as academic experts, to forecast the path of economic growth for the next three years. They also asked the experts to identify the biggest sources of risk for growth.

The collected answers provide a map of challenges that entrepreneurs and politicians will have to deal with in the coming years. Subsequent evaluations and forecasts will be prepared twice a year.

When it comes to the expected rate of economic growth, the estimates of 29 Polish macroeconomists are similar to the already published official forecasts. According to the average forecast, in 2021 GDP growth may slow down to approx. 2.9 per cent annually. The rate of inflation will be increasing slightly, but after reaching a peak level of 2.6 per cent in 2020 (a little above the inflation target of Poland’s central bank, NBP) it should fall to about 2.5 per cent in the following year. Consequently, the NBP reference rate and the WIBOR interbank market rate are expected to increase. According to the macroeconomists, the 3-month WIBOR rate may increase to 2.6 per cent. In this context, the European Financial Congress expressed the opinion, that the risk of interest rate increases is currently underestimated in Poland.

On the other hand, in the opinion of the surveyed macroeconomists, the exchange rate of the PLN should be stable over the course of the next 3 years, both against the EUR (PLN4.22-4.24 for EUR1) and the USD (PLN3.45-3.51 for USD1).

The prospects for the development of the labor market and investment are the least optimistic. The situation on the labor market, and more specifically the labor shortage, is the most important internal challenge for the development of the economy in the coming years. The average annual unemployment rate (calculated according to the Labor Force Survey) may decrease from 3.96 per cent in 2018 to 3.82 per cent in 2021, temporarily falling even lower. The economists are concerned about the increasingly limited availability of qualified employees and insufficient migration of foreign workers into Poland.

In the case of investment, after an expected increase of its rate of growth to approximately 8.1 per cent in 2018, it should slow down to 4.6 per cent per year in the following years. This decline may result to a large extent from the slowdown in private investment. This may be associated with a general downturn, which will be largely influenced by external factors. The economists are mainly concerned with a possible deterioration of the economic outlook in the countries that are Poland’s trading partners.

Based on the responses provided by the surveyed macroeconomists, the European Financial Congress created a list of recommendations for economic policymakers. The greatest emphasis is placed on professional activation, provision of stable rules in the economy, increased predictability of the regulatory environment, as well as reforms of the public finances and a reduction of their structural imbalances.