14.02.2018
The parliament approved a draft amendment to the law on employment services that simplifies the conditions for employing people from the non-EU countries. Serbians are the major non-EU group that works in Slovakia. 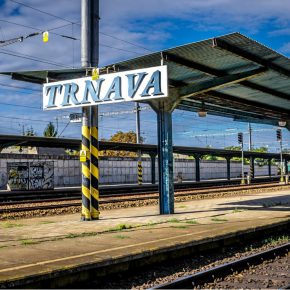 The simpler procedure accepted by the Slovak parliament will apply only to certain professions with shortage of qualified workforce and in districts where the average registered unemployment rate is less than 5 per cent. Labor Minister Jan Richter said that the list of professions should include jobs in such sectors as automotive, engineering or electrical engineering. According to him, the scarce professions include locksmiths, lathe operators, metalworkers and workers operating milling machines. Slovakia plans to bring in about 7,000 to 10,000 foreigners, but the quota may increase if labor demand increases.

Before the parliament’s decision Slovak Prime Minister Robert Fico wrote on his Facebook page: „I do not want that in a few years Slovakia looks like a suburb of Brussels – a lot of immigrants from developing countries. Slovakia is doing well, unemployment figures are lower and the problem becomes a huge shortage of skilled labor.” The Slovak Prime Minister warned that only Slovak car factories announced that they will need another 14,000 skilled workers by 2020.

„I am strongly against it, that other intermediary agencies profit from the import of labor from the Balkans and from third countries. Our policy must be based on the principle that, first of all, the Slovaks have a job and can improve their standard,” Mr. Fico wrote.

Fico’s government plans to exert pressure on the economy to increase salaries and ban „dumping” – intermediary agencies and factories that employ foreigners, above all Ukrainians and Serbs, for lower wages, and in worse conditions than Slovaks have. Minister of Labor and Social Affairs Jan Rihter said that among the foreign workers in Slovakia Serbs were the largest group – in 2017 there were 12,259, while the number of Ukrainians working in Slovakia reaches 4,626. In 2017, the number of Serbian workers in Slovak factories increased by 6,800 people. Already in 2018, new Slovak regulations that prohibit companies and intermediary agencies from paying foreign workers less will affect the employment process. They will need to have same protection of workers’ rights and conditions as the Slovaks have, announced the minister.

In Slovakia there are 49,478 foreign workers, of whom 27,726 are citizens of the European Union and 21,752 are citizens of the non-EU countries. In 2017, A little less than 8,500 Romanians worked in Slovakia, 1,100 more than in the same period in 2016, and in the third place were Czechs with 4,500 foreign workers, which is almost 600 more than a year ago. Every fifth foreigner, a total of 12,700, was employed in Bratislava, then in the region of Trnava, one of the centers of the automobile industry, where 9,500 foreign workers have found their job.

In Slovakia, as in the neighboring Czech Republic, companies have been struggling to find workers for the last two years, and low unemployment, as well as the rejection of Slovaks and Czechs to do some jobs or jobs for too low salaries, are beginning to jeopardize already contracted deliveries and business affairs. Therefore, the pressure of the economy on the governments of these countries is beginning to facilitate the import of labor from third countries, including the Balkans and Ukraine. Fico accentuates that the need for labor force is as dangerous as unemployment. The unemployment rate in Slovakia is 8.5 per cent, but the structure of the unemployed is such that the economy is unable to fill 50,000 jobs with the Slovaks. That is why guest workers from Serbia, Bulgaria or Romania are brought through intermediary agencies.

At the same time, the Czech trade unions, as warned by the Slovak Prime Minister, are raising their voices because of the arrival of cheaper labor force. In the Czech Republic these are mostly the Ukrainians, who come through often dubious intermediary agencies that use foreign workers for poorly paid hard labor with inadequate housing and in that way they gain profit.

This problem is detectable in the differences of EU rules application in various parts of Europe. An attempt by the European Commission to amend the controversial directive on workers sent by employers to work in another EU country will seem to remain just an attempt because the national parliaments of at least ten members from Central and Southeast Europe (CSE) have announced that they will use system to stop the changes. The Commission wants a worker from one EU member state, while on temporary work in another member state, has the same salary and social protection as his colleague in that country. This is opposed by CSE countries, which would in that way lose their advantage in the form of getting more cheaper workers. The employer in Bulgaria has a working hour of EUR4 and in Denmark it is ten times more. At the beginning of March 2017, the Commission proposed amendments to the directive that regulate the status of employees in one member who sent them to temporarily work in another. The goal of the change is to tackle the problem of „social dumping” where European companies use cheaper workers to circumvent the laws of the host country.

Amendments to the EU law of 1996 has sparked controversy before. This Directive seeks to reconcile the freedom to provide cross-border services as the cornerstone of the internal market and the apparent difference in wages and the level of social protection. The average employer’s salary per hour in Denmark is EUR40, while in Belgium it is EUR39, but only EUR4 in Bulgaria, EUR4.6 in Romania and EUR8.4 in Poland, according to the European Statistical Office data for 2014. European Commission President Jean-Claude Juncker stands for “the same salary for the same work in the same place”, which means that a Bulgarian or Polish worker in Belgium should have the same salary as their Belgian counterpart.

However, this idea is not good for many CSE countries. They see it as a threat to their competitive advantage. More than ten national parliaments have decided to use the so-called „subsidiary control mechanism” introduced by the Lisbon Treaty. With this mechanism it is foreseen that when one or more votes of national parliaments are secured against a proposal, the Commission must temporarily block it and re-examine it. Each national parliament has two votes, with a total of 56 votes, and parliaments from the new EU member states from CSE have used this „yellow card” procedure.

Still, various pressures have succeeded in changing the opinion of some countries, like Slovakia. Prime Minister Fico may be worried of the non-EU workers in his country, and Slovaks may be protesting again foreign workers (especially in Trnava region), but the equalization of rights within Slovakia may be the first step to reconsider the EU Commission’s proposal on EU levels. 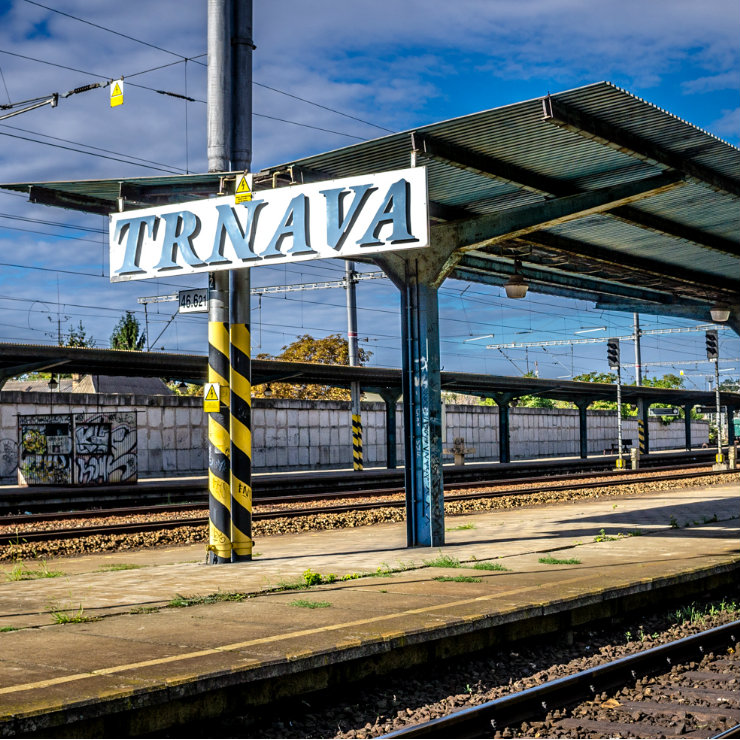 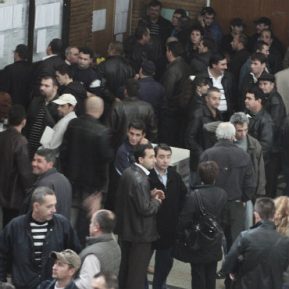 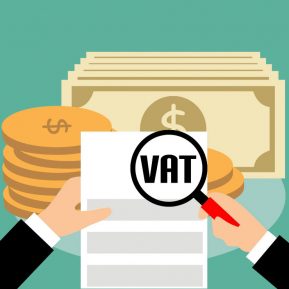