22.12.2015
Poland will participate in the Asian Infrastructure Investment Bank - announced President Andrzej Duda. If anyone is going to earn on this will have to work hard for their money. 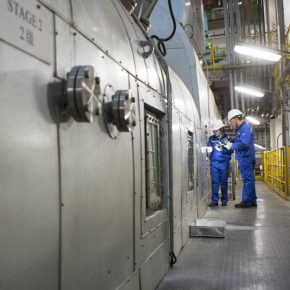 Warsaw is one of 53 signatory countries that signed an agreement in October and the only representative of Eastern Europe. Membership of the Asian Infrastructure Investment Bank (AIIB) is a big opportunity for Polish businesses. But declarations are not enough. So far, not enough has been done with regard to relations with China. If Poland does not want to lose the last chance of getting Asian contracts, it should make an effort now. It includes not only Polish companies but also Polish government.

The President of China, Xi Jinping, launched the Asian Infrastructure Investment Bank (AIIB) in June 2015. Poland’s share of the founding capital of the bank (USD100bn) is USD831.8m (just under 1 per cent of votes). This amount must be paid in cash in five equal instalments. One of the main objectives of AIIB will be to provide capital and expert support in the modernisation or construction of new international infrastructure, water and sewage networks, and environmental protection under the New Silk Road project, often referred to as the Chinese Marshall Plan. The Asian Infrastructure Investment Bank has indicated that the investment requirements for the infrastructure in Asia will amount to USD8 trillion up to the year 2020.

If the benefits of Poland’s membership in the AIIB are to exceed the costs, it will be necessary to get down to some hard work in Poland’s backyard. In this respect, close cooperation should be established between the state administration, expert organisations and entrepreneurs, as well as the media. The state administration would be responsible for the coordination of projects, while experts would analyse and share their knowledge with enterprises.

In this context, we should remember that membership of the AIIB in itself does not guarantee any benefits for Polish firms. However, it does create the right climate for the foreign expansion of companies in markets with a high development potential, particularly in Central Asia, and in the future even in Africa.

Thanks to the membership of the AIIB, Polish companies will obtain access to procurement procedures on the basis of which the contractors and financial institutions collaborating with them will be selected. They will also gain access to other key information about these markets. Moreover, financial support of future projects by the new bank will significantly reduce the risk for Polish enterprises, e.g. by providing financial security and initial verification of local business partners. In addition, the opportunity to realise an investment in distant markets will facilitate the creation of new footholds for further development, and their entry into international consortiums will constitute valuable experience and an advantage in future attempts to internationalise their business operations.

One should also keep in mind that the Chinese authorities, who will have 26 per cent of the shares and a lot of political clout in the countries where the investments will be carried out, will of course also have a decisive influence on the decisions made by the bank. In order to avoid being marginalised in this multidimensional contest for access to promising markets and contracts worth hundreds of millions of dollars, it will be essential to have competencies, knowledge of local rules of doing business and an opportunity to hold discussions with partners from different cultural backgrounds. It is true that Beijing has declared that it will strive to achieve the greatest level of transparency in the decision-making process, but one should expect that not all the mechanisms will be defined precisely.

In order to receive a return on the investment of the Polish taxpayer, it is necessary to strengthen the role of economic diplomacy and, through political activity, exert influence on the awarding of contracts to Polish firms. To achieve this, five conditions are necessary:

Only such regulated and coordinated work in many sectors (state administration, experts, media and most importantly, business) can contribute to the development of effective Polish participation in the AIIB. Then, instead of viewing accession to the new financial institution as a success in itself, we will consider the true success to be the tangible benefits stemming from this move for Polish firms and Polish taxpayers.

The author is a founder of the Centre for Polish-Asian Studies. 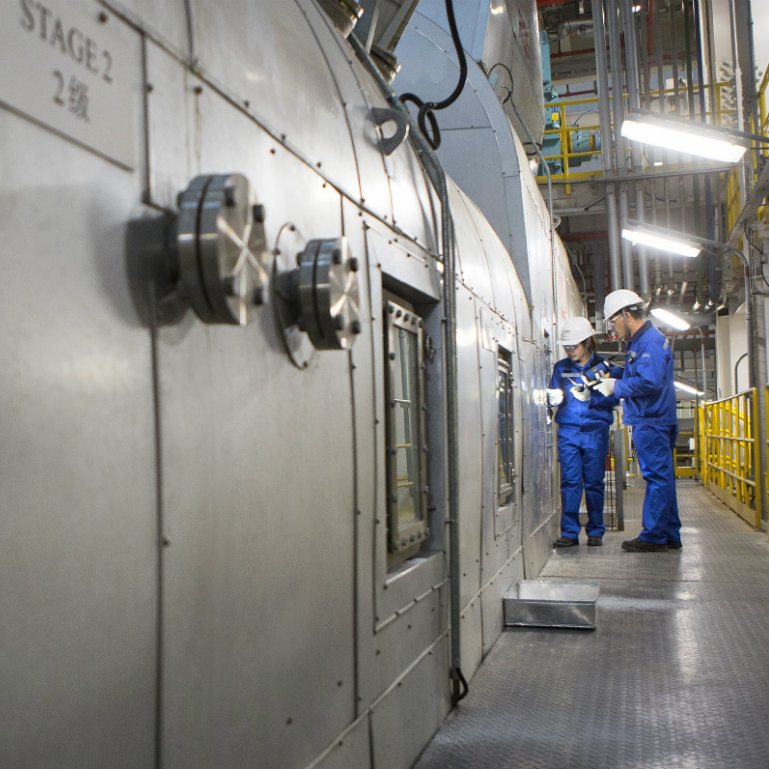