05.11.2018
Fiscal policy in Bosnia and Herzegovina (BiH) is poorly coordinated with monetary policy, which doesn’t help the successful functioning of country's economy. 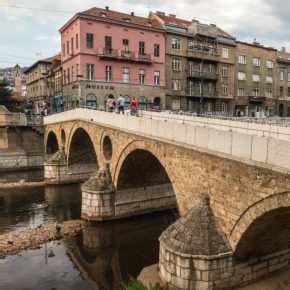 The fiscal policy should give guidelines for simplifying the tax system, reducing the tax administration and also affect the spread of tax bases and the reduction of marginal tax rates. However, in the context of the redistributive fiscal function, the attitude of the need to protect the threshold of social endurance, rather than reducing the range of household income, is increasingly present, which is achieved by appropriately defining a non-reimbursable minimum, combined with tax deductions and transfers for the maintenance of household members. In line with Keynesian counterrevolution, the focus of economic policy shifts from the global approach and short-term regulation of the supply and demand structure, to the structural aspects and the effects on the supply side. The Keynesian concept of anticyclical policy is abandoned, although it reminds that the fiscal system (public sector) itself should not be the source of imbalance. Accordingly, fiscal policy must not be selective on a sectoral or branch basis, and it must refrain from tax exemptions and facilities that allow tax evasion and deepening of social inequalities, but also take a positive attitude towards those critically motivated incentives and incentives for work, savings, capital imports, structural economic adjustment, employment, etc.

The Bosnian Fiscal Council should be given greater authority through the creation of fiscal policy, moving from the role of the coordinator to the role of the fiscal policy maker. Prescribing budget limits, as well as monitoring and controlling tax burden should be a matter of interest of the fiscal council, thus gaining a more active role in creating not only the tax, but also the economic space in the whole of BiH. The tax system in the Federation of BiH (entity consisting of Bosniak and Croatian population) is decentralized, some tax forms on the allocation issue belong to the cantons and municipalities, while the other to the Federation itself. Income taxes are paid according to the head office of the taxpayer in favor of the public revenue account of the cantonal budget. Except for the above, the tax on the banks’ profits and other financial organizations, insurance and reinsurance companies and individuals, legal entities in the field of electric power companies, postal and telecommunications, lottery and others are paid in full to the account public revenues of the Federation budget. Property tax is regulated by cantonal regulations and is distributed according to the law itself to municipalities and cantons in certain proportions. These ratios are different in different cantons.

The overall contribution rates of BiH compared to the EU countries are above average, however, the income tax has recorded lower values. In addition to tax policy, public debt policy is also a determining factor in considering the overall fiscal policy. Namely, a high level of indebtedness that is not aimed at the development of the economy but for budget spending and will have a negative impact on economic growth. State debt of Federation of BiH since end of 2016. amounted to EUR2,5bn. The Federation of BiH properly services external debt, which is regulated at the level of BiH through a single account. Internal debt of Federation of BiH amounted to EUR520m, which is mostly composed of long-term bonds of EUR317m, treasury bills EUR61,3m, and war claims in the amount of EUR99,7m. Based on the Law on Borrowing, Debt and Guarantees in Federation of Bosnia and Herzegovina, as well as the Decision on the Conditions and Procedures for Issuing Bonds of Federation BiH, in order to raise funds for financing expenditures determined by the budget of the Federation of BiH, the government decided to issue bonds in 2016, in the nominal amount of KM140m with a maturity of 3 and 5 years and with an interest rate of 1.85 to 3.40 per cent. The debt on this basis amounts to EUR317m. Federation of BiH tends to reduce internal debt, which is an excellent basis for reallocating funds from the development budget. The fundamental characteristic of the BiH tax system is excessive taxation of labor, which negatively affects development, employment, inflow of foreign investments, the black labor market is preferred, and so on.

A study by the World Bank on Public Sector Reform in BiH suggests that a high tax wedge contributes to the non-disclosure of workers, which leads to unfair competition between companies that comply with regulations and those in the shadow economy. The study documents that the tax wedge for workers in BiH who receive 1/3 of the EU average salary is among the largest in Europe. In Federation of BiH, the tax wedge for a male worker working for an average gross salary, but not receiving a recap, is 45 per cent. For this worker, who receives EUR340 (without recourse), the employer must pay EUR330 in the name of taxes and contributions. In case a worker receives a recap, the tax wedge decreases and amounts to 43.9 per cent. In the Republic of Srpska, the tax wedge on the average salary for workers without personal deductions amounts to 39.7 per cent. It can be concluded that the tax burden in BiH is significantly higher than the burden in the new EU member states, except for Hungary. Comparisons between countries of varying degrees of development require caution because the level of services or benefits provided by paid contributions plays a significant role in the evolution and comparison of the tax wedge between individual countries. Likewise, different countries have different tax morals. In BiH, the difference between EUR340 (net salary) and EUR730.6 (gross salary) represents a strong incentive to avoid formal employment, especially when very low tax morale is added.

Creating a sound fiscal policy is the basis for the economic growth of the country, which implies low tax rates that allow fiscal generosity on the one hand and a generator for capital accumulation on the other. In economies that cannot act on monetary policy, as is the case in BiH, public finance management is crucial for the development and raising of the living well-being of citizens. From the previous exposures it can be concluded that the fiscal policy priority is the implementation of the tax reform in BiH, that is, it is necessary to build a tax system immanent to the market economy.

From the point of view of competitiveness and productivity, in the conditions of a market economy, taxation of consumption is more desirable than taxation of labor and capital. Likewise, in BiH it would be possible to effectively reduce the tax burden on labor and increase the burden of consumption. The Fiscal Council of BiH should be established as an independent body, which is responsible for the work of the BiH legislature, and gives it the authority to pass fiscal rules, measures and procedures on the basis of which a fiscal framework is established, restricts public spending, fiscal responsibility, transparency of budget and extrabudgetary consumption, etc. At the entity level, Fiscal Councils or the Commission should also be established as independent bodies to perform the same tasks within their jurisdiction, and to harmonize with the Fiscal Council BiH fiscal rules and measures based on the EU model.

The main objective of fiscal policy is to stimulate economic growth, employment, exports, and discourage excessive consumption and imports. Fiscal policy in the long run should contribute to the macroeconomic stability of BiH economy. Considering all the political-institutional complexity in BiH, it is necessary that all levels of government are included in the implementation of the measures in question. Tax reform in the Federation of BiH will require significantly „more radical” measures, since macroeconomic indicators are more unfavorable than the average of BiH (higher public spending, high public debt, higher tax wedge, more unfavorable employment structure, etc.). 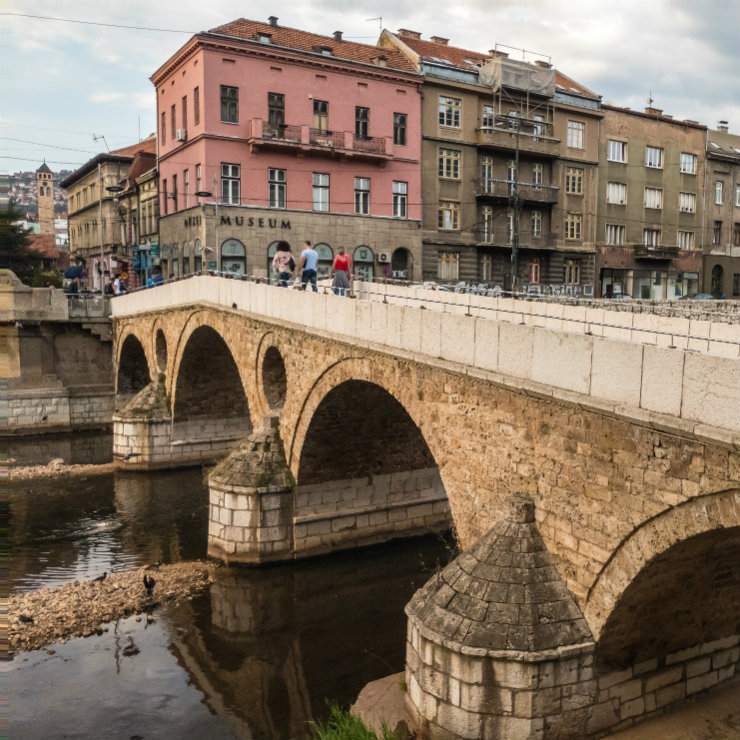 Category: Macroeconomics 24.09.2020
It's hard to believe that at the beginning of this year Germany was wondering what to do with its budget surplus. The “black zero” policy, which basically boils down to maintaining balanced budgets, was still popular. Challenges for economic policy associated with the coronavirus crisis

Category: Macroeconomics 03.08.2020
The crisis caused by the pandemic and the necessity of introducing a lockdown, have mobilized governments to launch anti-crisis packages. Regardless of the differences between the individual economies, they all share a similar set of problems that have to be solved. 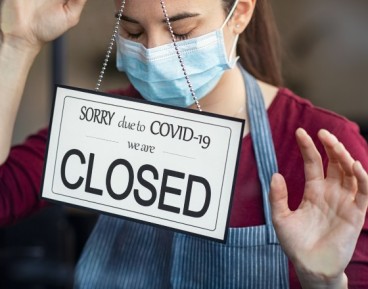