19.10.2018
Poland must be prepared for economic slowdown resulting from the global situation, but recession, at least for the time being, is not expected, the chief economist of the Polish Development Fund, Paweł Dobrowolski, said at the Economic Forum in Krynica. 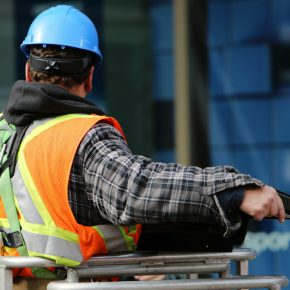 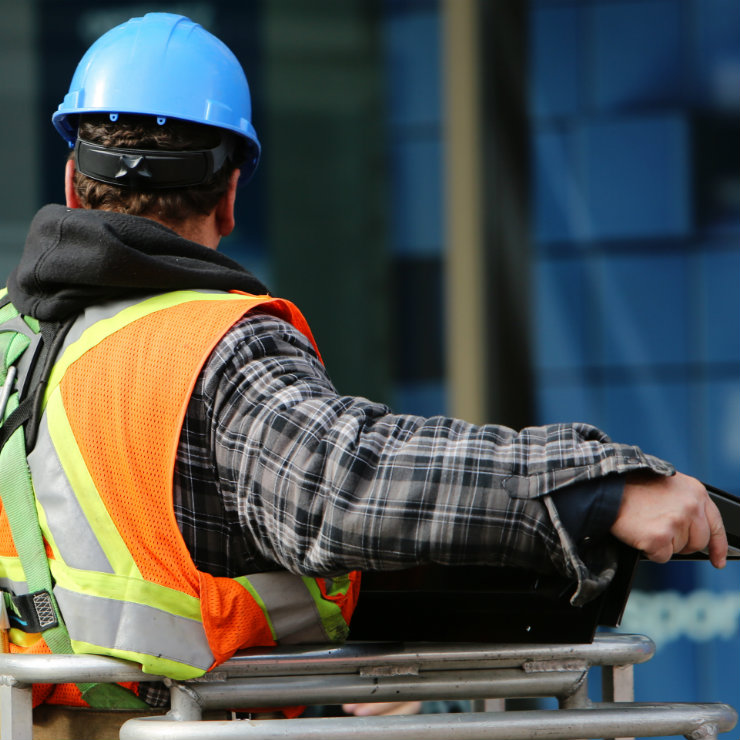 “For sure, sooner or later, a recession will come. However, from the data that is currently available, from the knowledge that we have at the moment about the economy, there is no indication that the recession will threaten us in the quarters to come. On the contrary,” Mr. Dobrowolski said.

The economist noted that in recent decades all economic crises in Poland were related to increasing of interest rates in the United States. He explained that Poland has a structural problem because it is on the “semi-periphery” of the global economy. “Whenever the Fed raised money prices, there was a crisis in Poland,” he pointed out.

In his opinion, Poland must therefore concentrate on what Poles should do to make Poland more resilient to economic shocks. He pointed out, among other things, to a secure fiscal policy and a sound monetary policy, which should be conducted over a long-term perspective, and “micro-conditions,” such as effective bankruptcy law.

The deputy CEO of PKO BP, Rafał Antczak noted that in developed countries, and Poland is slowly approaching this level, recessions occur in two cases: when the foundations of economic growth break down, e.g. due to demography (Japan, Italy) or as a result of the global crisis.

“Poland is resistant in this way to a global crisis, because it still has these foundations for growth, including a quite good demography — relatively — in relation to developed countries. In the longer term, with demography, we will also measure ourselves, which everyone knows,” he added.

Mr. Antczak also noted that migration to Poland also works in Poland’s favor. According to him, if by 2030, approximately 5 million migrants will come to Poland, and at the same time “10 million employees will come down from the peak of economic activity, and the remaining gap will be filled with the increase in labor productivity, which will require moderate investment.”

“We may be able to slip away from this problem of deteriorating demographics, but we are slowly starting to meet the conditions set, which will protect us from recession,” he said.

Mr. Antczak, however, pointed out the need to build a functioning state. “We can bring good solutions and good practices and implement them.”

According to the deputy Finance Minister, Leszek Skiba, the main factor that determines the Polish economy is the global situation. “The internal situation of Poland is good, the country has a balance, internal and external, fiscal and even the labor market is not such that we are dealing with some explosion of imbalances,” Mr. Skiba said. He noted that “the foundations of the Polish economy are permanent, but it is worth asking yourself what might happen in a few years and whether the recession wave (…) may reach Poland. (…) In the perspective of a few years, a global slowdown and even a recession are quite possible (…). If the global situation is unfavorable, the slowdown in Poland will be its consequence, as in any country that is open to the global economy.”

Jan Karasek from KPMG presented the results of the latest surveys of Polish employers’ opinions on the labor market. “Almost everyone understands the problems with maintaining employees, especially the skilled workers, but also specialists.”

“The problem of uncontrolled departures is signaled by 40 per cent of companies and only 17 per cent of employers have no problem recruiting staff,” Piotr Dziwok, president of Shell Polska, noted.

Bartosz Ciołkowski from Mastercard agreed: “What counts is not so much hard knowledge, which changes very quickly, but rather openness, knowledge of the world and the desire for permanent learning,” he argued.

Jakub Papierski, deputy CEO of PKO BP, drew attention to the technological revolution: “in many areas, employees will soon be replaced by algorithms, computers and AI.”

“But there will be new, other jobs, for example in customer service. On the one hand, we automate and digitize a lot of tasks, but on the other hand we are constantly looking for employees, offering them more and more advanced, and thus more interesting and better paid jobs,” Mr. Dziwok added.