22.02.2018
The Financial Stability Report prepared by Poland’s central bank, NBP, indicates that the Polish financial system is stable and that the level of risk has not changed significantly since the publication of the previous report. 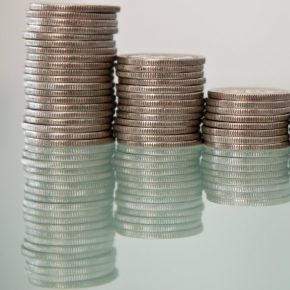 The domestic economic environment – in particular wage growth and low unemployment – is conducive to the safe functioning of banks and other financial institutions. Banks remain the most important sector from the point of view of financial system stability. This is due to their role in the financing of the real economy, the scale of their operations and the key role of bank deposits in the allocation of savings of households and businesses.

The indicators of banking system stability, such as the credit risk, liquidity and capital ratios, have improved slightly. The share of impaired loans is below 6 per cent and is at the lowest level since the end of 2009. Especially the quality of loans to businesses is improving, which is supported by their good economic condition. Liquidity ratios – reflecting banks’ capacity to meet unexpected outflows of deposits and other liabilities – significantly exceeded the regulatory minimum. Banks continued to increase their regulatory capital which provides resilience to possible negative shocks. The total capital ratio increased to 18 per cent, and the Common Equity Tier 1 ratio rose to 16.5 per cent, which was mainly the result of the retention of earnings from the previous year.

Due to the fact that retained profits are the main source of capital growth in banks, the deterioration of their earnings should be seen as an unfavorable phenomenon. The decline in their earnings compared with the previous year was largely the result of one-off events that increased the profits in 2016, but also the existing fiscal and regulatory burdens.

Despite positive developments such as banks’ adjustment to the environment of low interest rates and an increase in the net interest margin, in the near future there are no grounds for an increase in banks’ profitability measured by the ROE and ROA indicators. This will be the result of the new regulatory requirements arising from the expected adoption of the Act modifying the principles of operation of the Borrowers’ Support Fund, the entry into force of the IFRS 9 accounting standard or the obligation to maintain MREL requirements.

These regulations, which aim to strengthen financial stability in the long term, may weigh on banks’ current results. At the same time, it is worth noting that the ROA of Polish banks is still above the EU average.

Lending is developing at a rate consistent with the long-term trend and slightly exceeds the nominal GDP growth rate. This means that the rate of lending does not create imbalances in the economy and the financial system, and does not impede economic growth. The portfolio of foreign currency mortgage loans is reduced steadily by approx. 7 per cent annually, which is the result of systematic repayments in the absence of new loans in this category.

The situation of non-credit financial institutions – insurance companies, pension funds and investment funds – is also good and does not pose a threat to the continuity of the financial services they provide. Restructuring activities continued in the credit unions sector. As the number of active credit unions decreased, the assets of this sector in relation to bank assets dropped to 0.6 per cent.

The possibility of major disturbances in the global economy, including Poland’s main trading partners, should be seen as the main potential source of risk for the stability of the financial system. Such a scenario is taken into account in the stress tests whose results are presented in the report. In a very restrictive shock scenario that was considered, commercial banks would have to increase their regulatory capital by EUR790m in order to meet the minimum capital requirements. The results confirm the high resilience of the banking system, but also show the necessity of maintaining the current high bank capital buffers.

In addition to the results of analyses of the risk present in the financial system, the Financial Stability Report also contains recommendations whose implementation would support the stability of the Polish financial system. According to NBP, the following activities would be advisable: 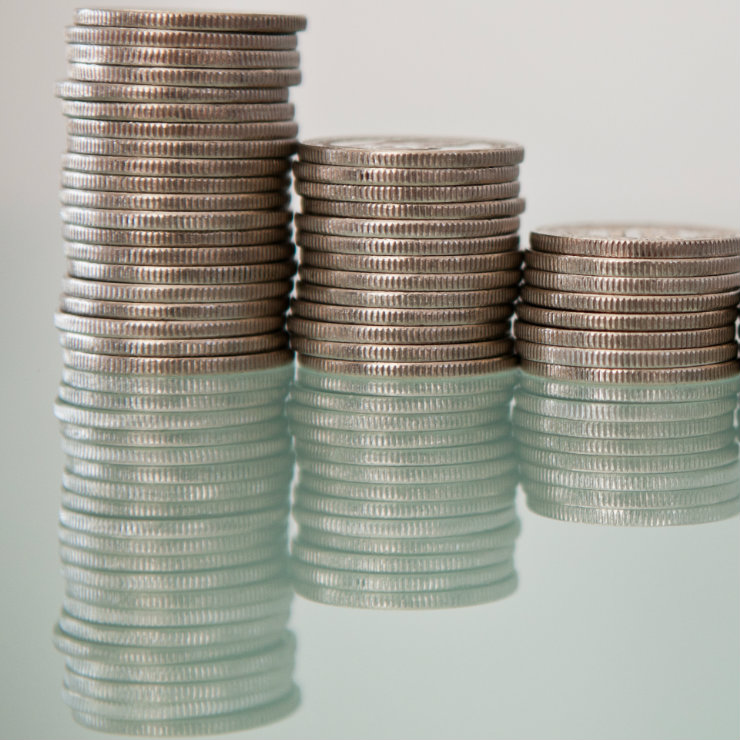