14.06.2018
On June 4th, Russian President Vladimir Putin signed a counter-sanctions legislation titled “On measures of influence (counteraction) on unfriendly actions of the United States of America and (or) other foreign states”. 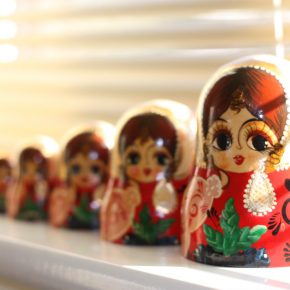 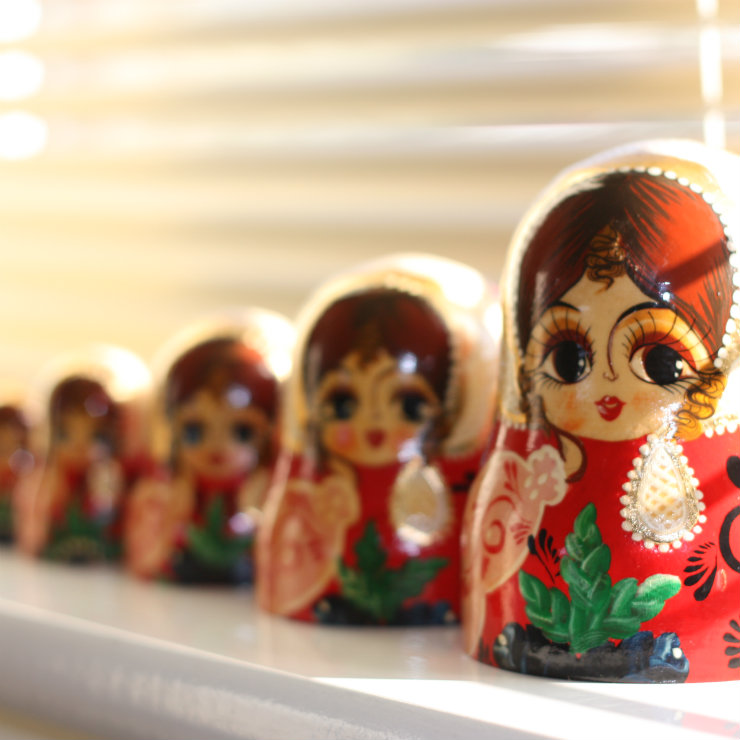 The law signed on June 4th, gives the president, among other things, the executive power to sever relations with “unfriendly countries” and impose economic embargos and bans on the import or export of goods to those countries designated as “unfriendly”.

The vaguely phrased and highly ambiguous final version of the legislation differs from the original proposal. The first draft of the counter-sanctions law gave the Russian government the authority to introduce a number of economic and political measures against the US commercial entities. Among them were a ban on various goods produced in the United States, on participation of American companies in Russian state tenders, or a ban on entering the Russian Federation for a number of citizens of the United States.

The initial debates concerned two pieces of legislation. Other that the one that was passed, lawmakers debated making it a crime punishable by imprisonment for a Russian citizen to comply with the US sanctions. Both Russian and foreign business lobbies had claimed that any such law would effectively force companies to decide whether they wanted to do business with Russia or rather with the rest of the world. Last month, Vladimir Putin said any economic retaliation against western sanctions must not hurt the Russian economy or partners that do business in Russia.

For example, although the amount of domestically produced pharmaceutical products on the Russian market increased in the last couple of years from 24 to 31 per cent, the absolute majority of drugs are still coming from abroad, mostly Europe and the United States.

Besides drugs, medical equipment such as ultrasonic scanners, tomography machines and others imported from the United States are widely used in medical institutions all over Russia. According to the Russian senator Anton Belyakov, all these equipment could hypothetically be replaced by similar equipment produced in Korea. “But, if that were to happen, more problems would arise, such as difficulties with existing contracts or the need to retrain all medical personal,” Belyakov told Gazeta.ru.

What remained in the passed legislation is the prohibition of companies from the United States or “other unfriendly foreign countries” to participate in public procurements and privatization of state property. Moreover, according to the legislation, the same ban will apply to companies directly or indirectly controlled by those states of their affiliates.

However, even this seemingly harsh trade counter-strike is rather a symbolic move by the Russian government. The simple fact is that most tenders for public procurements in Russia do not take place on a competitive basis. According to the head investment strategist from ICBF, Dmitriy Muradov, most tenders are awarded to companies that work with state structures on a long-term basis. Moreover, “most public procurements are already limited by various restrictions on buying goods and materials abroad,” Muradov told Gazeta.ru.

“If you look closely at the existing Russian legislation concerning these limitations on foreign companies, you will find out that very serious restrictions on the participation of foreign capital in the management of enterprises operating in strategically important areas of the Russian economy have been in place for a very long time. If we consider the fact that in Russia everything has as a ‘strategic importance’, from developing subsurface resources to fishing, the new piece of legislation doesn’t introduce anything fundamentally new,” managing partner of the Veta Expert Group Ilya Zharsky told Gazeta.ru.