17.03.2020
After the spread of coronavirus caused a sudden drop in demand for oil, major oil countries, led by Saudi Arabia, came up with a plan to prevent further fall in prices. However, those plans were hindered by Russia whose economy has since then took a beating, but the leadership remains optimistic. 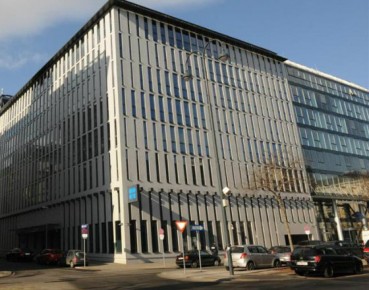 Over the past few weeks, Covid-19 (coronavirus) has quickly spread beyond its initial epicenter of the Chinese province of Wuhan far beyond the country’s borders, with more than 60 countries around the world now reporting cases. Besides China, the countries most affected by the virus are Italy, Iran, South Korea and Spain. Russia has so far reported only 34 cases (as of March 13, 2020). In an attempt to prevent any further spread of the disease, governments are introducing all sorts of measures ranging from restrictions on foreign travel to closing down of schools and factories.

All those measures have had a dramatic impact on the global oil industry. As more and more people stay at home rather than drive to work and many airlines cancel flights to various locations, the global demand for oil has plummeted.

According to the International Energy Agency (IEA) Oil Market Report March 2020, global oil demand is expected to fall y/y for the first time since 2009. “Data are far from complete but, in the Q1, the visible decline in transport, industrial and commercial activity points to a massive drop in global oil demand of 2.5 million of barrels per day (mb/d) compared with the Q1’19. This includes an estimated annual decline of 4.2 mb/d in February, of which 3.6 mb/d was in China,” the report reads.

Over the course of January 2020, West Texas Intermediate (WTI) crude oil, the U.S. benchmark, fell from USD60 per barrel to USD50. After a slight recovery in mid-February, the price dropped further to USD45 per barrel. This sent shock waves across the oil producing world.

Attempts to tackle the price fall

Hoping to hammer out an agreement to cushion the free-fall of the oil prices, member states of the Organization of the Petroleum Exporting Countries (OPEC) and Russia met in Vienna on Friday, March 6th. Led by Saudi Arabia, the OPEC grouping hoped to agree on reducing oil output by 1.5 million barrels a day. However, not only did the OPEC members and Russia fail to reach this agreement, but they did not even extend an existing production agreement covering a total of around 2.1 million barrels a day that is due to expire by the end of March.

The inability of Saudi Arabia and Russia to reach an agreement sent oil prices to a further downward spiral. Between March 6th and March 9th, WTI crude oil fell from USD41 per barrel to USD31 per barrel.

Besides the failure to reach the deal, markets reacted to Saudi Arabia’s decision to slash its export prices by nearly 10 per cent on Saturday, March 7th, following the meeting on Friday. Saudi Arabia unilateral move to deal with the crises after the failed negotiations with Russia signify a clear break in an alliance between the Saudi-dominated oil cartel and Russia.

According to a weekly wrap of share prices from Russia’s Alfa Bank, published on Friday, March 13th, most major Russian publicly listed companies lost around 30 per cent of stock value during the course of the last month. Particularly heavily hit have been oil and gas companies, such as Gazprom (-29.90 per cent), Lukoil (-30.28 per cent) and Rosneft (-40 per cent).

Correspondingly, the RUB fell to its lowest level since March 2016 against the USD. The Russian currency plummeted from its January exchange rate of RUB61/USD1 to the current RUB73/USD1.

Despite the seemingly horrific outlook for the Russian economy, the future for Russia doesn’t necessarily have to be as dark as it seems now. Although still very much dependent on oil revenues as the main source of income for the economy, Russia has been working to diversify its income portfolio away from oil. Oil revenues are expected to drop from the current 40 per cent to 35 per cent of the total tax take by 2020.

But much more importantly from a short-term perspective, having already enough experience with protracted periods of low oil prices, Russia has learned how to protect its economy in times of crisis.

In early 2018, in order to make the future value of the Russian currency more predictable, the Russian Finance Ministry devised a plan to use Russia’s oil and gas revenues to buy and sell foreign currency on the domestic foreign exchange market, in compliance with the so-called “fiscal rule” that had been reintroduced once the economic crisis began receding. The international foreign exchange reserves purchased by Russia’s oil money have been held by the Russian Central Bank in the form of the National Wellbeing Fund (NWF). Russia’s Finance Ministry says that it has enough in the fund to cover a shortfall of oil prices for up to 10 years.

According to the founder and editor of Business New Europe Ben Aris, the NWF contained USD150bn as of the start of March, or circa 9 per cent of GDP. “If oil falls below the price of USD42 per barrel the NWF can be used to fund the difference and if the size of the fund drops below 5 per cent of GDP then spending from the fund is capped at 1 per cent of GDP, or about RUB1 trillion per year, imposing an automatic austerity response if the fund begins to get too small,” Aris writes. “On the face of it, the Russian economy looks pretty healthy and able to withstand the oil price shock for quite a while, thanks to the huge “rainy day” fund,” he adds.

But even if the Russian Finance Ministry feels confident that the country’s economy can withstand low oil prices, it is still not very clear why would Russia pull out of the OPEC agreement, risking a protracted financial crisis.

One explanation that many international analysts seem to agree upon is that Russia has been motivated by doing a disservice to America’s shale industry, which has been aided by the OPEC+ deal brokered by Russia and OPEC in 2016 after the last oil price collapse in 2014.

For the US shale oil producers, low oil prices are particularly problematic given their higher level of debt. To many of those producers, the OPEC+ deal, which has been heavily criticized by some of Russia’s largest oil companies, gave a platform to increased profitability.

It is possible that Moscow took the gamble of risking a short-term financial crisis for a potential long-term competitive advantage over its American competitors. Only time will tell whether the bet was well placed. 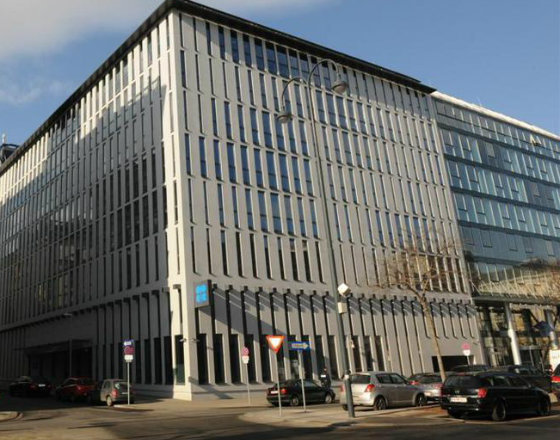 Category: Business 22.10.2020
Russia’s major corporations have been reporting decimated profits due to the COVID-19. Companies in the natural resources sector, the cornerstone of the country’s economy, have gone through difficult times. On the other hand, companies in the Russian tech sector have much more reason for optimism.