22.09.2018
Some 59 per cent of Polish start-ups are financed exclusively from own funds, 83 per cent operate on the B2B model, these were the results published in the latest Start-up Poland Foundation report published during the 28th Economic Forum in Krynica. 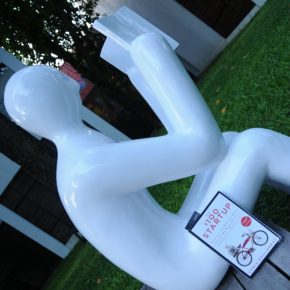 The majority of Polish start-ups that took part in the survey had registered their company in Warsaw, Wrocław, Krakow or the Tri-City. Over 50 per cent start-up founders in Poland are people aged 30-39, while 76 per cent had a university degree, with a technical and social education dominating. The survey showed that only 26 per cent of Polish start-ups have a woman among their founders, slightly down compared to the previous year.

One conclusion from the report was that too few start-ups are started up by foreigners, only 26 per cent, with innovative companies mainly employing such people. “If Polish start-ups employ people from abroad, most often they are from Ukraine, Belarus, the US, UK and Russia,” said Wiktor Schmidt, founder and president of Netguru. “There is a lot of work ahead of us to attract new friends and build products using a global experience,” he added.

B2B on the rise

Increasingly, Polish start-ups operate in the B2B model, offering their services and products to other companies. In 2018, 83 per cent declared such activity. In 2017, it was 76 per cent. “According to the data, higher earnings and faster growth are the most important benefits from sales in this model,” the authors of the report noted. “The sale of products and services only to consumers (B2C) is more difficult: there are more and more new product on the market that tempt and distract attention from the existing choices,” they added.

Some 82 per cent of surveyed start-ups said they would prefer to cooperate with a corporation, which help in distribution networks and customer bases, as well as on the possibilities of promoting technology.

Julia Krysztofiak-Szopa, president of the board of Start-up Poland, noted that the state has already spent over EUR350m on Polish start-ups. Another EUR465m for investments is to be allocated to PFR Ventures (VC created by the state-owned Polish Development fund). “For those who are skeptical about Polish start-ups, such numbers make an impression, although in the global context, these sums are still quite small,” she said.

Only one, fund, Atomico in London, manages sizeable assets, of EUR690m. “The difference in scale can be seen with the naked eye,” she said. 252 out of the 1,101 start-ups surveyed answered the question as to the exact amount of capital they had acquired. In total, they collected EUR175m of external financing.

“The median level of EUR188,000 shows that we have a dozen or so of start-ups in Poland with very high funding and dozens of others, acquiring relatively small amounts,” the report noted.

The Brainly start-up from Kraków collected the highest amount of funding. In several rounds it gathered EUR33m. As many as two-thirds of start-ups with external financing underwent only one round of financing. Only every tenth had three rounds or more. The distribution of rounds was virtually unchanged compared to last year.

On average, two out of five invested start-ups in Poland collected at most EUR125,000. For comparison, the median of the seed round in Germany was EUR1.2m last year. 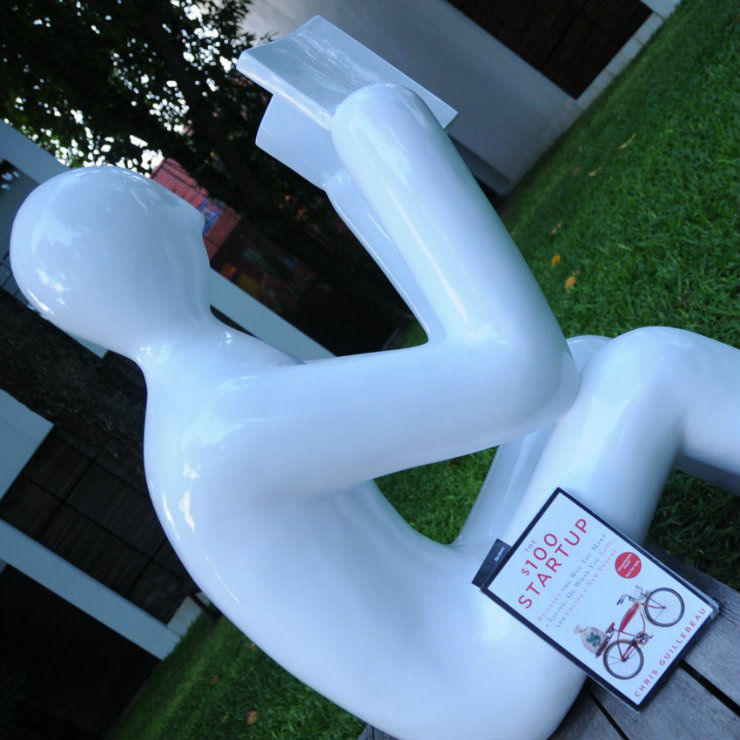