What is the status of franchising in the Balkans?

04.02.2020
Every 6 minutes, a new franchise outlet opens in the world. There are around 24,500 franchisees in the world in about 300 different industries, employing more than 3 million people in Europe alone. The franchisees have launched more than 1.1 million businesses with their franchisors. 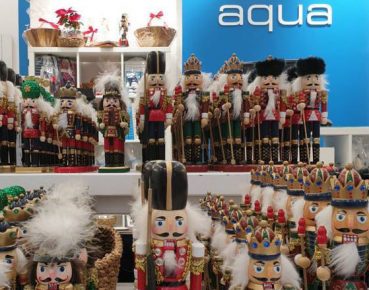 If we stress that franchisees survival rate in the first 5 years is more than 90 per cent (compared to start-ups where it is less than 25 per cent), then we see the global strength of this way of doing business. Of the 24,500 brands mentioned, only 5 per cent of mega brands are misidentified by the entire franchise sector, such as Mc Donald’s, Burger King, or KFC. The rest of the vast majority are SMEs who have successfully internationalized their businesses by applying the franchise business model.

Why are entrepreneurs in Southeast Europe (SEE) afraid of this internationally proven way to internationalize their business? First of all, there is an old ignorance at stake. Regional entrepreneurs have superficial information, but they do not know the benefits of this type of business where the initial investment to expand their business is given by the franchisor. Secondly, it is the fear of sharing trade secrets and a general distrust of the legal system. This, given the countries’ slow and inefficient legal system, is a real fear of all businesses, whether it is the franchise sector or not.

The basic characteristic of an entrepreneur is the reasonable risk-taking, and growth through franchise creation means ultimately sharing the risks of doing business in an unfamiliar territory. Therefore, all those who, despite the poor legal system in the SEE, did not complain about this business expansion. Why don’t other entrepreneurs apply this method of business growth and internationalization? The fact is that creating a quality franchise business model requires an initial investment for franchise agreement, and many regional entrepreneurs, especially small companies, do not have sufficient resources. However, investing in a franchise is worthwhile, because it is the same cost for one or a hundred franchises. Some entrepreneurs think that the contract is all they need. Any such „quasi” franchise has failed within 6 months. This is by no means the way to design a franchise business model, to make it sustainable and secure for the franchisor and the franchisee. It is a much more complex and important process than simply copying a contract.

Franchising began in countries of ex-Yugoslavia after the breakdown of the old system and was introduced by major international companies, mostly in insurance, tourism and fashion. Rare domestic franchising projects were done by companies such as the Montenegro Express and the INA oil company.

Some countries are doing better than others. This is a particular case of Croatia and Slovenia. Their accession to the European Union was a huge step forward because incentive mechanisms have been put in place. For franchisees this means greater, long-term security in the marketplace, access to entrepreneurial development funds, clearer and simpler game rules, and more effective dispute resolution, especially over intellectual property that is crucial to franchises. Over time, a better business climate will encourage, above all, domestic investments, with franchises relying on them.

According to the research recently made by Aleksandar Erceg from the Economy Faculty in Osijek, Croatia has some 180 franchises, but only 25 are of Croatian origin. The biggest ones are Aqua (souvenirs shop with 55 locations worldwide), increasingly successful Surf’n’Fries (French fries restaurants with 60 locations worldwide), Centar energije (utilities company with 15 locations in Croatia) and Mlinar bakeries (10 locations in the region). Other franchising examples are mostly large companies, such as McDonald’s, textile companies, but also real estate agencies (hugely successful Re/Max), and foreign language schools. In total there are 12 industrial sectors and some 17,500 employees, but without strong, legal regulation.

Slovenia experiences a rise with franchising as a business model in areas of fast food, fashion, automotive shops and services, fitness and sport, hotels and tourism etc, numbering at least 143 franchises. Domestic franchising systems (printer and copier service Optiprint, transport company GoOpti, retail Mercator, GMS service SiMobil, sweets manufactory Cukrček, etc) are successful in finding a place in neighboring countries. Most of these franchises are small, which hardly guarantee a decent profit to franchisees or franchisors.

The cost of adapting foreign franchises in the local environment is a very big hurdle. The European Code of Ethics for franchising requires franchisees to test the franchise before the system starts developing in a particular market, and foreign franchisors often avoid this. Once they have agreed with the first franchisees in Slovenia, they act as though such an adjustment is in itself understandable, and most of the risks are passed on to the local franchisees, and if unsolvable difficulties arise, they simply close the branch.

In Serbia, franchising began with the work of three national franchising associations in Niš, Novi Sad and Belgrade. Some 150 franchising systems operate in Serbia, out of which 30 per cent of Serbian origin and with some 23,000 people employed in this sector. Particular franchising systems are chocolate stores Adore Chocolate, alcoholic drinks manufacture Rakia Bar, fashion stores Dve šmizle, etc. Fashion’s franchise system has a share of almost 50 per cent of the market, followed by consumer goods, cosmetics, jewelry and gifts. In the retail trade, foreign franchises dominate and there are more than one in each sector. In the area of services, franchises for individual clients and those in the field of gastronomy and catering have a similar market share, 25 and 23 per cent respectively. This is followed by educational services with a share of 16 per cent and tourism and hospitality with 13 per cent. There are mostly local brands in the fields of gastronomy and catering (23.4 per cent) and fashion (19.5 per cent). The dominance of fashion brands is not surprising, as many companies are expanding their network not only in Serbia but in the world exclusively through franchises. In Serbia, however, it is common for a company to be the recipient of several fashion franchises. As a rule, these are companies with experience, advanced logistics and resources.

The same development is seen in Macedonia, where most of the franchisors come from Turkey and the Fashion Group company. Interestingly, McDonald’s which entered the Macedonian market in 1997, is not present in Macedonia anymore, as they decided to leave the country in 2012. Some 70 franchising systems operate in Macedonia in eight different sectors, but it seems there are no domestic franchising systems.

One urgently needs to monitor the operation of franchise systems, which is difficult at the moment because everything is left to the general principles of business operations. It would be easier to get statistical analysis of the whole sector, as well as to warn about the difficulties, both domestic and foreign franchisees. At the same time, we must not forget that unreasonable regulations significantly complicate the work of franchisees. This is where the national franchise organization is crucial. 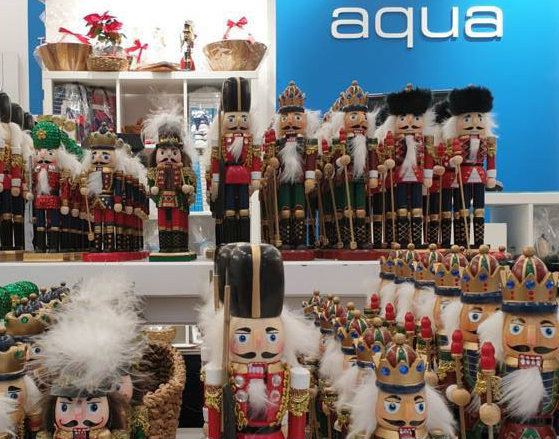