31.07.2020
The EU’s General Court overturned a European Commission (EC) decision that Apple have to pay back EUR14.3bn in taxes to Ireland. The EC now has two months to launch an appeal. The battle between the UE and multinational corporations employing various “tax optimization schemes” is not over yet. 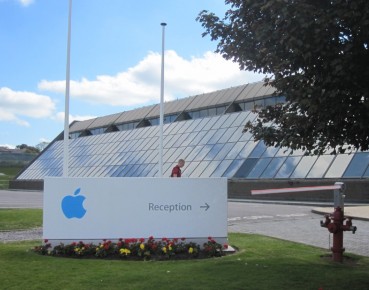 On July 15th, the second highest court of the European Union annulled the decision of the EC from August 2016 that Ireland granted illegal state aid to Apple through selective tax breaks. The European Commission was investigating Apple’s Ireland-based tax structure between 2014-2016, eventually coming to a conclusion that the US tech company received an illegal state aid from Ireland. It then subsequently ordered Apple to pay Ireland back EUR14.3bn in unpaid taxes on around EUR111bn of profits the company made during the period of 2004-2014.

It was to be the largest corporate tax fine in history. However, in September 2019, Apple launched an appeal to the Commission’s ruling. And now, after more than 10 months, the European Union’s General Court overturned the Commission’s decision, stating that “the Commission did not succeed in showing to the requisite legal standard that there was an advantage” for Apple granted by the Irish government. “The General Court considers that the Commission did not prove, in its alternative line of reasoning, that the contested tax rulings were the result of discretion exercised by the Irish tax authorities,” said the court.

In a statement following the Court’s judgment, the executive Vice-President Margrethe Vestager said that the Commission will “carefully study the judgment and reflect on possible next steps.” “The Commission stands fully behind the objective that all companies should pay their fair share of tax. If Member States give certain multinational companies tax advantages not available to their rivals, this harms fair competition in the EU,” she said.

The reason why the European Commission was investigating Apple in the first place was that it was suspecting that the US tech giant was taking advantage of Irish favorable tax laws in a way that was in breach with the EU legislation.

At the time of the investigation, it was quite common for, mostly American, multinational companies, such as Google or McDonald’s, to tax their foreign profits in Ireland, using a tax scheme that was latter dubbed “double Irish”. According to the Professor of Accounting at the Schulich School of Business in Toronto, Cameron Graham, it worked more or less liked this: Company A created two subsidiaries; one of them had headquarters in Ireland and the other one in one of the popular offshore jurisdictions, like the Cayman Islands. Other countries then would not tax Company A because its headquarters are in Ireland. But, at the same time, Ireland would also not tax Company A because it had its (nominal) headquarters in the Cayman Islands.

The double Irish tax scheme has been used by some US-based multinationals to avoid corporate taxation on non-US profits from as early as 1980s, according to the New York Times. By 2010, the scheme was used by corporations to shield USD100bn annually in foreign profits from taxation.

However, in 2014, the European Union forced Ireland, its member state, to close the Double Irish to new schemes. The existing users were given five more years until January 2020, before the tool would be fully shut-down, as wrote the Financial Times.

But the European Commission didn’t impose a fine on Apple for using the double Irish tax scheme. Apple was using at the time a scheme that was slightly different from the one all the other companies were using, a tax scheme that the Irish Times dubbed “single Irish”, and that was central to the Commission’s ruling.

The Irish Times wrote that the tax scheme used by Apple differed from the traditional double Irish model in that the transactions were conducted within one company only, instead of using two different subsidiaries.

According to the Irish Times, the Apple tax model in Ireland worked like this: Apple Inc. registered a local Irish company called Apple Sales International. The company was officially registered in Ireland but was split into two separate branches: a local Irish branch and a head office located in an offshore jurisdiction, which listed no official tax residency, but owned all intellectual property (IP) of the company.

“Apple, like other multinationals, levied a big charge on the profits earned elsewhere in Europe to account for the IP — the cost of developing its products — and used this to reduce the Irish tax on its earnings from Europe and beyond to very low levels,” wrote Irish Times.

So the profits for non-US sales of Apple products were all flowing to the Irish branch of Apple Sales International only to be quickly transferred in the form of a payment for intellectual property to the offshore branch of the company. In this way, the vast majority of Apple’s foreign profits ended up in the offshore branch of Apple Sales International which had no tax residency and thus wasn’t subject to taxation anywhere.

This scheme was essentially the same as other multinationals based for tax purposes in Ireland were using, with the slight difference that Apple was moving money around within two branches of one company, while others used two separate entities to achieve the same goal.

Seemingly an irrelevant difference, but it was central to the Commission’s finding that the scheme that Apple was using was artificial and conferred a selective benefit to the popular tech company, or, put in the Commission’s legal terms, it constituted “illegal State aid through selective tax breaks.”

But now, nearly 4 years later, The European Union’s General Court didn’t find the arguments of the Commission convincing enough and overturned its decision. The Commission now has two months to appeal against the court’s decision, which it most likely will. The whole legal battle between the Commission and Apple can be expected to drag for several more years.

An analysis published by the Tax Justice Network, published in June, shows that USD467bn worth of corporate profit was shifted by multinational firms into corporate tax havens last year, with associated tax losses of USD117bn.

“The UK, Switzerland, Luxembourg and the Netherlands — aka the “axis of tax avoidance” — together are responsible for 72 percent of the corporate tax losses the world suffers,” according to the Tax Justice Network. 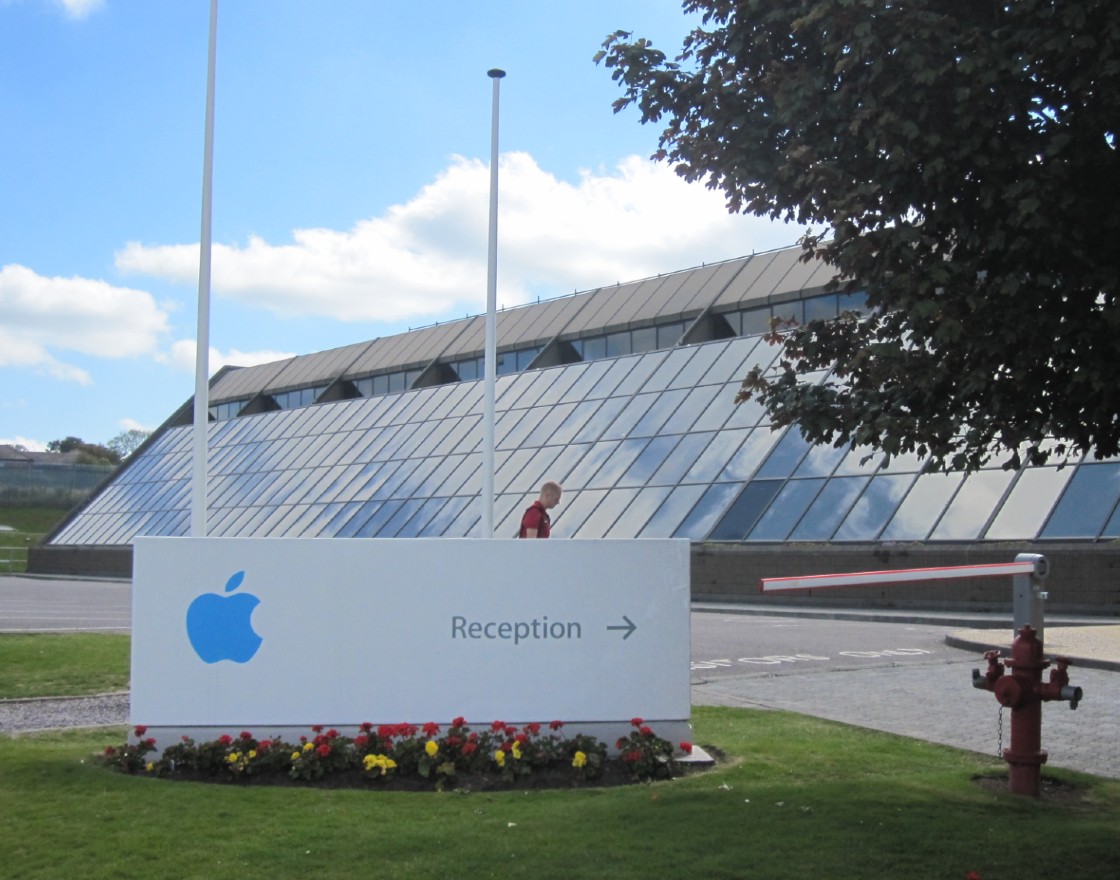 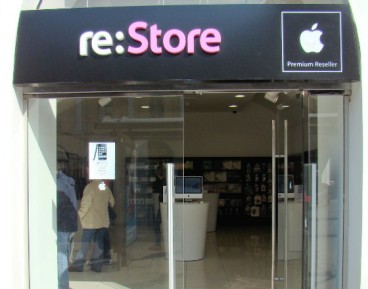 Category: Macroeconomics 05.03.2020
The US government has threatened the Czech Republic with tariffs on the country’s goods if its parliament adopts a 7 per cent digital tax. According to Foreign Minister Tomas Petricek, the Czech Republic could face counter-measures by the US if it introduces the tax after comments made by US embassy spokesperson Eda Findlay.